4 Travel Podcasts To (Sort of) Satisfy Your Wanderlust: Our Social Justice Editor Shares Her Favorites!

While we’re still not in the clear to travel widely just yet, we can at least dream of travel. One excellent way to do that is through your ears! There’s nothing like listening to a couple good travel podcasts to learn about some amazing places around the world and help you feel a little bit like you’re already traveling.

Here are four of the travel podcasts that are keeping me in the traveling game while I’m at home. 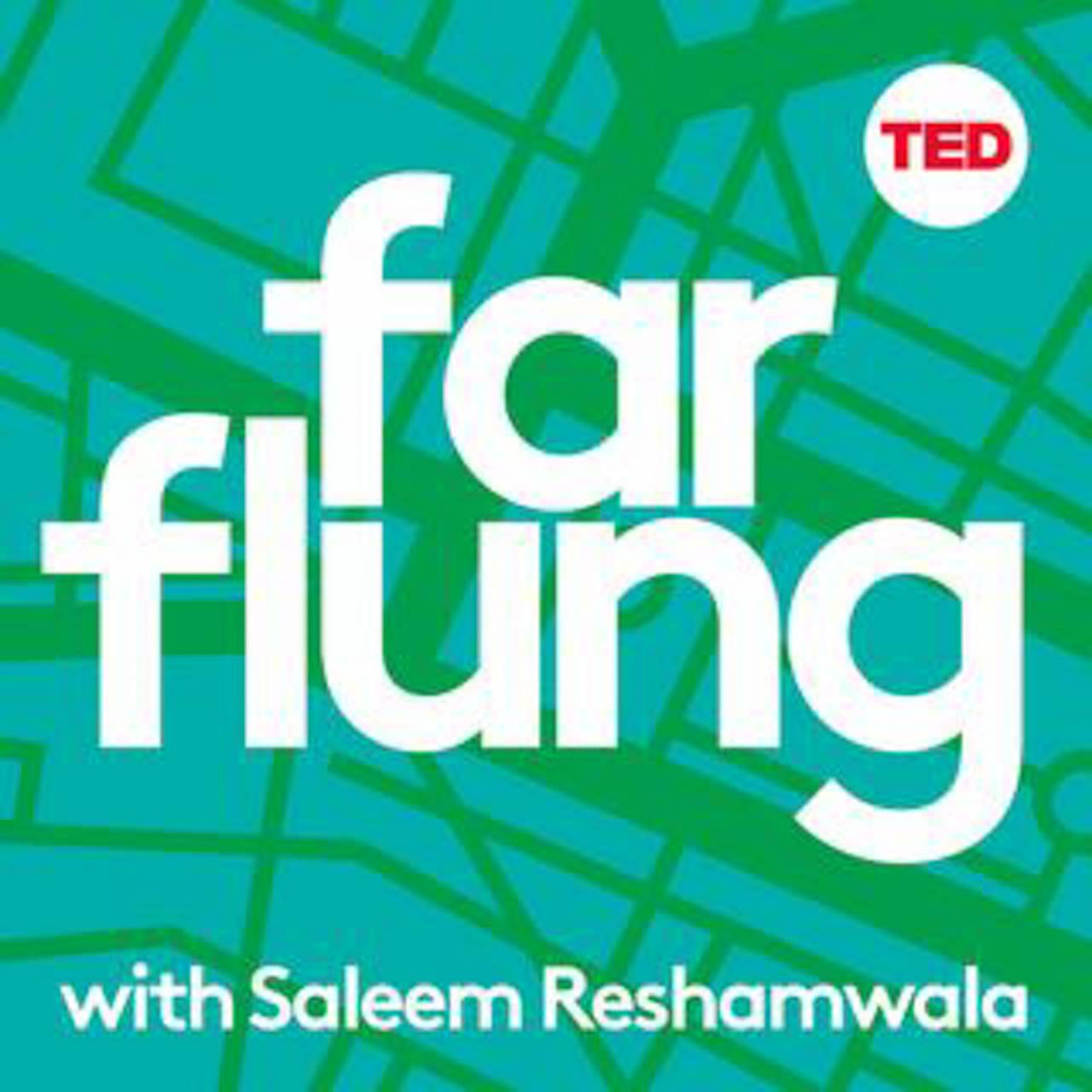 One of my favorite travel podcasts is Far Flung. Not only are you getting transported to far-flung places such as Rapa Nui or Peru, you’re diving–along with Saleem and his amazing co-presenters and contributors–into a unique perspective of the place. Far Flung (previously called Pindrop) is, as their site describes “a deep dive into the ideas that shape a particular spot on the map.” What’s essential and important about how the stories are told is that it’s not told from the perspective of the traveler and their personal development along the way, rather they show the essence of a place from the perspective of the people who live there.

For example, hear from locals of Rapa Nui (aka Easter Island) about how the pandemic is bringing them back to their pre-capitalist roots and wanting to maintain some of that even when tourism (their main economic driver) resumes. And discover how Indigenous heritage in Peru meets modern-day music in “An Indigenous Mixtape from Lima, Peru.” What’s essential in all of these stories is that it’s not the host’s stories, they’re the stories of the people in the local community who guide the narrative. 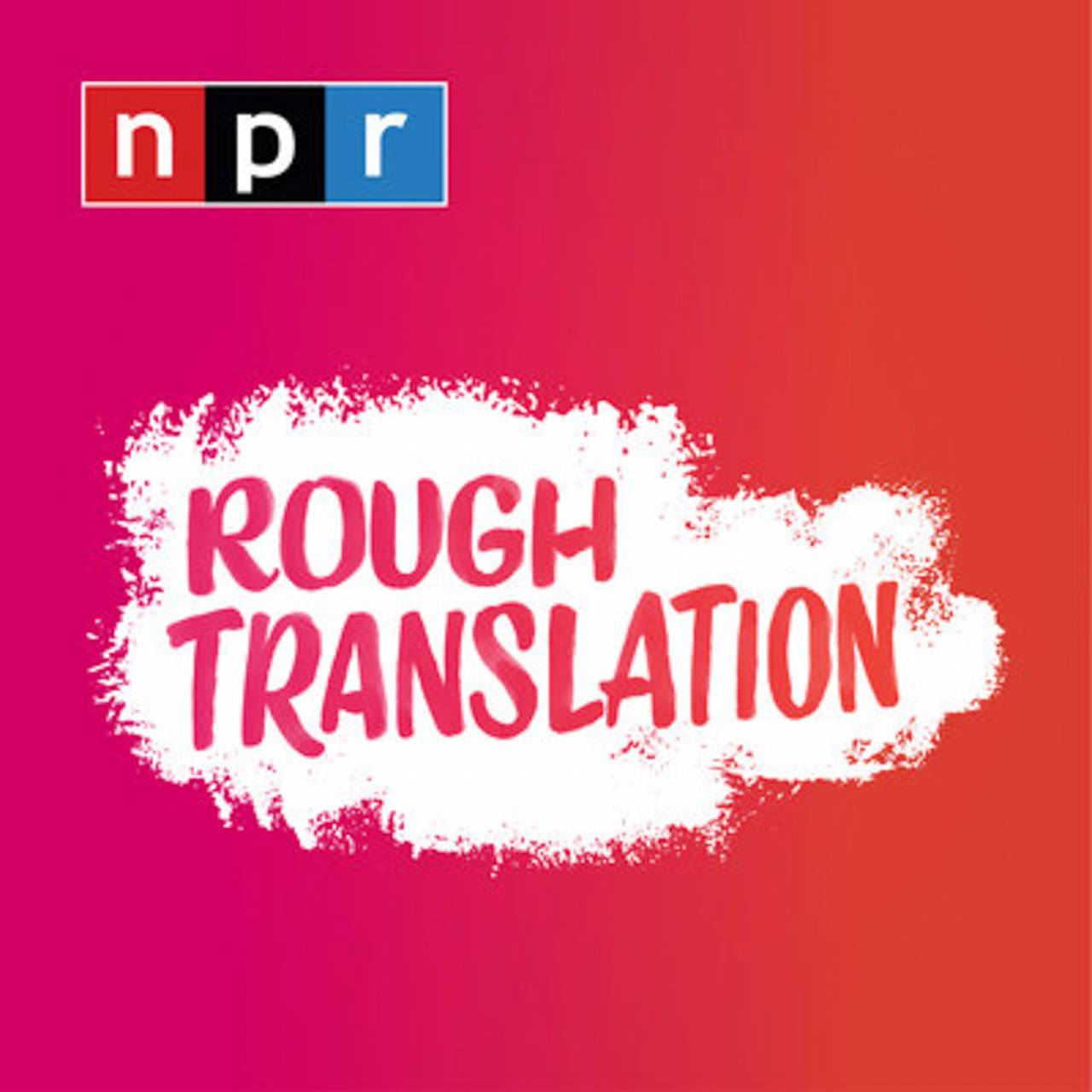 Rough Translation provides a spin on American stories and casts them in a global light. Produced by the U.S.’s national public radio, these stories are meant to connect Americans to the wider world. They do this beautifully by creating the connection in important ways. For example, when Ukraine was on the minds of all Americans during the 2019-2020 impeachment hearings (gosh does that feel like a long time ago), Rough Translation released a two-part episode about the country focusing on the reform that was sweeping the country and the comedy scene from where Zelenskiy once came. And a recent episode told the story of Nanjala Nyabola from Kenya who didn’t see herself as the traveler in the guidebooks most westerners use (you know the ones). That’s why after visiting 70+ countries, she wrote Travelling While Black: Essays Inspired by Life on the Move.

What I appreciate about Rough Translation is that–similar to Far Flung–they show us, westerners, that our view of the world isn’t the only viewpoint. By centering the stories from the places they visit, I gain an even greater understanding and appreciation for the stories being told by the people who should be telling them themselves. 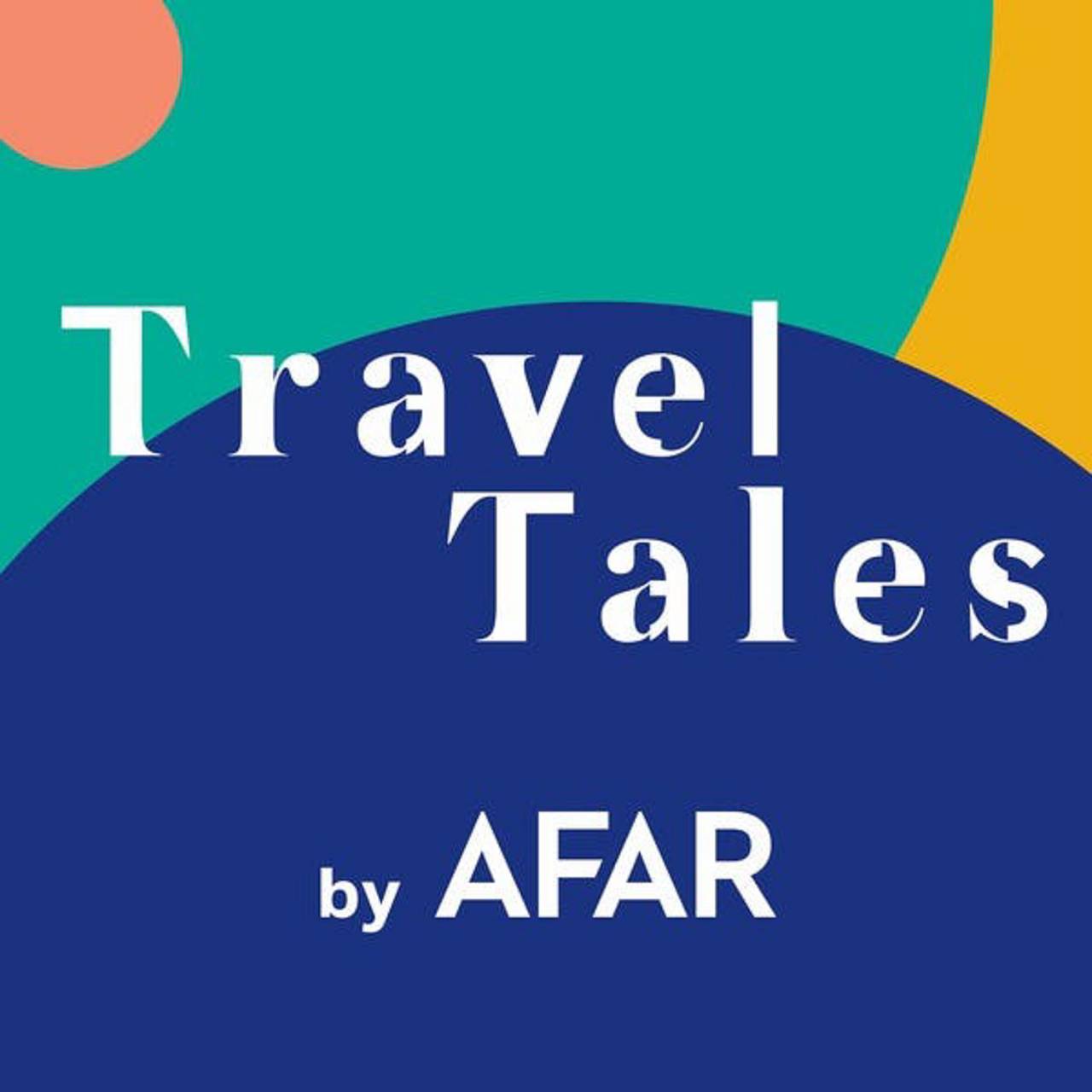 As a subscriber, I’ve read just about every issue of Afar from the last 8+ years. But there’s really something lovely about having the articles I may have read (and perhaps forgotten about) read to me. Travel Tales by Afar does just that and makes me that much more wanderlusty. They’re a nice treat when the farthest I’m going these days is typically to the grocery store. 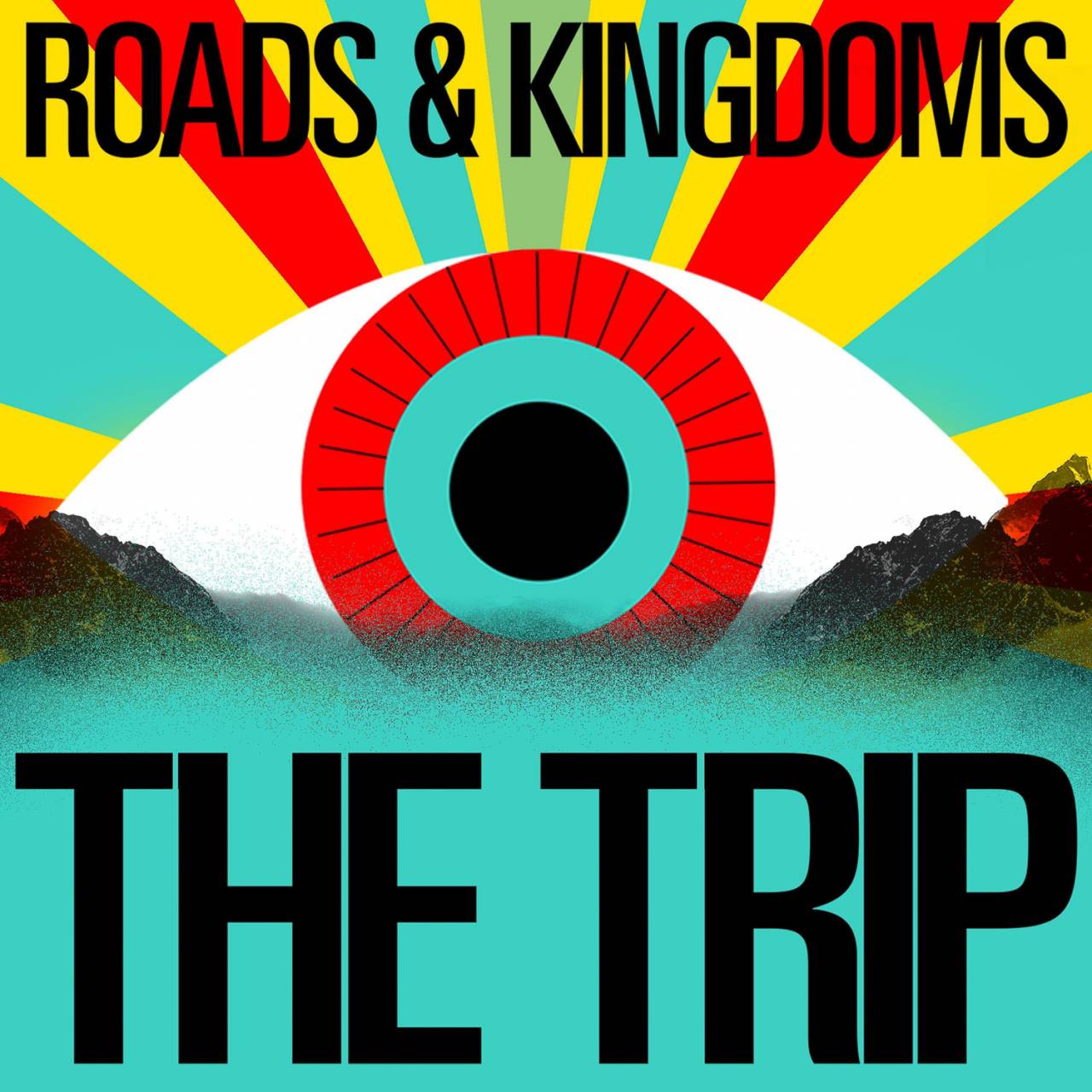 Roads & Kingdoms is another one of my favorite travel publications. The Trip was once co-hosted by the late, great Anthony Bourdain (need I say more) and is currently hosted solo by Nathan Thorburgh. Pre-Covid, this was Nathan drinking around the world with amazing and interesting people talking about travel, food, and politics. They still are making this happen, but perhaps guests and Nathan won’t be in the same place.

Do you have any great travel podcasts that you like to listen to? Let us know in the comments below! We love finding out about great, new ones!

All Posts »
Become a member
PrevPreviousChipas from Paraguay: Delicious Recipes From Around The World!
NextSpring Awakening: The Keukenhof Tulip Gardens In The Netherlands Brings The Flower PowerNext