Community > A Global New Year’s Eve Celebration: Traditions From Around The World!

A Global New Year’s Eve Celebration: Traditions From Around The World!

2020, what a year! Who could have imagined back in January that this year would have been so weird. I am sure I can speak for anyone when I say, I cannot wait for this year to be over and I look forward to a much nicer 2021. With many New Year’s Eve firework displays canceled and with lockdown restrictions in place around the world, our New Year’s Eve celebration will most likely look a little different.

This does not mean that we can’t still have a much smaller and safer party. Perhaps we could still travel the world from our houses and make it a global celebration by incorporating other countries’ tradition within our own.

Here are some of my favorites.

Like for many other countries, a New Year’s Eve celebration is not a celebration if there isn’t a special kind of food linked to it. Armenia is not different and every household bakes a special wheat bread kneaded with an extra addition of a special coin as a symbol of good luck and good wishes.

Let’s face it Brazilians know how to throw a good celebration…just think of Carnival! New Year’s Eve is no different. Imagine this: beautiful beaches and white flowers floating away into the ocean., what a scene that must be. Brazilians gather to throw white flowers into the ocean as a gift to the Goddess of the Sea in hope that she will make their wishes come true. 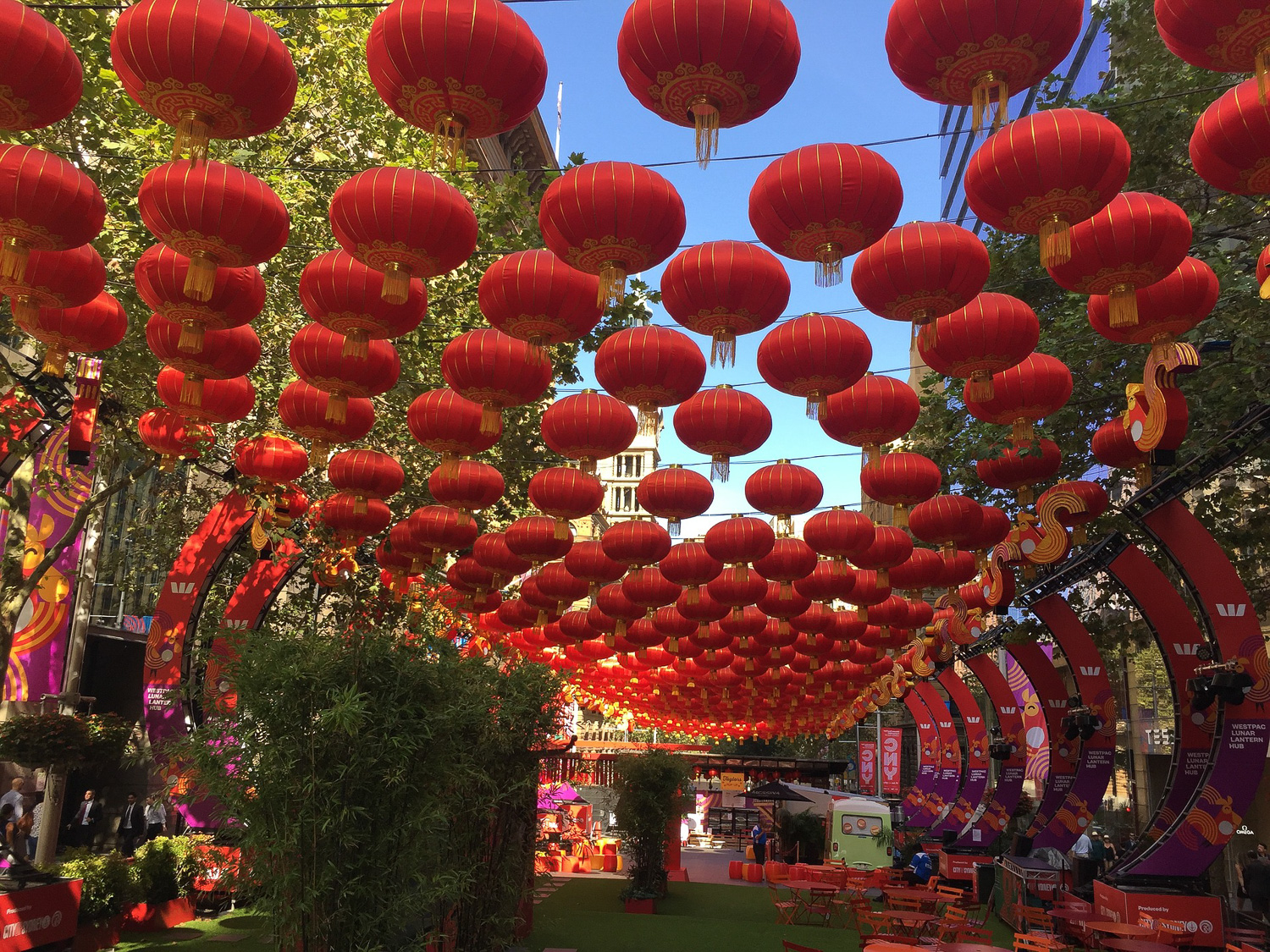 Generally celebrated in January/February, it’s also known as Lunar New Year. Red is considered a lucky color and features prominently in the celebrations. Kids and unmarried adults are often given red packets filled with money. These cash gifts could go from just a symbolic dollar to quite a considerable amount.

The country traditions are actually set on New Year’s Day. Families gather around the table to share different meals during the day. Estonians trying to eat seven, nine, or twelve times during the day as those are all lucky numbers. The more they eat the more luck they will get during the year. 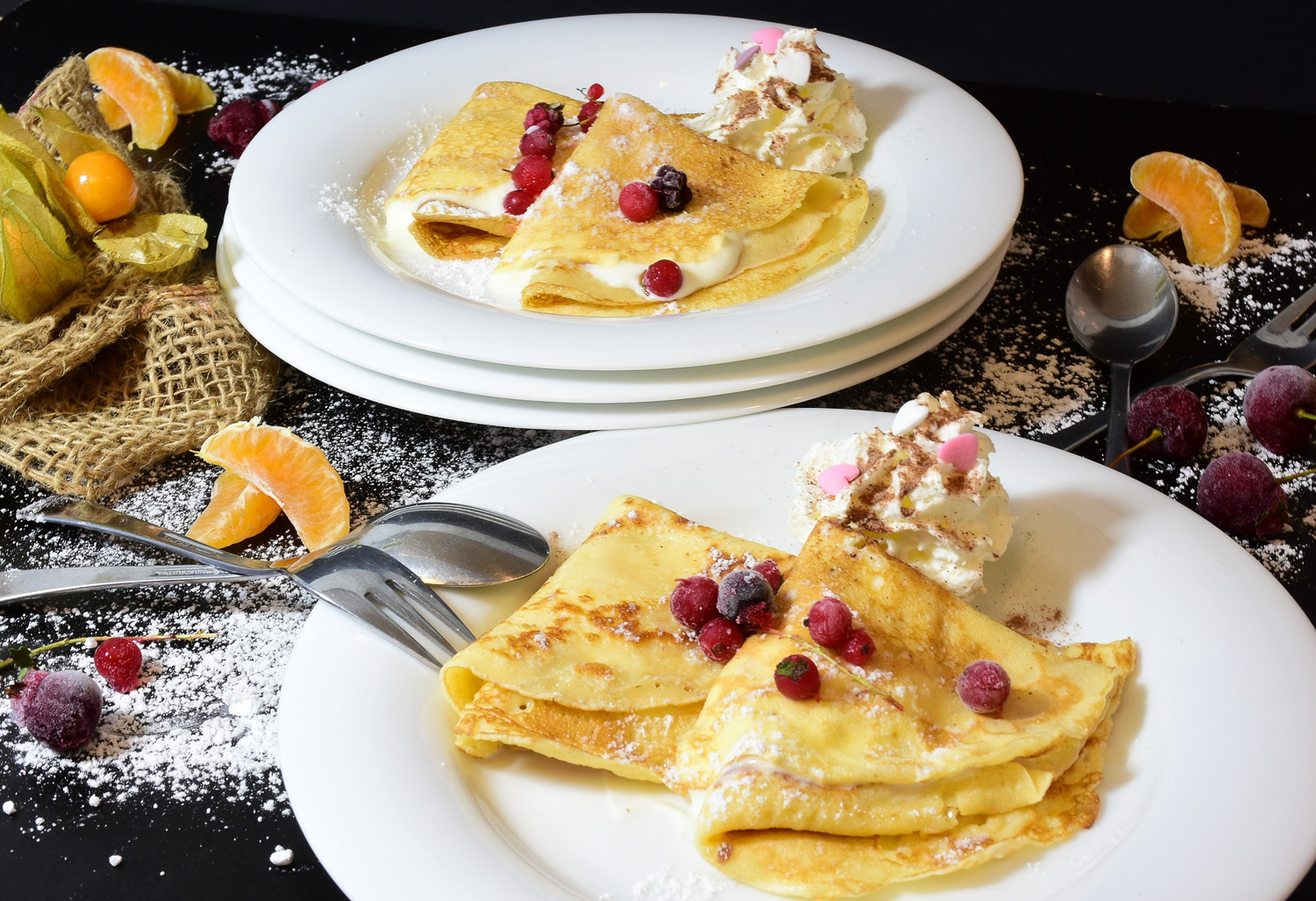 Another New Year Day celebration that revolves around food! Let’s face it we are talking about France, of course, we are bound to talk about deliciously tasty food. So what better way to start the New Year than by eating a stack of crepes…I know what I will be doing on January 1.

Georgians celebrate with a feast on New Year’s Eve with traditional foods and sweets like Satsivi, Khachapuri, Churchkela, and Gozinaki.

I loved reading about this one and had to go and check out some videos of it as I did not know anything about it. The time wheel in Budapest runs out on New Year’s Eve and it has to be mechanically rotated so that the sand can run through it for another year.

I could not skip my own country of origin, Italians can be quite superstitious and wear red underwear as it is thought to bring good luck, love, and prosperity. It is often gifted as a small stocking filler at Christmas. 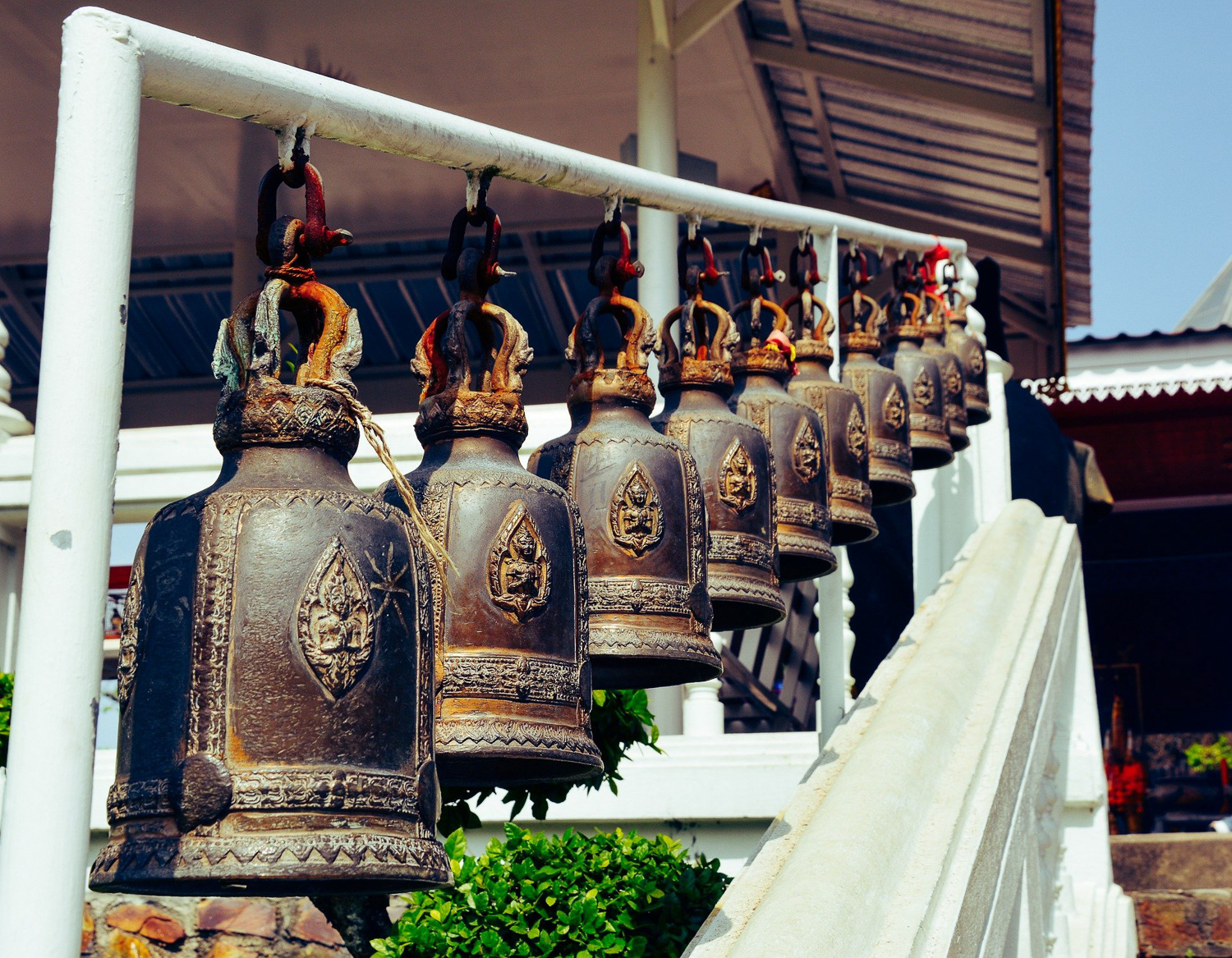 This is something I would love to experience at least once. Buddhist temples across the country welcome the new year by ringing their bells 108 times, one for each of the human sins in Buddhist belief, as an act of cleansing the previous year’s sins. 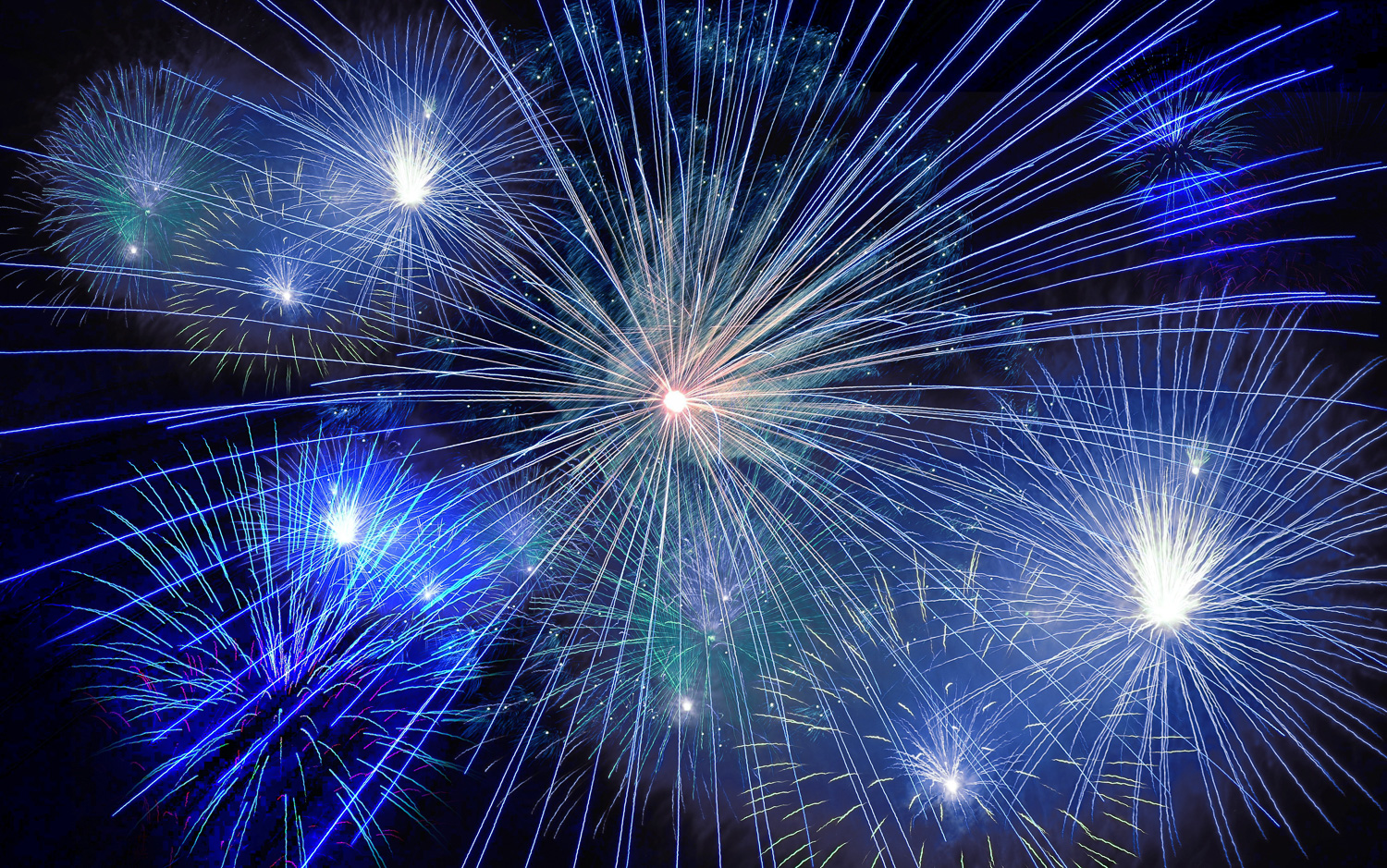 We all love a good party and Kenya does a pretty good job at it with fireworks, dancing, songs, and people partying on sandy white beaches or whilst taking a safari in the wild.

New Year’s Eve is also known as “Little Christmas” and people gather together to share a meal very similar to one served on Christmas and stay up until midnight as going to bed before is considered bad luck.

Macedonians actually celebrate on January 14 according to the Orthodox calendar. It is a tradition for children to receive gifts from their relatives on this day.

Mangawhai, just an hour north of Auckland hosts Northern Bass, a three-day camping festival, that delivers the perfect soundtrack to ring in the New Year.

The Islamic calendar actually celebrates Awal Muharram on the first day of Muharram, the first Islamic month. To mark the occasion Muslims will recite Koranic verses and hold special prayers and sermons. 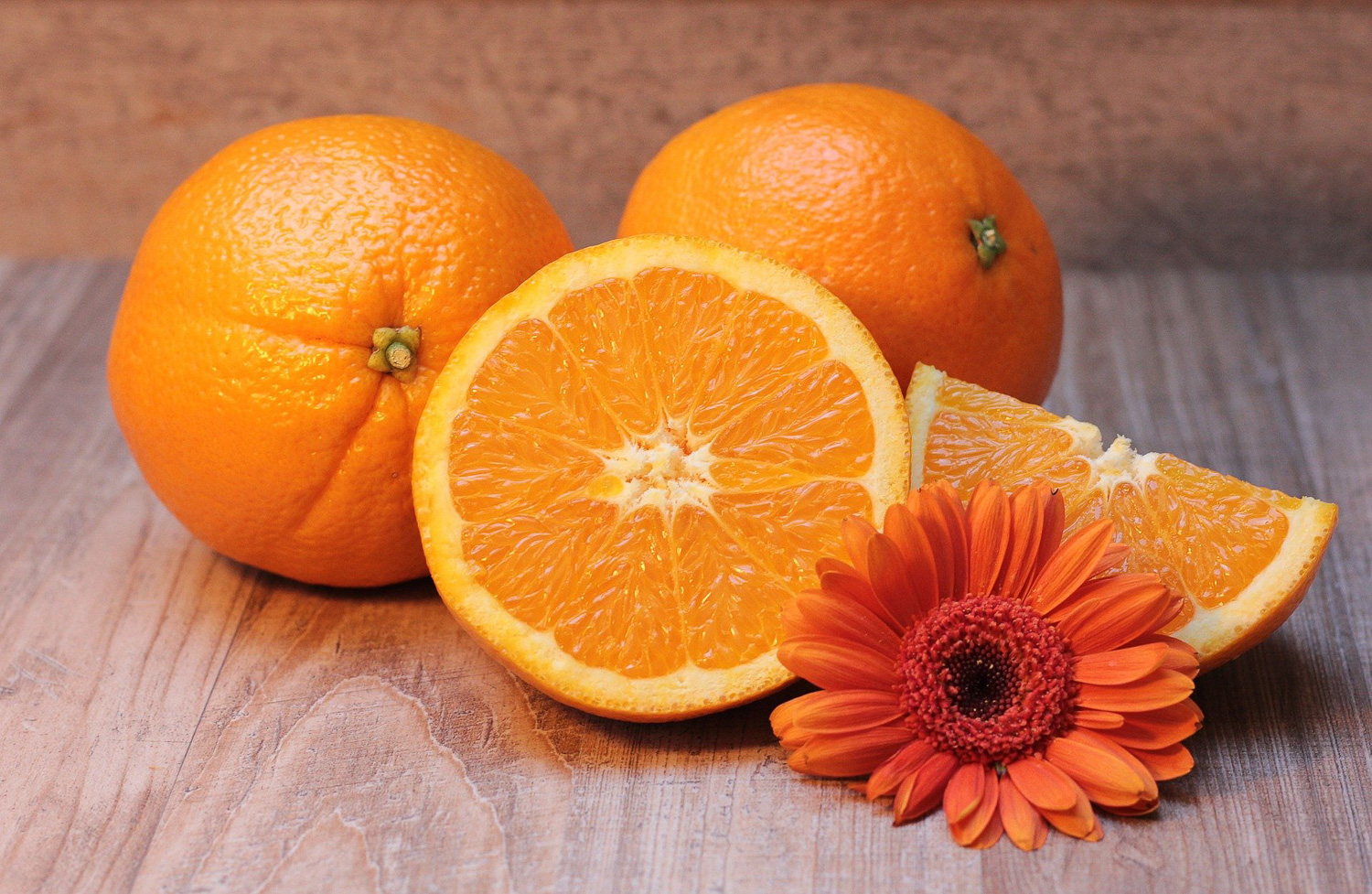 The circle shape is considered sacred in the Philippines and therefore it features a lot in the New Year’s Eve celebration. Wearing polka dots, eating round fruits, and tossing coins into pans are only some of the practices happening.

Like in many other countries, New Year’s celebrations focus on wishing for better things and good luck for the New Year. Russians have a lovely tradition to write down a wish on a piece of paper, burn it, and then throw it into a champagne glass, which needs to be drunk before 00.01.

If you happen to find yourself in Johannesburg during New Year’s Eve celebrations make sure to look up for possible furniture falling on the street. Yep, you read that right: furniture. Residents in Johannesburg throw old furniture and appliances out of the window to welcome the New Year. 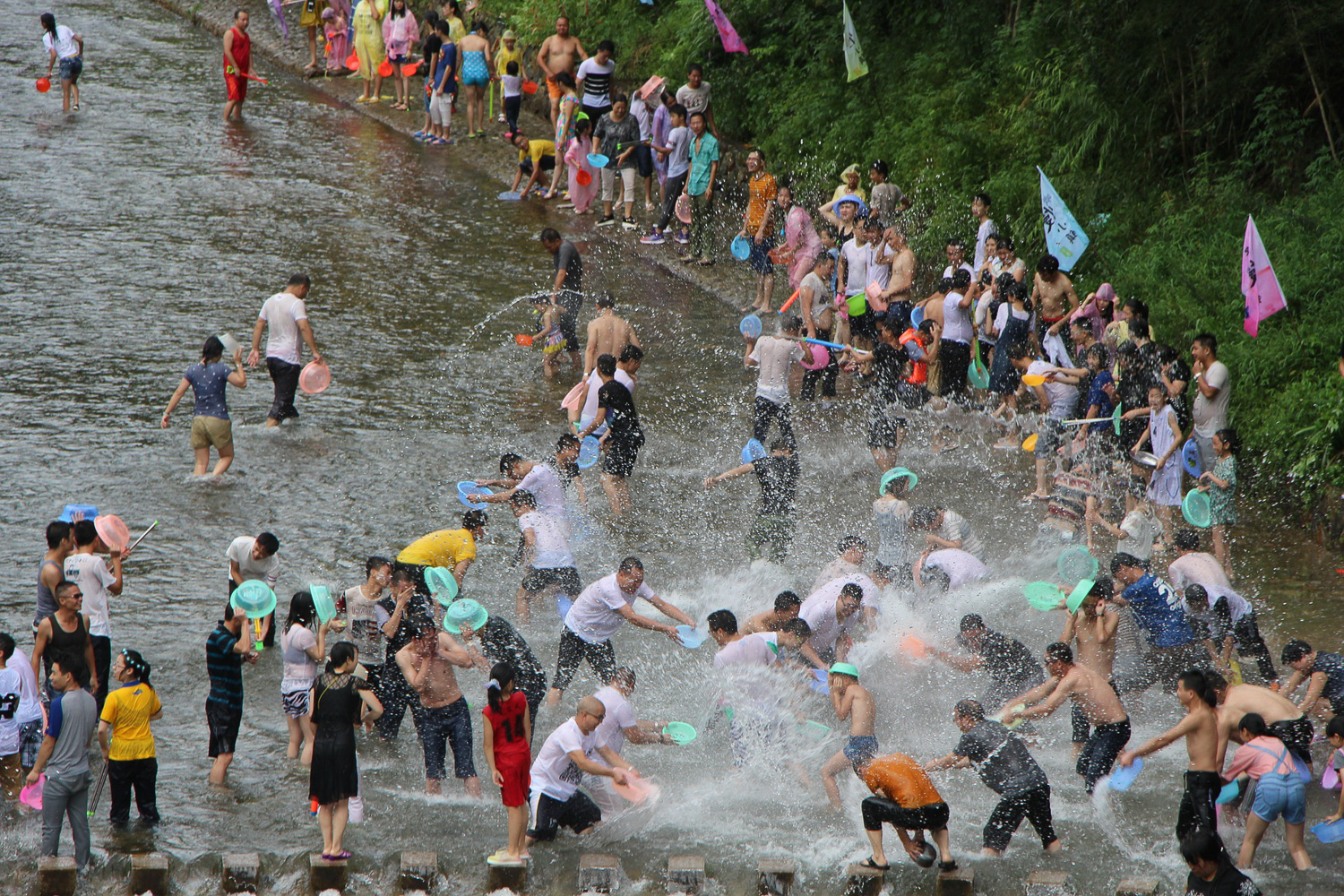 Thailand actually celebrates Songkran in accordance with the solar calendar and it usually falls in April. The holiday is mostly renowned for its water festival when major streets are closed to traffic and people use them as arenas to splash water on each other.

From water fights to cider fights! Uruguayans celebrate the New Year with the Guerra de Sidra (the Cider War festival) in Montevideo. If you are visiting the Port Market at this time of the year, just remember everyone is fair game as cider, beer, and water fights break out. 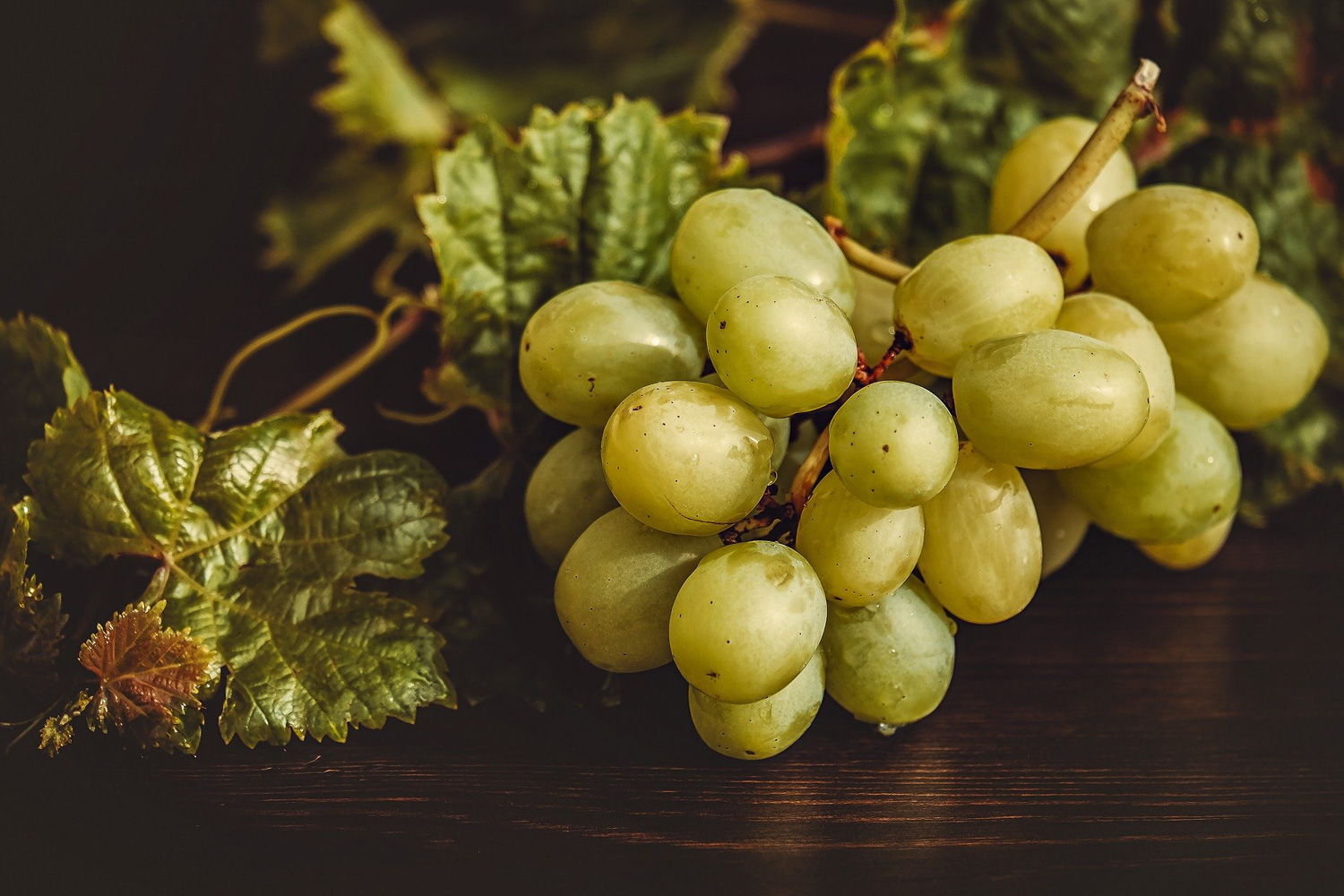 The country actually has many traditions to ring the New Year in, some quite similar to other Spanish speaking countries. Some of these include eating 12 grapes whilst making a wish for, wrapping 12 lentils in a money bill, for wealth and good luck, and wearing yellow underwear.

First Footing is an important part of the New Year’s Eve celebration (also part of the Scottish tradition). A dark hair man should leave the party from the back door, just before midnight, to then walk around and know on the front door at the stroke of midnight. The man should bring gifts of salt for seasoning, silver for wealth, coal for warmth a match for kindling and bread for sustenance.

Pan Dulce From Uruguay: Delicious Recipes From Around The World

Must-Have Items For Your Baby Registry

Atlas Books Presents: Christmas Traditions From Around The World!

Marley (They/Them/Their) is the Editor-in-Chief for Bébé Voyage. Marley is an avid traveler, food lover and parent to one kiddo. They hold a BA in English Literature and a Diploma in Freelance and Feature Writing with the London School of Journalism. You can find out more about Marley at www.mconte.com
All Posts »
Become a member
PrevPreviousNew Kind Of Getaway: Take Me To A Land Far Far Away
NextEditor’s Picks – Photo Editor Liz McEachern Hall Shares Her Top 5 Kids Board GamesNext