A Guide to L.A.’s Historic Asian-American And Pacific-Islander Neighborhoods

California is the historic gateway for Asian immigration to the United States, with Filipino sailors arriving as early as the 16th century and the major boom happening with the Gold Rush and construction of the transcontinental railroad in the mid-1800s.

It was in the 1870s that Los Angeles had a large enough Chinese population to have a distinct, identifiable district of businesses, shops, and residences that made up the city’s first Asian neighborhood: Chinatown.

The history of Asian Americans in the United States, and in California in particular, is full of incredible contributions to the progress of the country but also wrought with complications, tragedy, and shameful acts of discrimination. As we see the rising number of hate crimes facing the Asian American community today, we know that the fight for justice continues still, but as the story goes for immigrants, despite an unequal playing field, they persist and make indelible marks on and contributions to our country.

This is incredibly apparent in Los Angeles, which is home to five historic Asian neighborhoods protected by the U.S. Council of Historic Preservation for their cultural significance. These neighborhoods are historic landmarks and not necessarily representative of the way or where most Asian Americans live in Southern California today, but over the last decade, much work has gone into revitalizing these areas with the aim of being a mix of past and present. We’re approaching 30 years since the Uprising in ‘92, which destroyed much of Koreatown, and Latinos make up significant if not majority populations of most of these areas now, but acknowledging all the nuance of this complicated history makes a visit to these neighborhoods so layered. They are great, living monuments to the Asian American experience in the United States.

As far as sprawling Los Angeles goes, these neighborhoods are fairly close together, so if you’re really efficient, you can visit all of them in one day to get a taste…and I’m emphasizing taste here because you’re going to want to come hungry! Here are must-visit, Asian-American-owned stops in Los Angeles’ 5 Official Historic Asian American Pacific Islander neighborhoods:

Los Angeles is home to the largest population of Thais outside of Thailand and home to the only officially recognized Thai Town in the United States. It’s small and the newest of the five neighborhoods, but has lots of plans for growth. It’s worth a visit, especially if you’re lucky enough to time it with a festival! 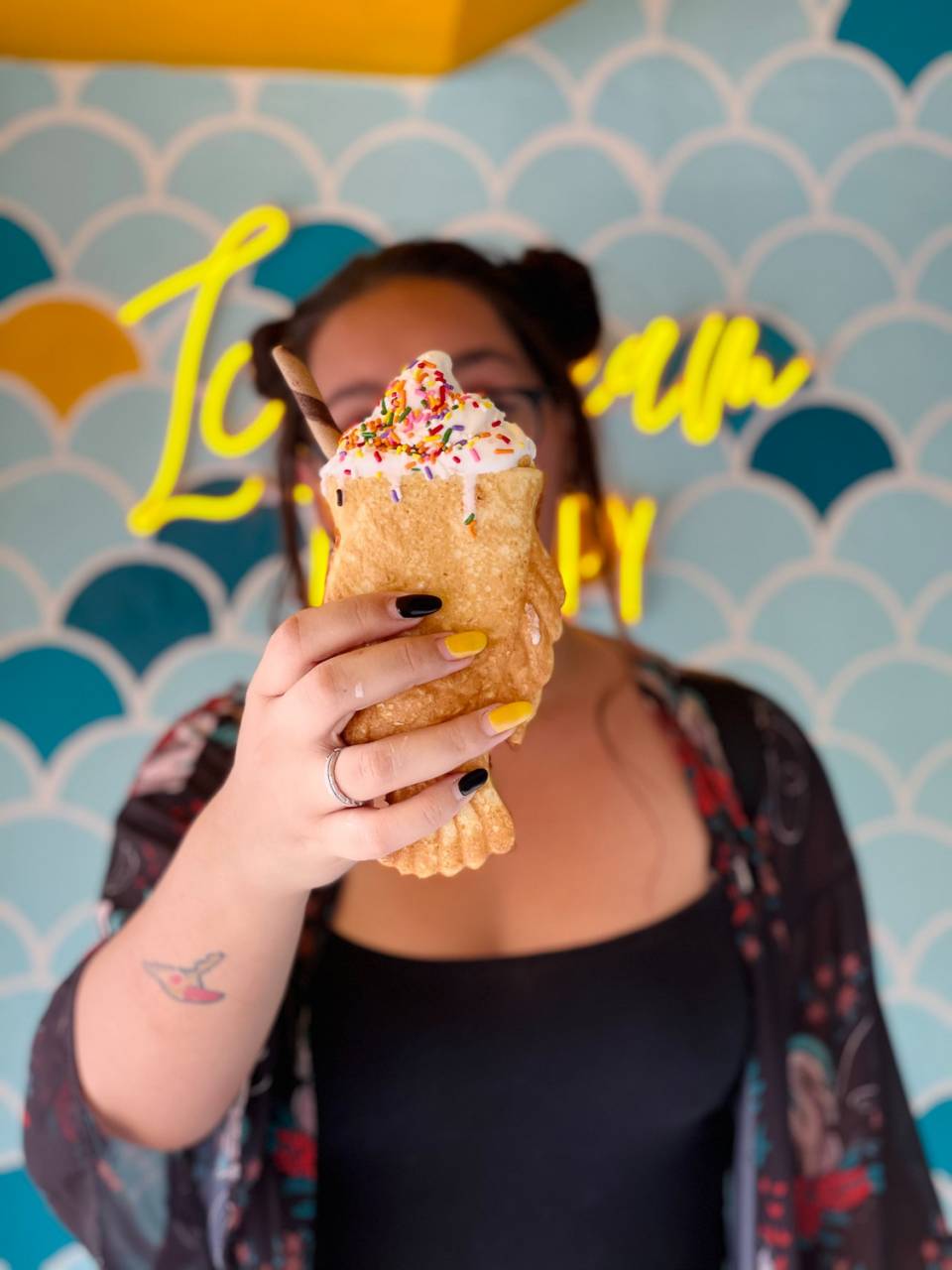 Named the 5th coolest neighborhood in the world by Time Out magazine in 2019, Historic Filipinotown (or Hi-Fi, its new cool kid name), has one of those complicated histories. In the early 1900s Filipinos settled closer to what is now Little Tokyo, but urban development projects pushed them to their current location. After a 30 year campaign, the neighborhood was finally designated as an official historic one in 2002. Though facing the gentrification issues that go with becoming one of the world’s coolest neighborhoods, there are plenty of Filipino businesses you can support that mix this mix of historic and modern.

The first Koreans arrived in Los Angeles in the early 1900s but K-Town really began to boom in the 60s. The Immigration Act of 1965 finally allowed immigrants to establish businesses in this economically declining area, and by the 70s most were owned by Koreans. This caused tension in this historically diverse area which was a major factor in the ‘92 Uprising. The effects are still felt today, and the area is not without controversy, still, this is an important historic neighborhood for lots of reasons and a great place to experience Korean culture. 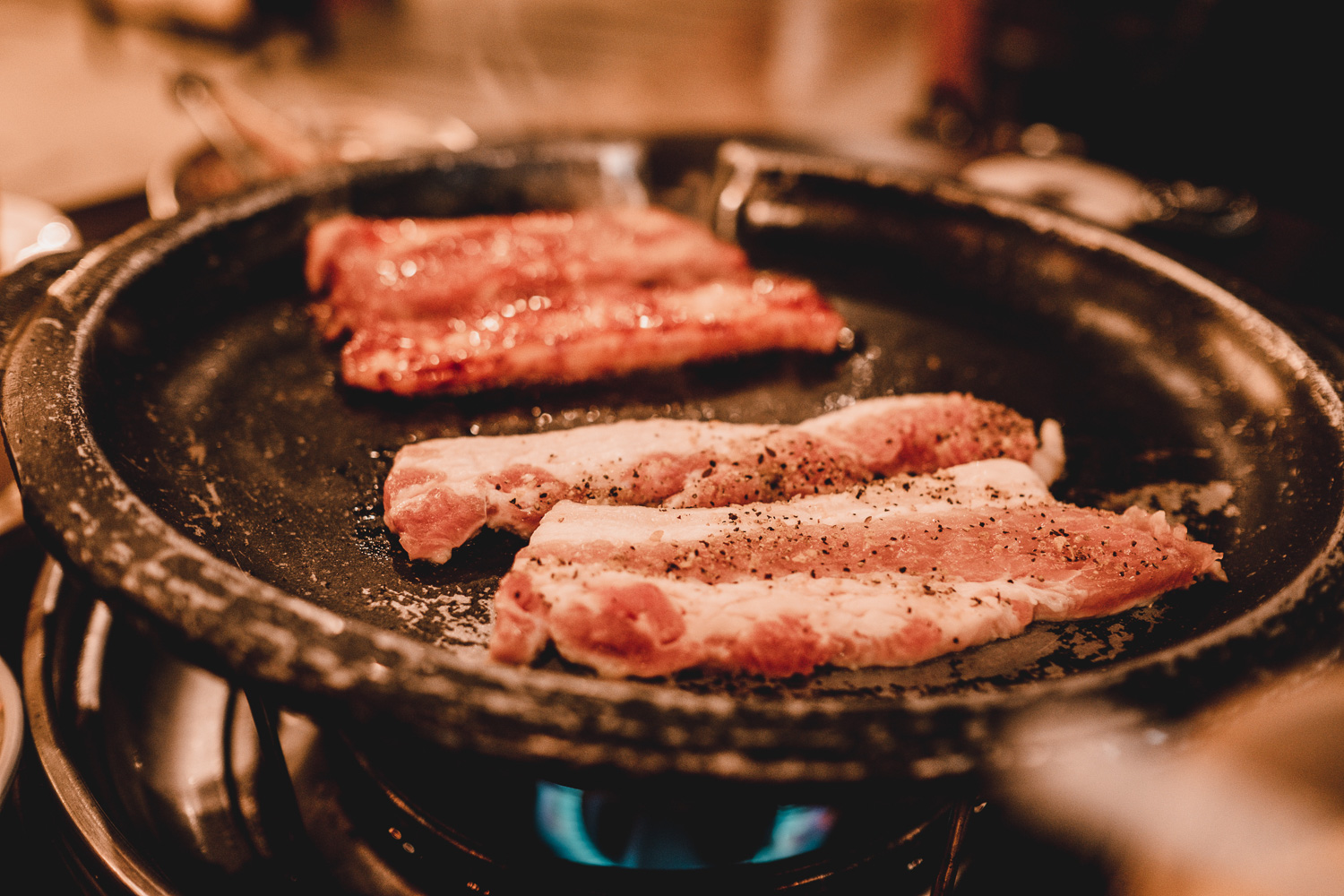 Though Chinatown is referred to as Old Chinatown, Chinatown, as it exists today, was established in 1938, about 70 years after the original Chinatown was demolished to make way for Union Station. The community has seen many ups and downs throughout its 150+ year history but recently is in a revitalization stage seeing lots of new, modern Chinese businesses open up next to historic ones. 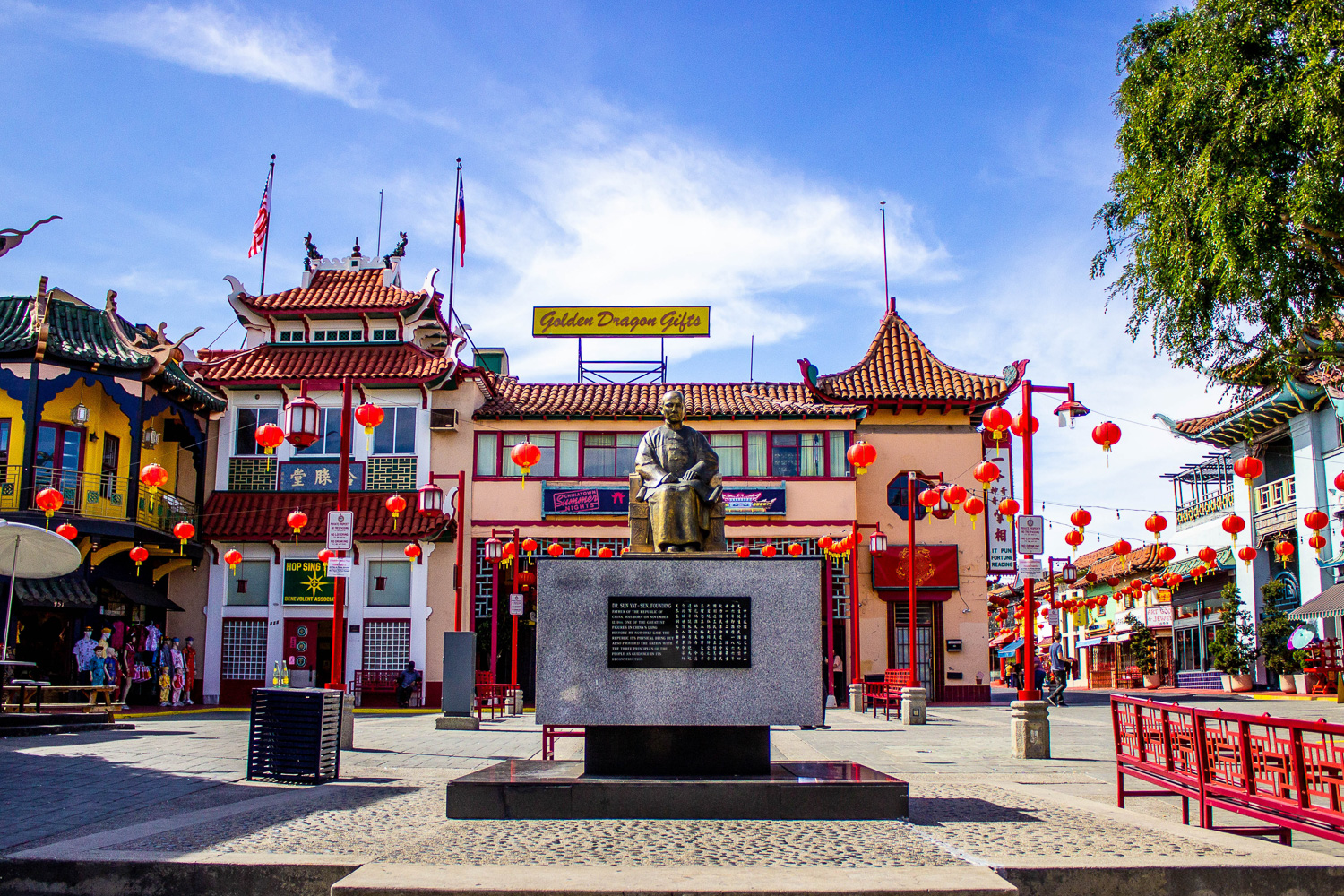 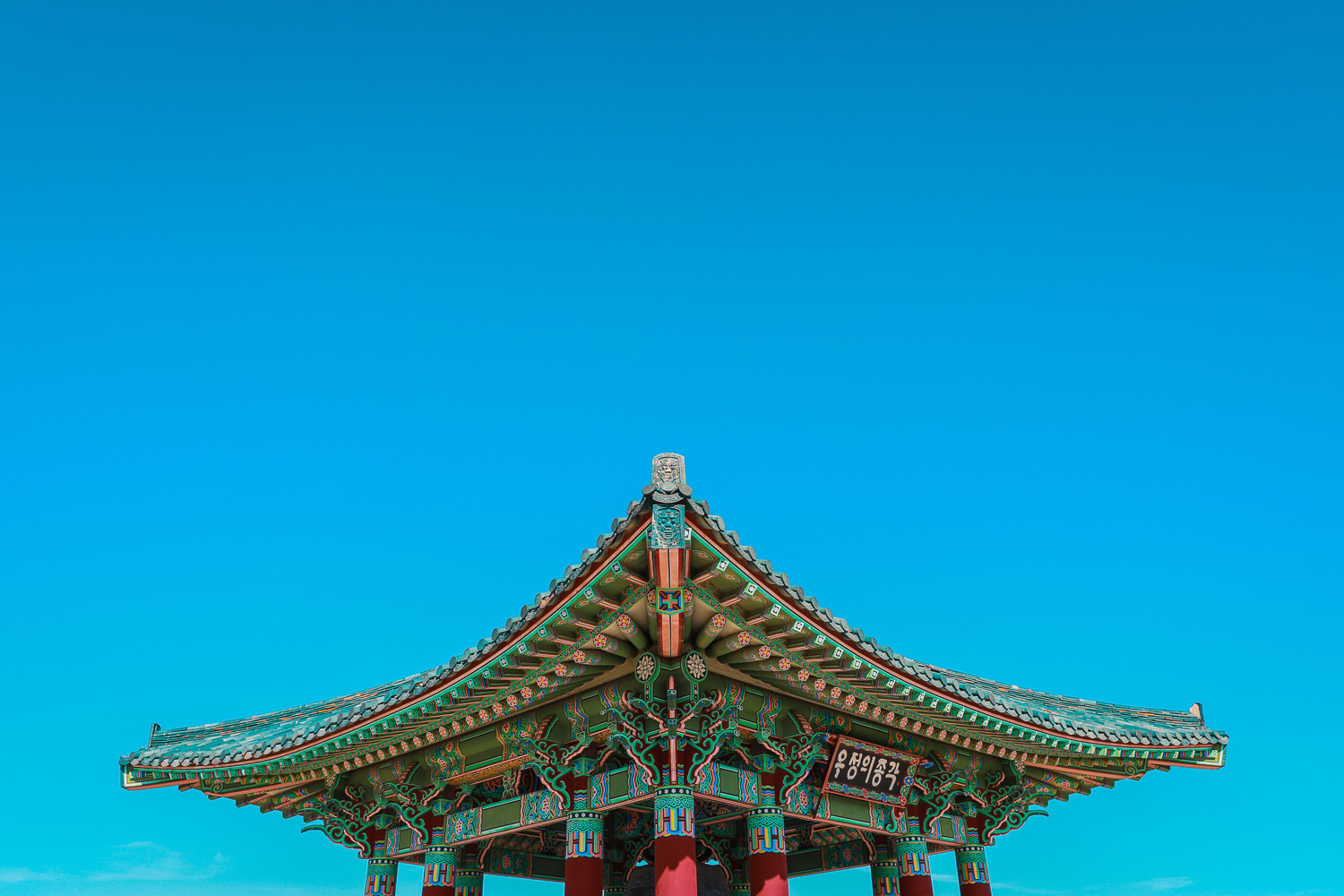 Little Tokyo came to be with the opening of a Japanese restaurant in 1885, and by the turn of the century, many other issei (first-generation Japanese-Americans) followed suit and created the largest Japanese community in the United States. The growth of this thriving neighborhood was halted in the 1940s when Japanese Americans were sent to internment camps during World War II. Thriving Little Tokyo never fully recovered from this horrific period of history, but it remains the cultural and symbolic center for the Japanese community in Southern California. 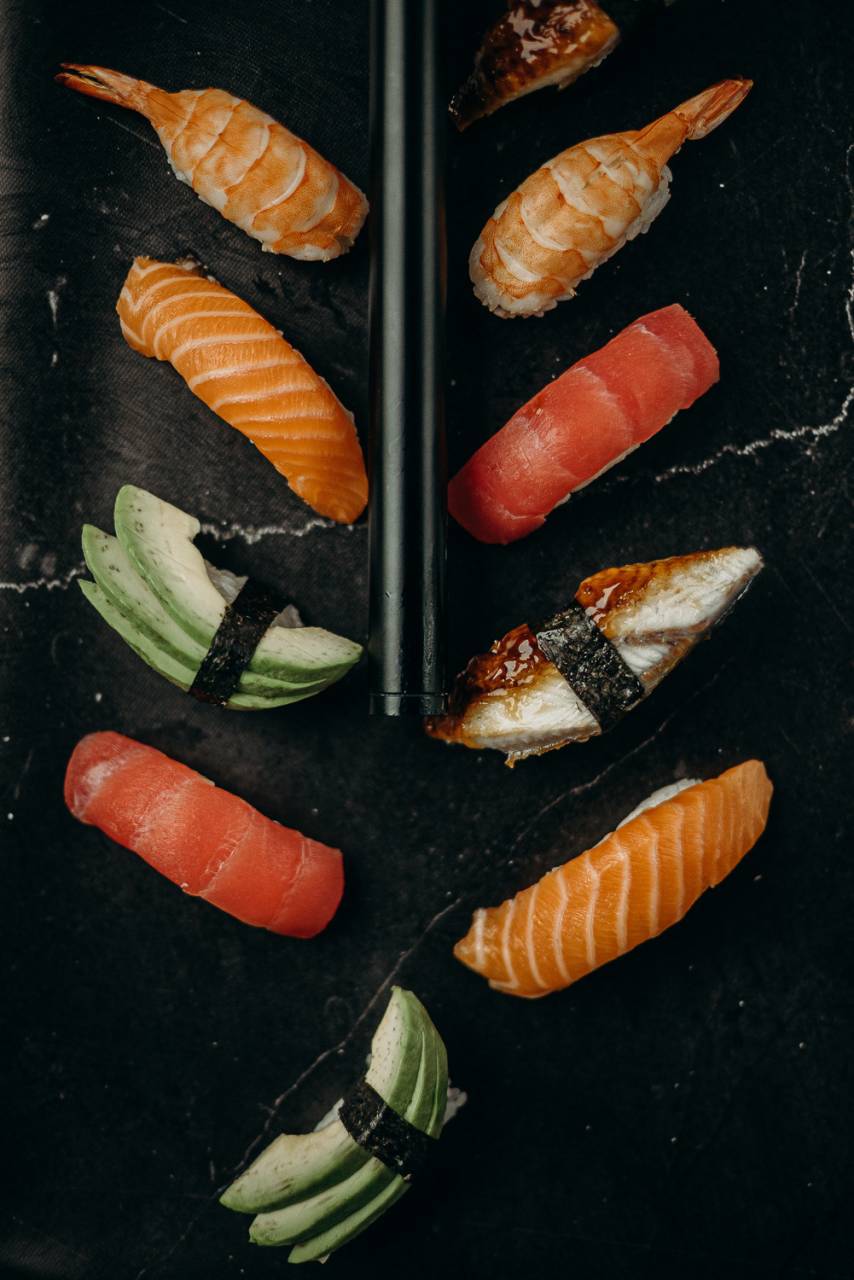 It’s easy to visit historic ethnic neighborhoods through a theme park lens, but with a little extra digging into the history and supporting businesses owned by these communities, they can be an excellent way to introduce kids to cultures other than their own.

Eid al-Fitr: Traditions From Around The World!

Kealan (preferred pronouns: she/her/her) is an editorial and social media contributor to Bébé Voyage. Born on the west coast but raised on the east; half Mexican and half Irish; a New Yorker who lived in Texas for a bit, and now married to a German guy, raising kind of American, kind of European sons in Switzerland. All of these experiences have contributed to a need to explore and be curious about the world. You can follow her on Instagram, @theamimommy
All Posts »
Become a member
PrevPreviousA Journey To Peru With Atlas Books
NextFive Awesome Baby Carriers That Should Be On Every Parent-To-Be’s RegistryNext