When thinking of Thanksgiving Day, pictures of pilgrims eating around a table with the Wampanoag people–whose ancestral land is located where Massachusetts is now—are likely what comes to mind. But did you know that the Canadian Thanksgiving story also has a unique history? 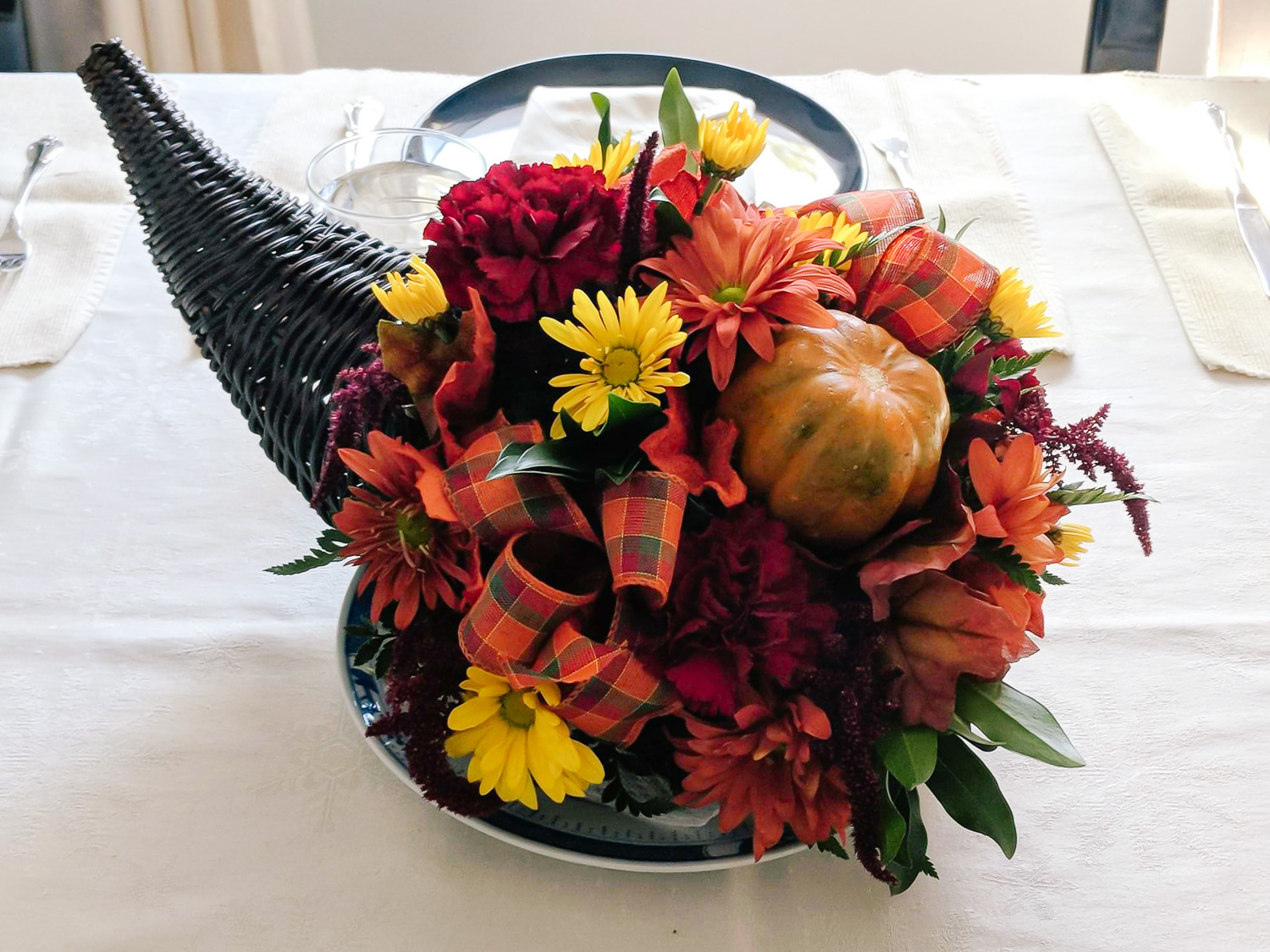 To be clear, Indigenous peoples in North America have been giving thanks for their fall harvests long before settlers arrived. It’s important to recognize this point, as modern-day celebrations and the histories we’re told gloss over the centuries of history and culture before settlers arrived, and in turn, have coopted the holidays in a sense. But many First Nations people held traditional communal feasts, special dances, prayers, ceremonies, and rituals around harvest.

The first thanksgiving meal celebrated by Europeans in North America was in 1578. Sir Martin Frobisher and his crew celebrated and gave thanks for their safe arrival in what is now Nunavut. After this, thanksgiving meals were celebrated in Canada on various dates depending on current events. Whether it was to avoid scurvy, celebrate the end of wars, or celebrate the royals, people gathered together to give thanks. 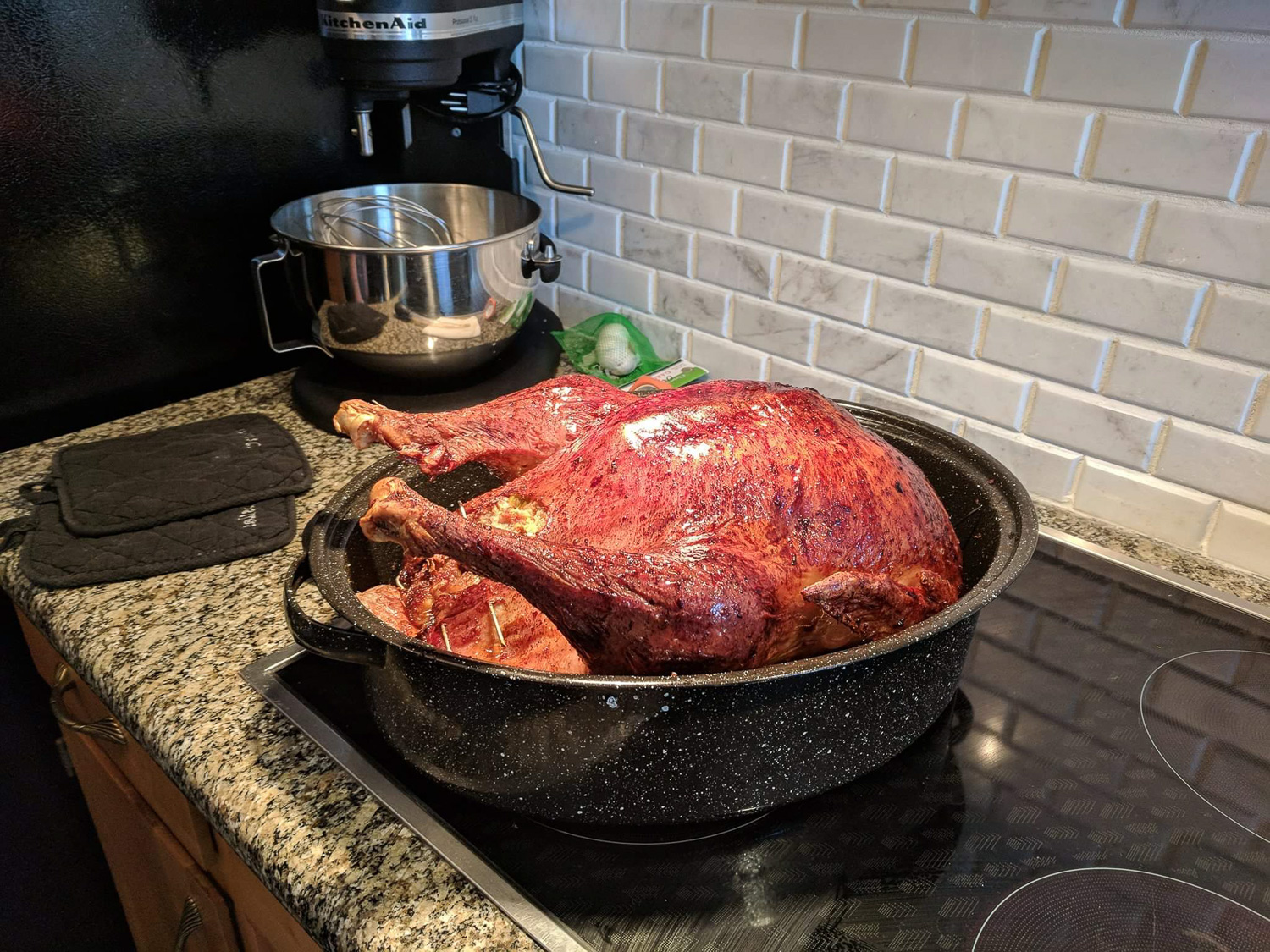 What we know as modern-day Canadian Thanksgiving has taken place anywhere between October and January. And the reasons are all over the map.

Starting in 1879, Parliament designated one day each year to give thanks. The holiday was often held in October, however, it moved to as late as December 6th one year. In 1921, it was decided that Thanksgiving and Armistice Day should be celebrated on the same day, the first Monday in the week of November 11. In 1931, the holidays were separated and Thanksgiving Day was again proclaimed annually. Finally, on January 31, 1957, Parliament proclaimed the second Monday of October as “a day of General Thanksgiving to Almighty God for the bountiful harvest with which Canada has been blessed.”

Thanksgiving Day is a public holiday in all Canadian provinces and territories except Prince Edward Island, New Brunswick, and Nova Scotia. 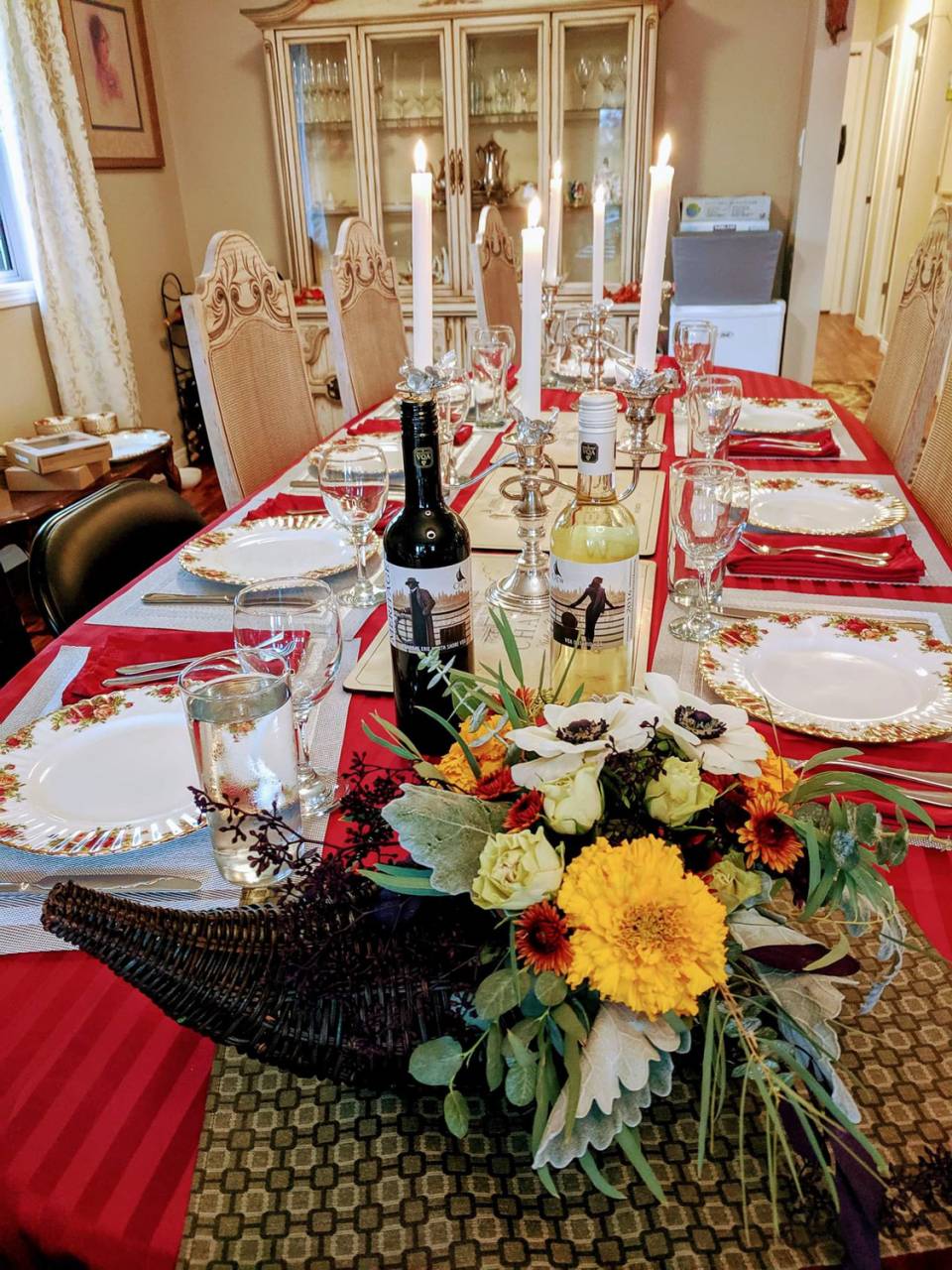 As the holiday is centered around a celebration of abundance, there is plenty of food to be eaten. A typical Thanksgiving Day meal might include turkey, stuffing, mashed potatoes, gravy, cranberry sauce, roasted vegetables, bread rolls, and pumpkin pie. If you’re in Newfoundland, you might enjoy Jiggs’ Dinner instead. Families will gather anytime during the three-day weekend depending on their schedules and give thanks for all their blessings.

In Québec, the holiday is called Action de grâce and is more relaxed than the rest of the country. This is primarily due to their Catholic history.

All across the nation, Thanksgiving Day is a day that Canadians celebrate and give thanks for friends, family, and the opportunity to live in such a beautiful country.

This article has been written by  Kirsten (She/Her/Hers) primarily manages the Bébé Voyage Facebook page but also likes to edit and occasionally write. She lives in Alberta, Canada with her husband and new baby boy who she can’t wait to explore the world with. She loves spending time outdoors when traveling – walking, swimming, hiking, biking, skiing, camping, and more!

How Has Covid Changed The Holiday Season?

All Posts »
Become a member
PrevPreviousLiving Abroad: Angela Bruneau Shares Her Experience About Living in Amsterdam, The Netherlands
NextHow To Make Your Home Zero WasteNext