Alexandra: Successfully Flying With Twin Babies For Over 24 Hours Straight 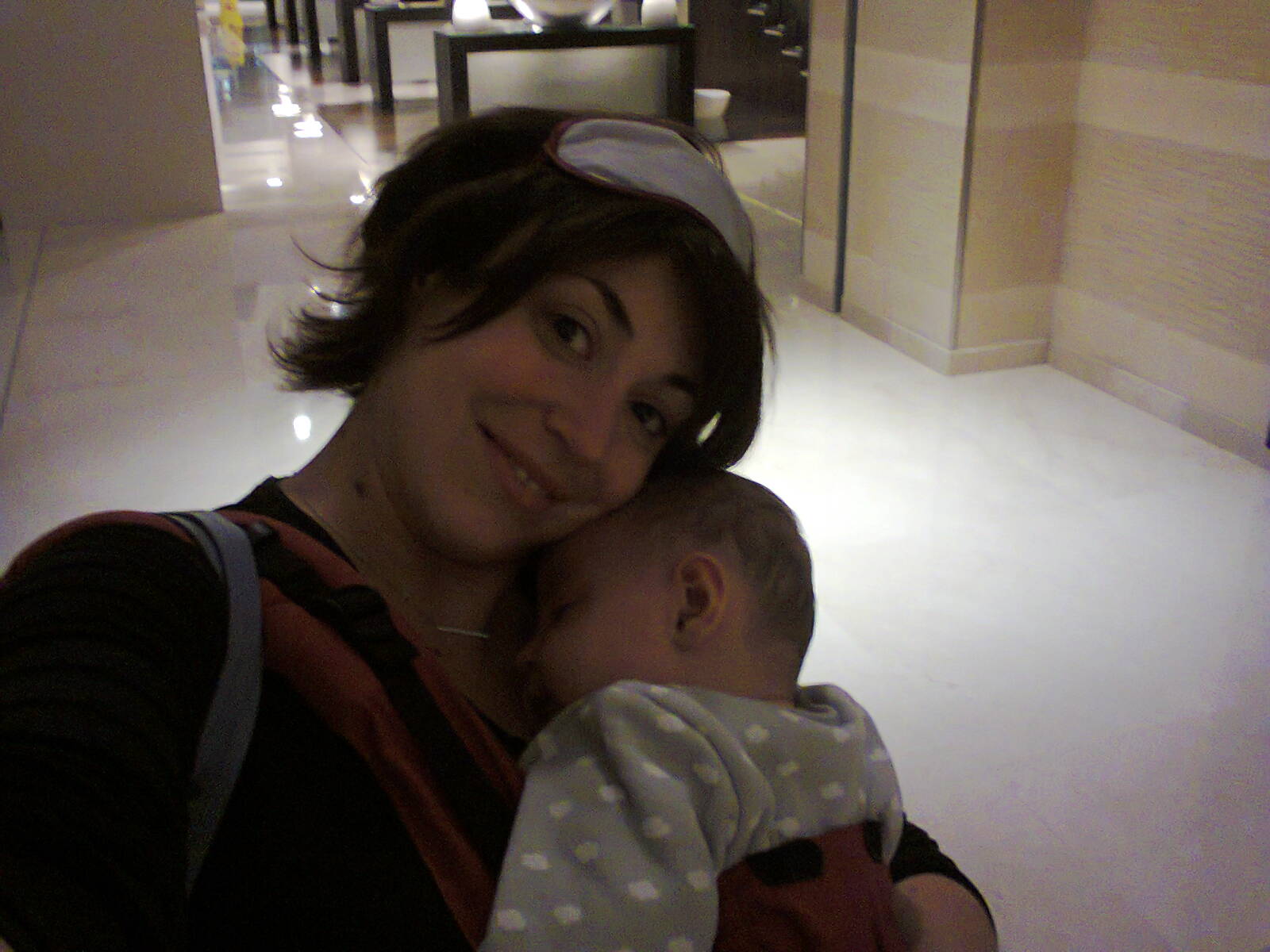 Club Bébé Voyage member Alexandra Zimeray recently shared her successful voyage with us. We were very impressed, as she and her husband endured a 38-hour door-to-door trip each way with one layover. Anyone who can fly with baby twins is a winner, but Alexandra and her husband did over 24 hours of flying with their seven-month-old twins. Wow!

Here’s what Alexandra had to say about the trip and what she learnt from it!

I have seven-month old twins and their names are Abraham and Azriel.

I’m French and my husband is American.

We flew from Maputo, Mozambique to Chicago and back. My husband’s family is from Chicago.

What mode of transportation did you take?

Aside from the car to and from the airport (about 20 minutes each time), our only mode of transportation was the plane. That was enough!

Qatar Airways. We were very happy with them. Reasonably priced, comfortable planes, and generally good service.

They offer a stay in a hotel for passengers with over eight hours of layover, but you have to ask in advance. The only issue is you have to travel through Doha, which can often be a detour.

Hard to say, I guess the most difficult part typically is when we’re the most tired, and you never know when that will be!

I also find feeding the babes on the plane quite difficult (formula and baby food) and changing their diapers. It just gets so messy. The way I like to do it is to get it all done before we take off.

On this past trip, we boarded first since we were traveling with babies. Once onboard, I had time to organize the bits and pieces I needed handy for the trip. In that time, I also asked the flight attendant to prepare warm water for the bottles, fed the babies, asked for assistance for washing the bottles (I couldn’t do it myself as other passengers were boarding), and finally went to the business class bathroom to change them, as it’s allowed while still on the ground. That way all the messy parts were behind us when we took off and we had several hours to relax.

Compartmentalizing or “ziploking” all the baby gear I needed to carry on (e.g., wipes, diapers, toys, clothes). By keeping everything super separate and organized, everything I needed was always handy.

The other thing that worked for me was staying as close as possible to their routine… but being flexible as well.

Being able to hand over the babies to family once we’d arrived was an absolute necessity.

And: not to have high expectations!!

What is the best tip you have for fellow traveling parents?

I don’t know what it’s worth and I don’t know if it truly helped or not, but I talked to the babies about going on this trip. I told them where we were going, that it’d be long and difficult and that we’d all have to be in a good mood for things to go as smoothly as possible. I think that’s a French thing! No idea if it truly helped, but they both behaved beyond expectation.

And then, as I really was frightened about the journey, I watched some crazy Youtube videos about parents with triplets, quadruplets, or more. After watching a few of those videos, I thought that having twins was a piece of cake, and that we’d be able to manage very well on the trip

What is your favorite travel app/ item/ accessory?

So many things are necessary, but I’d say the baby carriers. We would have suffered without them.

Anything else we should know?

Strangely enough, I think it was more tiring without them (we did this trip two years ago) than with them! A 24-hour flight is long and boring. Needless to say that with the babies, we were so busy, we didn’t see the time pass! 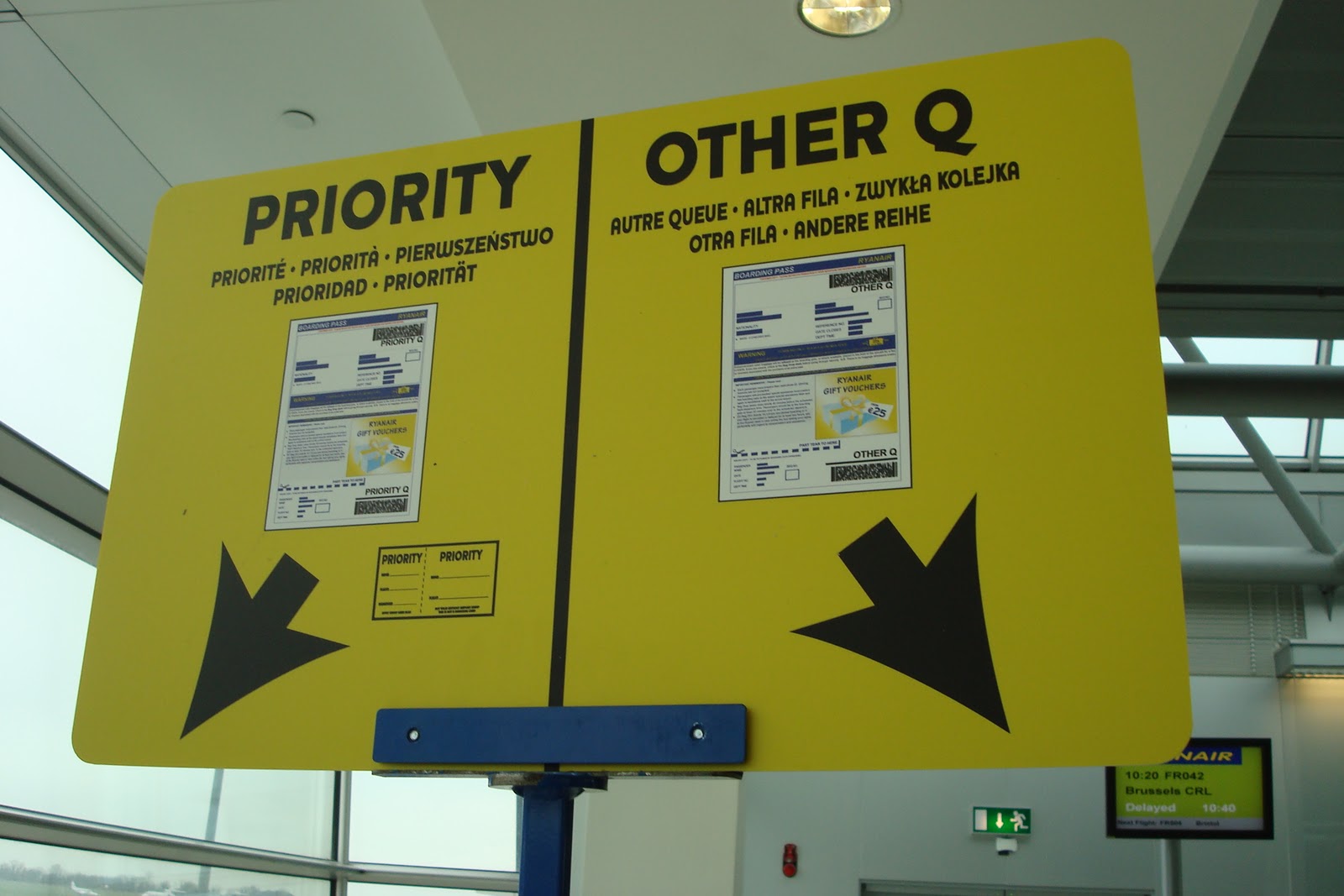 One last thing. I observed that having babies didn’t always mean automatic priority. So whenever the staff directed us to the main line, I systematically asked to be directed to a priority lane. And it worked everytime. Just ask 🙂 If we combine all the time we saved between both the outgoing and the return flight, I think we saved at least a couple of hours of waiting standing.

Feeling inspired by Alexandra’s story? Join Club Bébé Voyage on Facebook and get inspired by a whole community of parents traveling with their babies all around the world!

All Posts »
Become a member
PrevPrevious9 Tested Tips for Having a Calm Baby On Board
NextElisabeth: On Overcoming Jetlag, Bending the Rules, and Bringing Bébé To CroatiaNext