Welcome to our community

We’re a community of globe-trotting parents just like you. Connect with our travel ambassadors, find great travel gear in our shop, or read one of our great posts about how to travel with small children. We look forward to meeting you. 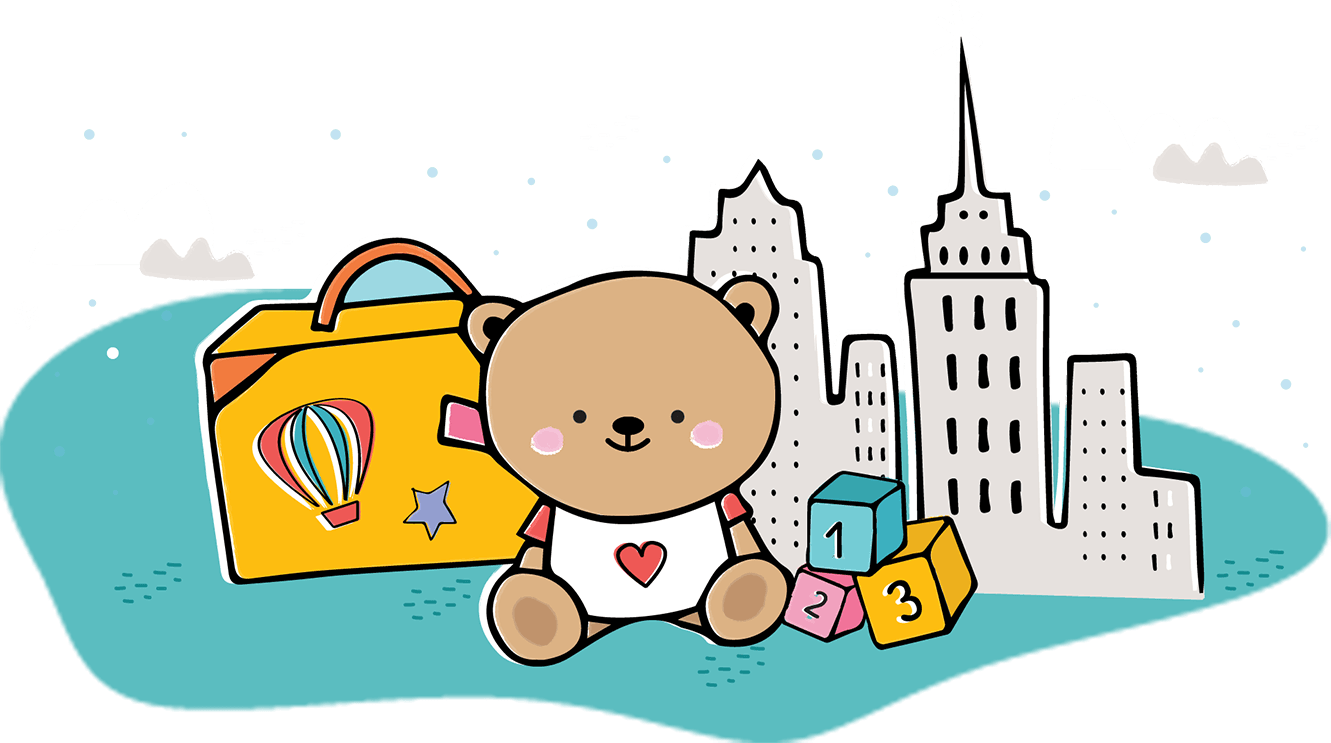 THE STORY OF BÉBÉ VOYAGE

The one constant of having a baby is change. Those who have already experienced the miracle of parenthood warn you about the impending changes to your “oh-so-chic-and-carefree” lifestyle. Once your little bundle of joy arrives, you realize they weren’t exaggerating. Change is the only constant in your life.

But Bébé Voyage founders, Juliet Perrachon and Marianne Perez de Fransius did not believe that motherhood meant the end of their travel-centric lifestyle. Instead, they felt that they could and should embrace their old passion and pass it on to their own children. As global citizens, both Marianne and Juliet have lived all over the world. Their families and friends are spread worldwide and traveling is not just a luxury in their life, but a necessity.

As the two co-founders made their way through the first steps of parenthood, they realized they were not alone. There is a world of new parents having similar experiences, and looking for similar information. What started as a book concept for Marianne and Juliet (whose connection has spanned generations and continents), evolved into Bébé Voyage.

Bébé Voyage would not be where it is today without its community of globetrotting parents. When in early 2015 Marianne first asked Juliet if she wanted to write a book to help parents who travel with babies, Juliet liked the idea of providing resources for this underserved group of people but insisted that they start an online community.

So Marianne and Juliet put together a list of 120 friends and acquaintances who had babies and who they assumed traveled or wanted to travel with them. Before inviting everyone into the Facebook group, they brainstormed a list of “conversation starters”:

We are so grateful that we are succeeding in helping parents take the first steps towards flying with a baby and everything beyond! Most importantly, we are most proud of having fostered a worldwide community of parents all on a mission to raise a generation of curious and open-minded little travelers. 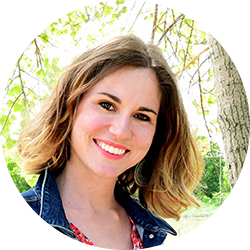 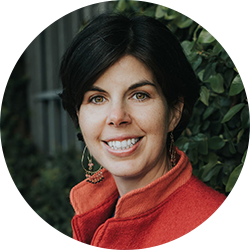 Learn About The Club

We have local parents who can help you plan.

Find Your Ambassador
Get our weekly newsletter

Sign up for discounts, reviews and insights from globetrotting parents.

Connect with us on social media