Community > Diwali, Festival Of Lights: Traditions From Around The World!

Diwali, Festival Of Lights: Traditions From Around The World!

This article has been written by Zenia Wadhwani. Zenia has spent most of her career in the non-profit sector and more recently in the area of corporate citizenship, specializing in community engagement, stakeholder relations, and diversity & inclusion.  As a long time lover of books, an advocate for literacy, and a promoter of emerging writers, but one who often does things later in life than perhaps one should, Zenia has finally written a book of her own! This book was inspired by a big tray of mithai one Diwali many years ago. Zenia is the mom of an-8 year old, lives in Toronto, and proudly sits on the Board of The Children’s Book Bank, a small charitable organization that ensures all kids have access to books.

Known as the Festival of Lights to over one billion people around the world, Diwali is a celebration that at its core is about a triumph of good over evil, knowledge over ignorance, and lightness over dark.

Though primarily celebrated by those of the Hindu faith, members of the Sikh, Jain as well as some Buddhists also mark the occasion. Though there are different regions in India that follow different mythical tales behind the festival, the most common one is about the return of a prince to his home after slaying a demon king while being in exile for fourteen years, as a result of his step-mother’s ill deeds. A path of lights guides him, his wife, and his brother home and it is this theme of lightness over dark that resonates over the course of the celebration.

Traditionally, the festival lasts for five days, with each day having its own significance and customs. Day one includes an extra good cleaning of our homes to welcome what is considered to be the new year; shopping for something new for our homes, usually a utensil for the kitchen or if it can be afforded, gold; and making Indian sweets known as mithai. Mithai is an umbrella term for confections that come in all shapes and sizes. The ingredients can vary from milk to chickpea flour to nuts to carrots, but they all contain a healthy amount of sugar!

Day two is about decorating the home with diyas, a small, decorated clay dish that holds oil and a wick; rangoli – symmetrical ornate designs made on the floor with rice or colored powder; flowers; and other items of significance to the Hindu religion. 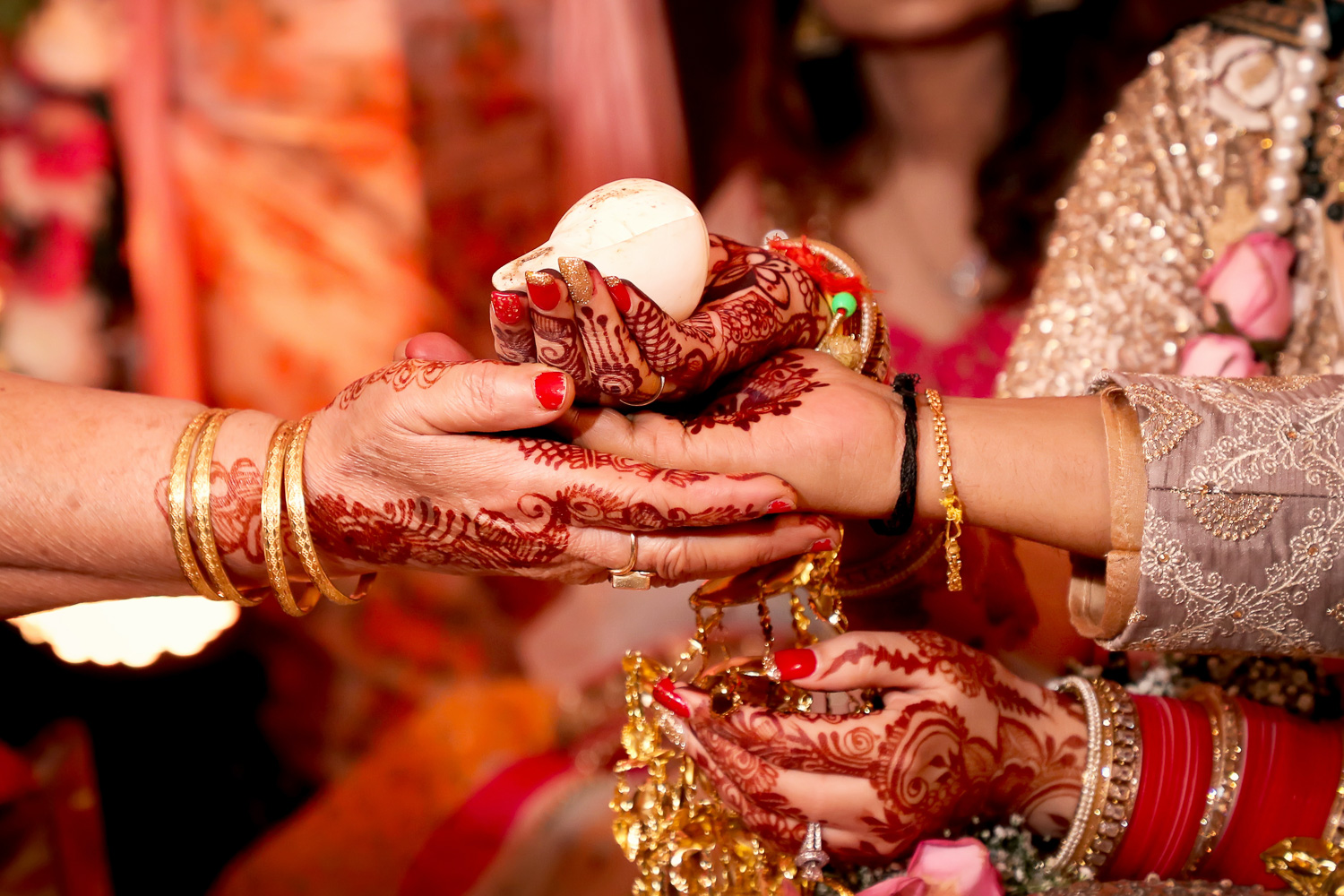 Day three is Diwali. Families dress up in bright and colorful clothing and gather for prayers to Lord Ganesh, the god of new beginnings; and to Laxmi, the goddess of wealth. There is an abundance of delicious foods; an exchange of gifts; and lots of yummy sweets! And if permissible in the locale, there are usually fireworks too!

Day four is considered the new year and is the day that we visit family and friends, offer gifts, which are more often than not, mithai! And lastly, day five is a special day whereby sisters vow to care for their brothers (as opposed to Raksha Bandan earlier in the year when brothers vow to take care of their sisters). Today, this promise is made between siblings, cousins, and friends of any gender. 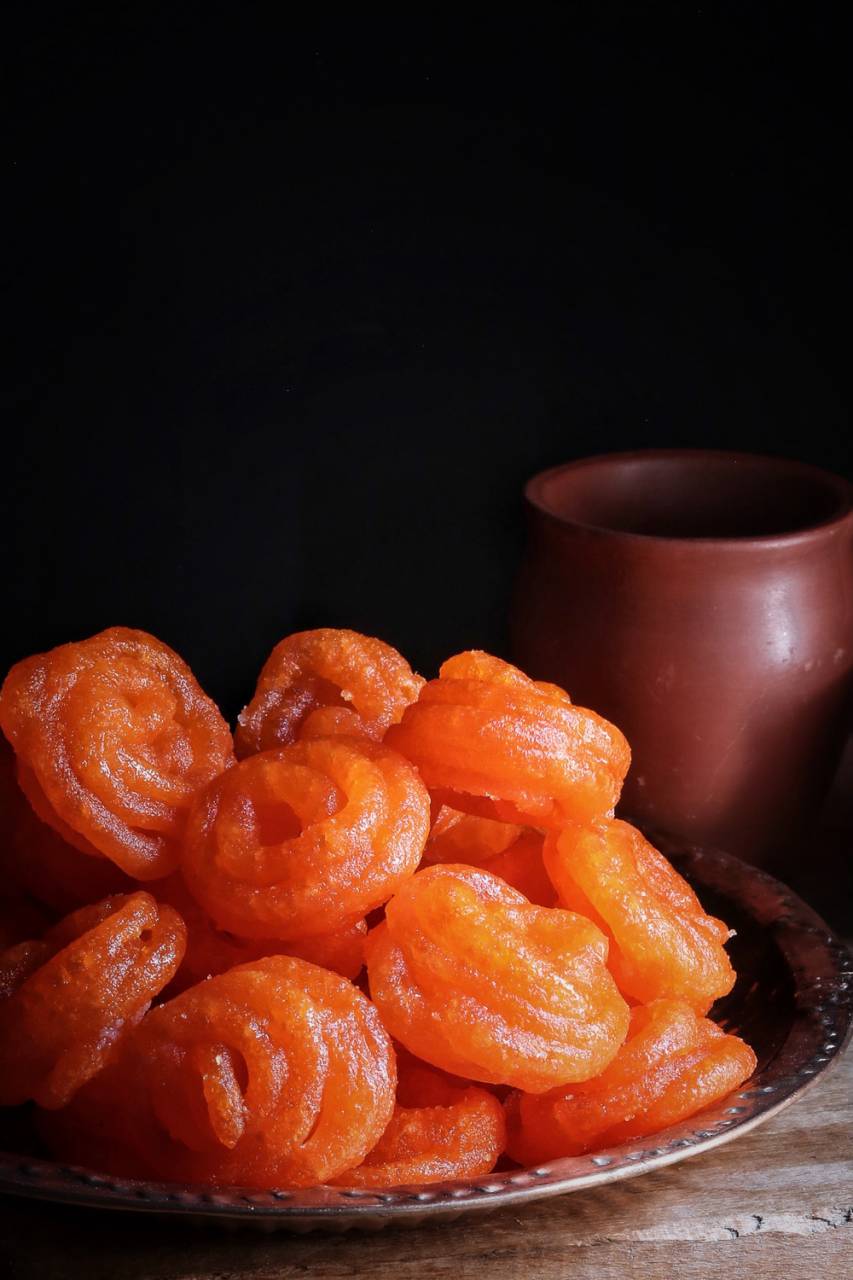 Each community and family may have their own particular traditions. One of the ones in my parent’s home was that as part of the main meal, there was a dish made up of seven vegetables. And while this could be cooked in a variety of ways, my siblings and I weren’t particularly fond of the dish that was made in our home.

One year we asked about the significance of the dish and were simply told that it was important that it had seven vegetables because it was a symbol of the wealth of having seven dishes on the table to be served for such a joyous occasion. So we asked – does it matter how those seven vegetables are cooked? They replied no. So we then asked, somewhat jokingly, if we could have a seven vegetable pizza or perhaps a seven vegetable lasagna? They laughed but in good humor said yes, and so for years after it became a bit of a “tradition” for us to have homemade pizza or lasagna as part of the meal. (A much smaller quantity of the other dish is still made by my mom today!)

Undoubtedly, 2020 will be a different kind of Diwali celebration for many. A few weeks ago, I posted a video with some ideas on how to celebrate Diwali during a pandemic, but without question, it will still be filled with color, a nod to the importance of good over evil, and LOTS of mithai!

Diwali follows the lunar calendar and will be celebrated this year on November 14th.

Thanksgiving During Covid: Different Doesn’t Have To Mean Worse