With the US presidential election just around the corner, I thought it would be pertinent to have my editors’ picks this month surround the topic of politics. As an Independent voter, I like to read and listen to people and sites who can cross the aisle and don’t submit to the usual rhetoric. Most of my choices are fairly mainstream though as I feel nothing good ever comes out of anything extreme. It’s hard these days to find sources that are truly bipartisan, as most (on both sides!) have been boiled down to entertainment, opinion shows with a fight to the bottom for the highest rankings. And while I dont mind opinions, I do mind being told what I should think and believe in order to be a good person, American, parent, activist, etc. I’ve seen a troubling trend in the US where too many people are picking sides and blindly sticking to that side, just to spite their opponents. This will not help us grow as individuals or as a country. We are in a gridlocked, vicious fight with one another and the wounds are now on us to heal. My choices of political websites and podcasts this month are not without their opinions (in fact a few of them are actually quite opinionated), however I find that these political websites and blogs have done their due diligence and are as fact-based as you can get these days.

A brand new collaboration between the New York Times Opinion and Kara Swisher, a tech journalist and contributing writer to both The Wall Street Journal and NYtimes, this podcast focuses on leaders and powerhouses who are influencing the world around them. Having just aired the first podcast on September 21st, her initial guest was Speaker of the House Nancy Pelosi, in an attention grabbing interview that asked tough and uncomfortable questions. She followed with interviews from California Governor Gavin Newsom, Elon Musk CEO of SpaceX and Tesla, and Alexander Vindman the retired United States Army lieutenant colonel who was the key witness in President Trump’s impeachment trial. She asks the questions we all want to ask and probably wouldn’t have the guts to, if given the chance. The podcast comes out every Monday and Thursday and is a must-listen for anyone that is interested in staying up to date with current affairs. The first one is below through youtube, but be sure to save it onto your podcast app and get notified when new ones come out.

The Dish is a weekly newsletter by Andrew Sullivan who has written for major publications such as New York Times Magazine, The Sunday Times of London, New York Magazine, The Atlantic and more. He has been credited with helping to bring gay rights to the forefront of US society despite being a self-described conservative. He is a writer who I find to be candid and raw and I appreciate that he can write on both sides of an issue. He will also include dissents from his readers within the newsletter each week, which is something that is increasingly hard to find. His writing can be very controversial and in fact he has some opinions that I vehemently disagree with (most notably his 1994 cover story at the New Republic), however I find him to be a breath of fresh air in an industry that is constantly pressuring people to choose sides. You will not agree with everything he writes, but he will make you think. 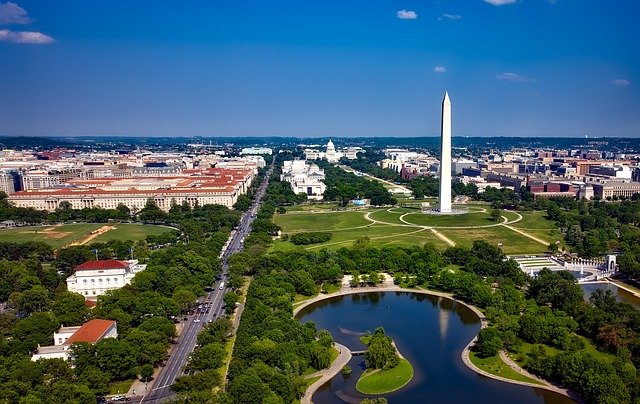 Brookings is a think-tank out of Washington DC and while its leanings can sometimes be noticeable in articles, it is a great research driven organization that prides itself on fact based and original thought. They will research and advise on everything from politics and foreign affairs to economics and development. It is a more in depth look at a range of topics that usually just get glossed over by the mainstream media.

I started reading Al Jazeera when I lived in Qatar and ended up becoming quite fond of the Doha based news agency. Maybe it was because I found it to be much less opinionated than the other large news networks in the US or maybe it’s because it has an international slant on the news, which is something that I believe is desperately needed here. While they do have opinion pieces, I find the articles themselves great for just sticking to the facts. It’s also an interesting way to read about US politics from a news organization outside of the country. 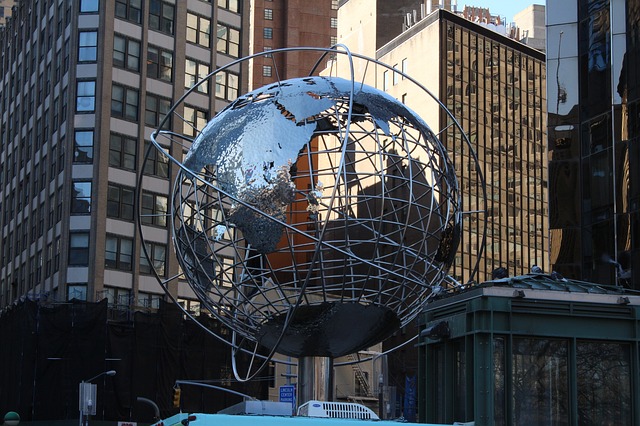 Fareed Zakaria GPS is a political news show on CNN, but will cover the gamut of politics from around the world. He is also a foreign affairs columnist for The Post and his international experience shines through on his show, with many guest speakers from around the world. While I do not watch CNN often as I find them to be more opinionated than I like, I do think his show in particular is sensible, fact driven, and devoid of the hysteria that so many other shows possess these days.

So there you have it. These aren’t all of the political websites I read and/or listen to as I try to constantly expand my library, but these are the ones that I believe deserve a mention for their effort in looking at things a bit differently.

If you have any great political websites, podcasts, or shows that you enjoy watching, please leave them in the comments below!

You may also like these editors’ picks from Bébé Voyage:

(She/Her) Kelly is the Director of Content for Bébé Voyage and enjoys traveling the world with her husband and two boys. A self-described travel junkie, she prefers to visit the "real" parts of a destination, rather than the more popular touristy areas. Always on the hunt for local restaurants and off the beaten path shops that most tourists never find.
All Posts »
Become a member
PrevPreviousHow Has Covid Changed The Holiday Season?
NextDomaine Des Ormes-Stay In A Treehouse On A Country Estate In Brittany, FranceNext