Community > Editors’ Picks: Elizabeth Shares Her Top Shows For An Escape From Reality

Editors’ Picks: Elizabeth Shares Her Top Shows For An Escape From Reality

As a politics-obsessed American on an anti-racist journey, my anxieties are at an extreme high with the most contentious elections in our moden U.S. history just a couple weeks away. While I’m doing whatever I can to ensure that anti-racist agendas are on voters’ radars during the day, sometimes, I just need to turn off my brain at night. With that in mind, here are some of the shows that bring me far, far away and give me an escape to reality. While most of my picks are reality shows, they’re quite a different reality than the everyday one we’re living in. 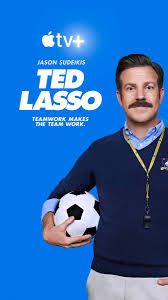 This delightful show starring Jason Sudeikis is about a small-time American football coach that’s hired by an English Premier League football (read: soccer for us Americans) team as their new head coach. If that premise sounds familiar to some Americans, well, it’s actually based on a series of hilarious commercials from 2013 and 2014 (also starring Sudeikis) promoting Premier League soccer to Americans on NBC.

What makes this such an amazing getaway from reality is the main character, Ted Lasso’s, enduring delightfulness and his complete lack of understanding of the game of soccer. He combines a whole lot of optimism, friendliness, midwestern charm, and surprise “wokeness” which just feels refreshing right now. (Found on Apple TV+)

If you’re one of the millions of fans already on the GBBO bandwagon, this likely isn’t news to you. But the fact that it’s back for an 11th Season amidst a pandemic is noteworthy and super exciting for us Bake Off die hards.

Y’all, when I found out that our dear bakers entered a Covid-free bubble for the entirety of filming just for the purposes of entertaining GBBO fans, I nearly cried. And it’s the same ‘ol Bake Off we know starting with 10 bakers tasked with signature bakes, the technical challenge, and the always-anxiety-inducing showstopper challenge. And, like always, the contestants are delightful and always rooting for each other as we all root for them. One of the perfect shows to watch for an escape from reality. (Channel 4 in the UK/Netflix in the U.S.) 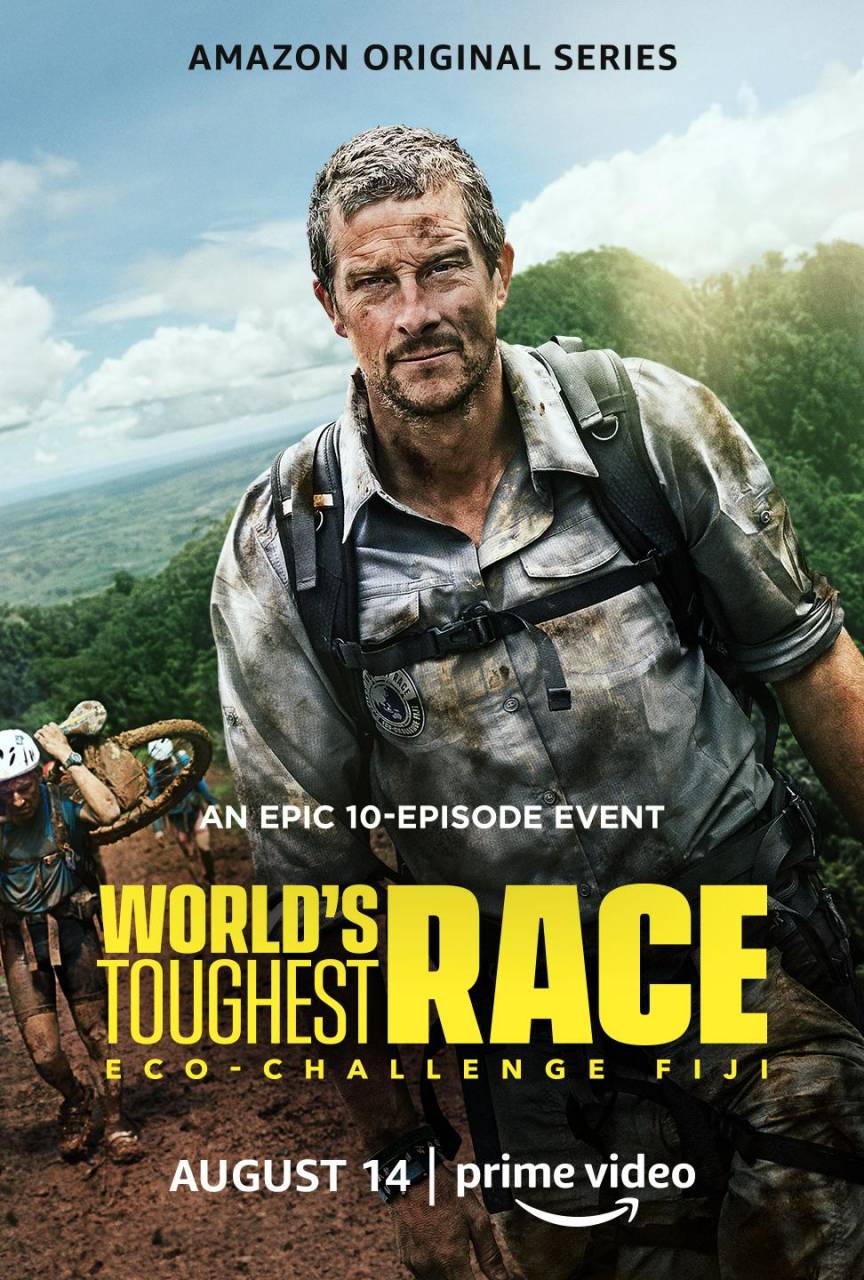 Created by the same folks who made Survivor and hosted by Bear Grylls, it has the same dramatic cinematography and emotional interviews with contestants as any old reality show. However the drama need not be manufactured because it’s a 671 kilometer race across Fiji involving such legs as crossing open ocean on a traditional outrigger canoe, climbing mountains, whitewater rafting, paddleboarding, and constructing a traditional bilibili raft from bamboo and then floating it down a river. The self-imposed suffering throughout the 11 straight days of racing is for real.

The 66 teams that began the race represented 30 countries that range from elite adventure racers (which, honestly, seem like superhuman people who just blew on through everything) to amateur adventure racers, but still superhuman athletes in my mind.

While these types of shows aren’t usually my thing, I got sucked into this one. Every episode inspired me both by the superhuman feat of the entire thing and the inspirational stories within (even though I still don’t understand why anyone would willingly put themselves through it. My favorite teams were the two Fijian teams representing their country (I think I cried every time they showed them being cheered through local villages), Team Onyx from the U.S. representing the first all-African American adventure racing team in the Eco-Challenge, and Team Endure with veteran adventure racer, Mark Macy, who was recently diagnosed with early onset Alzheimer’s.  (Amazon Prime) 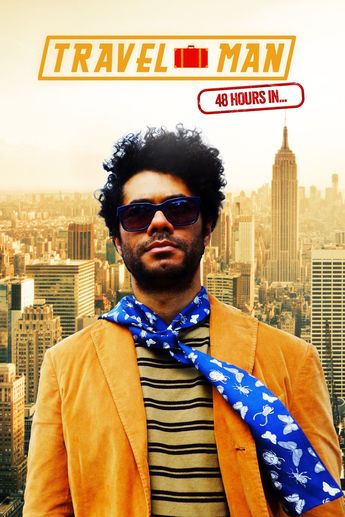 We’re not traveling like we were pre-Covid, but you can live vicariously through comedian Richard Ayoade’s 48-hour “mini-break” adventures with his fellow comedy friends. I love pretty much everything about each episode because of Ayoade’s wry humor, his fast-talking satirical approach to the standard travel show, the rapport he has with his travel companion du jour, and the charm of the places they visit.

They’re not necessarily going off-the-beaten-path. They’re not slow traveling in the least. But it’s produced, you can’t help being drawn into the travelers and the place. While most of the episodes take place around Europe, he’s been known to escape to Morocco and Hong Kong (the latter with the great Jon Hamm). Another one of the many great shows to watch for an escape from reality, since most of us are still living a quarantine life.

(Hulu or the JOURNY app) 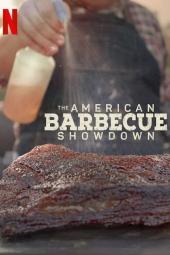 The best way to describe this show is the Great British Bake Off meets America and meat. What I always loved about GBBO–something that I felt was missing in the traditional American reality show–was the genuine affection between the bakers. The American Barbecue Showdown tapped into that between some seriously talented “cookers.” As more of a savory home cook who loves to grill, I learned so much from the wealth of knowledge each of the contestants had. The affection and admiration between each cooker was clear and you just couldn’t help but root for everyone.

Vegetarians and vegans be warned, you may want to skip this one as it involves a lot of closeups of raw and cooked meats including some butchering action. (Netflix)

All Posts »
Become a member
PrevPreviousTake A Tour Around Denver With Bébé Voyage Ambassador Carrie Davis
NextBroomsticks, Potions, And Wands: A Harry Potter Trip To Hogwarts And Diagon Alley!Next