During just about every conversation I have, I bring up a podcast I’m listening to. Podcasts are not everyone’s “thing” but in this podcast-for-everything world we live in, they’re hard to avoid. While I have a regular rotation of shows to which I subscribe and listen weekly (perhaps for another editor’s pick), there are a few I’ve listened to in the past couple years that definitely binge worthy podcasts.

These podcasts are great for road trips (when we’re doing those again) or long days around the house (the latter’s probably the most likely at this point). Every single one gives you so much to digest.

You probably saw it on the news, the American West was on fire this late summer and early fall. Based in the Pacific Northwest, I felt this personally where, for a week, our air quality was the worst in the world reaching highly toxic levels of 500+ AQI. These fire seasons are not new here (or in Australia or in the Amazon RainForest), but they are getting worse.

Wildfire, produced by REI, delves deeply into how we got to a reality where we’re regularly experiencing devastating superburns–with the Eagle Creek fire we experienced here in the Columbia River Gorge just a few years ago. 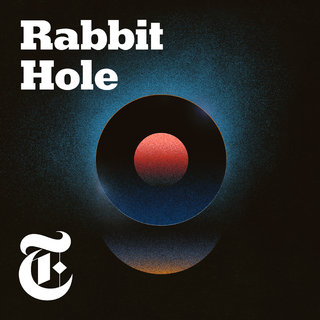 Listening to Rabbit Hole, produced by the New York Times, is a meta bingeing experience. Like the click-hole of the internet, each episode bleeds into the next one exploring the mesmerizing and dangerous “rabbit hole” of the internet.

The series explores many of the recent internet-induced phenomena such as QAnon and PewDiePie (the latter I had no idea about until listening). 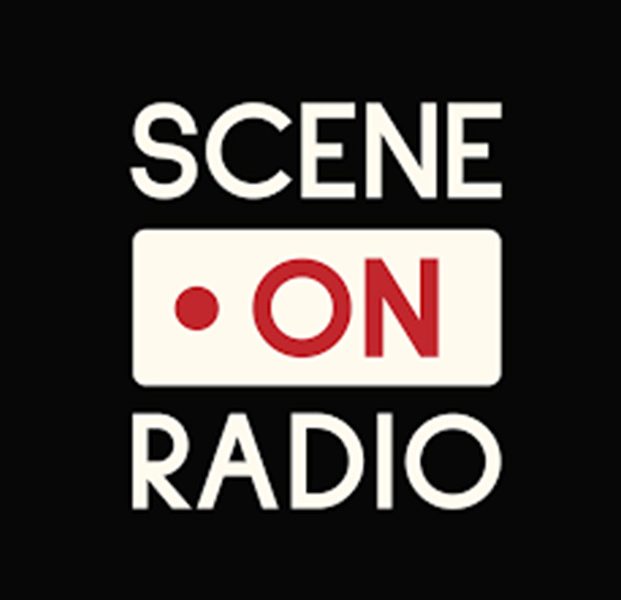 A Peabody-nominated radio documentary series, Scene on Radio, dives into topics around social justice in each of its seasons. The topics and episodes are deeply reported and expertly and frankly delivered. I’ve learned so much around topics of race and democracy and life in America that I had never really explored before.

While every season is incredible, I recommend starting with their most recent one (Season 4) about democracy, entitled The Land that Never Has Been Yet. It’s especially salient in these times of democratic upheaval to go back to the founding of the United States. 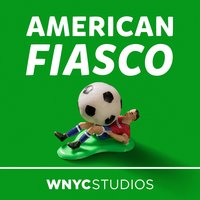 Every four-ish years, I become a sports fan. Namely: a soccer/football fan. And every four years (over the consecutive years when the Men’s and Women’s World Cup tournaments occur), I listen to the delightful Roger Bennett–English-born American-soccer-obsessed sportscaster of the Men in Blazers podcast–give his hilariously jovial outlook on the tournaments.

Around the time of the 2018 World Cup, he released this fantastic podcast series, American Fiasco, telling the true tale of the United State’s Men’s Football team’s disaster of a showing in the 1998 World Cup. 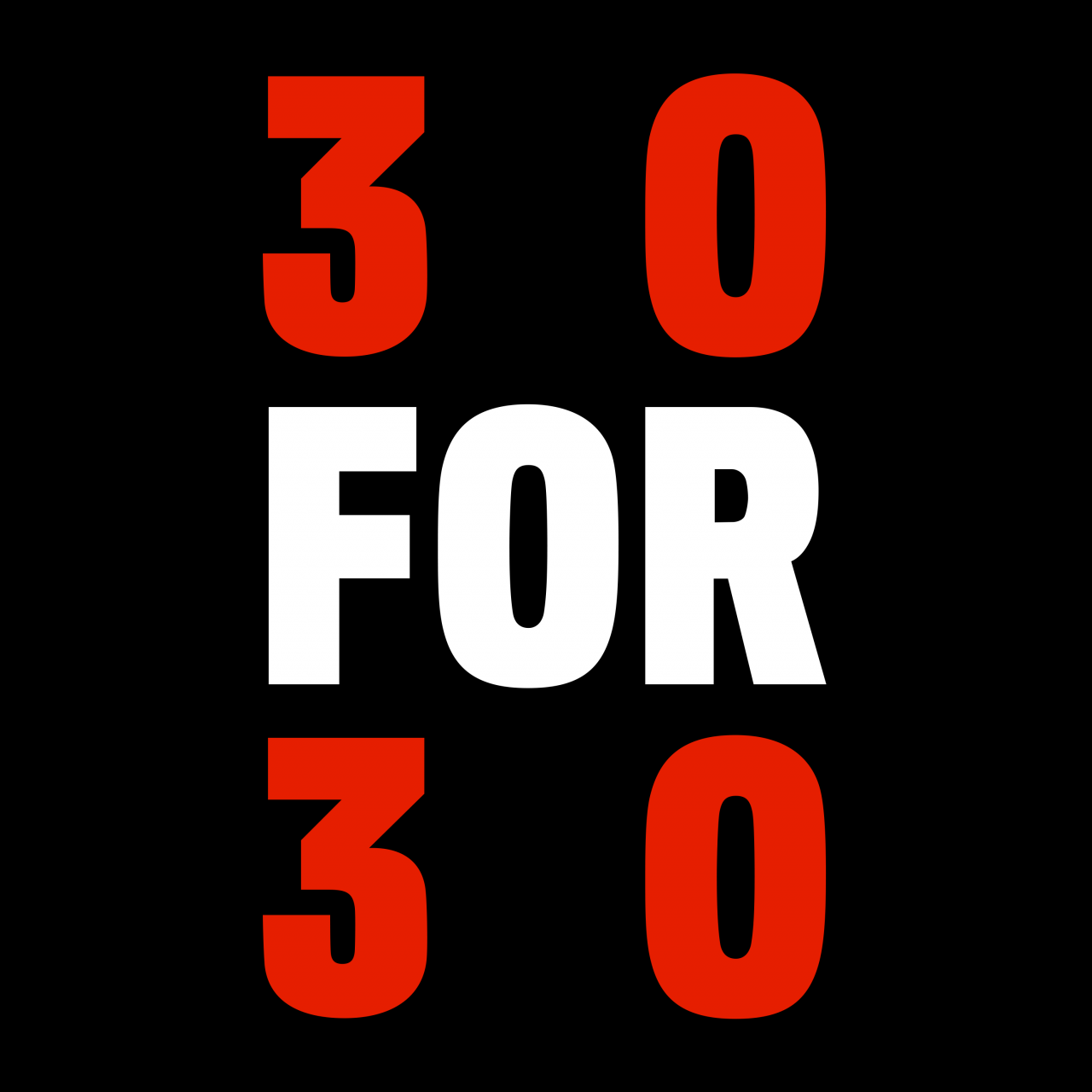 I should reiterate, not a sports fan here. That certainly does not keep me from partaking in fantastic sports storytelling. The 30 for 30 is the last of my recommended binge worthy podcasts which is a series from ESPN. It is definitely another one of my favorites.

Now in its 8th season, some seasons feature self-contained one-part episodes. But a few of the seasons feature heavily reported, incredibly told, narratives over the course of several parts. For example, Season 7, “Heavy Medals” is focused on Bella and Martha Karolyi’s outsized influence over U.S. women’s gymnastics and Season 5, “The Sterling Affairs” reported on former owner of the L.A. Clippers basketball team, Donald Sterling, and his scandals. The season that got me hooked on 30 for 30 was Season 3, “Bikram,” about the dark ascendancy of Bikram Choudhury amidst the rise of yoga in the United States.

Zero Waste Travel: Good For Mother Earth And Good For The Soul

Thanksgiving During Covid: Different Doesn’t Have To Mean Worse

All Posts »
Become a member
PrevPreviousChicken Adobo From The Philippines: Delicious Recipes From Around The World!
NextIntroducing Atlas Book Club And Our New Contributor, Bunmi Emenanjo!Next