Community > News > How to Learn About and Celebrate Juneteenth

How to Learn About and Celebrate Juneteenth

Before the 2020 racial justice uprisings, many people who are not Black Americans were unaware of Juneteenth and its significance. But the murder of George Floyd and the subsequent wave of protests around the globe, the holiday has become an important opportunity for all Americans to celebrate not only the end of slavery and the contributions Black Americans make to the world.

While the freedom of enslaved people in the United States confederacy was designated through the Emancipation Proclamation in 1863, it wasn’t until nearly three years later that all enslaved people were freed. It was on June 19, 1865, when 2,000 Union troops marched into Galveston Bay, Texas bringing with them the announcement that over 250,000 enslaved people were now free. The day was officially marked as Juneteenth and seen as the United States’ second independence day. From the perspective of Black Americans (and their allies), it might hold even more significance than July 4th as in 1776 as “independence” was largely limited to white people.

Yesterday (June 17th, 2021) Juneteenth, President Biden signed into law making Juneteenth a national holiday. With this designation and the more prominent national recognition, more allies around the country are joining in with celebrations. Here are some ways that allies can be a part of the celebrations and continue their active learning about U.S. history and enslavement and continue to advocate for racial justice. 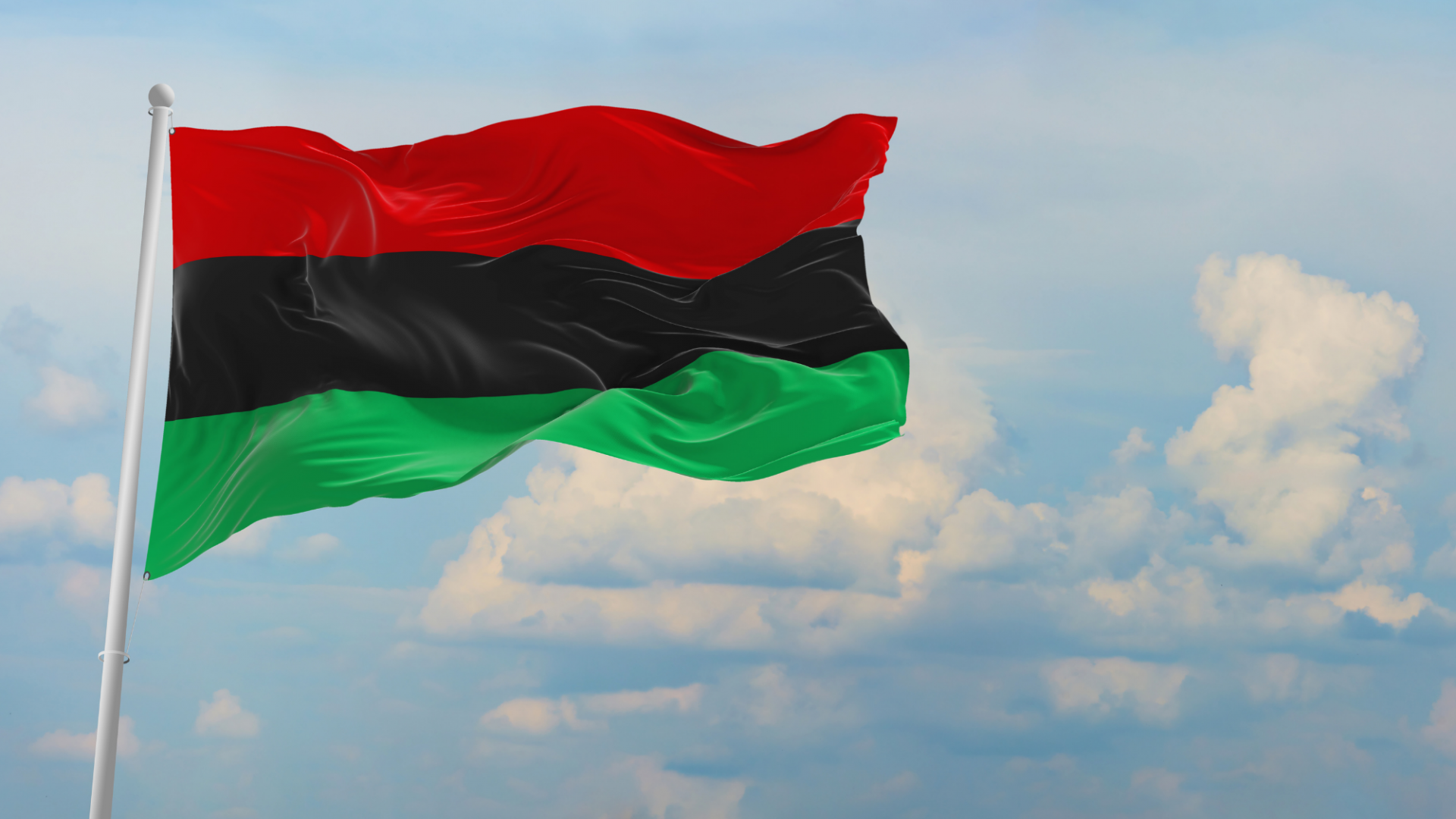 How to Celebrate Locally

Juneteenth celebrations are happening all over the country. Now that the pandemic is starting to loosen its grip on many parts of the United States, a lot of celebrations are continuing in person. Check out details about how eight cities in the U.S. are celebrating this year in this Travel Noire story (this includes Philadelphia, New York, Phoenix, and more!).

In some communities around the country, Juneteenth is also galvanizing and motivating volunteerism and support for mutual aid networks. Mutual aid is a method of community support that is steeped in solidarity more than charity and has strong roots in protest and activism, even the abolition movement. Many grassroots networks around the country organize volunteer and mutual aid events in the week leading up to Juneteenth. If there are no specific events organized in your area, seek out the mutual aid networks in your community that specifically support the Black community where you live.

Juneteenth is a summer holiday and that is reflected in the food, much of it meant to be cooked and eaten outside. Food is also an important venue to learn about history and culture. On this Juneteenth, seek out recipes from Black Americans whose food and cultures around the United States represent the enormous diversity of the African diaspora. Check out this Food52 article which highlights 68 Recipes from Black Creators to Celebrate Juneteenth.

You can also learn more about American Black food culture through the exceptional award-winning books, The Cooking Gene by Michael Twitty and High on the Hog by Jessica B. Harris. As well as Netflix’s new series based on Harris’ book also called High on the Hog.

For allies, Juneteenth is an excellent opportunity to dive deeper into discussions around the holiday of Juneteenth and its significance as well as to discuss the history of slavery with your children. Children’s books are some of the best ways to approach those conversations—and I’ve always found that I learn from reading and discussing these books with my own kid.

In addition to children’s books, there are so many great resources for adults to learn more. For those of us who grew up in the U.S., we often think we know everything there is to know about our country’s history of slavery. But the mere fact that Juneteenth was virtually unknown among white America until the 2020 racial justice uprisings is an example that we have so much to learn.

Check out our bookshop shelf to get books for Juneteenth for both kids and adults.

Get Involved in Racial Justice Action

Let Juneteenth be another opportunity to get involved in the larger movement for Black Lives. While the designation of a U.S. national holiday is significant, there are still so many issues that are pressing including the fight for reparations, teaching of critical race theory in schools (or at the very least not teaching whitewashed history), fighting for voting rights, and stopping police violence.

To get involved in these efforts, start with organizations locally to see what grassroots work s happening to support Black communities where you live. But there are also some incredible national organizations doing great work.

These national organizations are doing amazing racial justice work—we recommend to to learn about, donate to, and get involved with: