Community > Experience of globetrotting parents > International And Multicultural: One Family’s Journey Living Around The World

International And Multicultural: One Family’s Journey Living Around The World

It can be difficult moving countries, especially when you aren’t sure what to expect. However, for some, it comes more naturally. We interviewed one family who is constantly on the move and asked them what life is like living around the world and teaching their kids about multiple cultures.

Could you tell us a little about you and your family?

My wife Irina and I have two sons: Tulani,14, and Sasha,12. Irina is a diplomat for the Swedish government which is why we have moved around a lot.

You and your family have lived in a few different countries. What has been your best experience and why?

Connecting with different people and making friends is my favorite experience. I have enjoyed living around the world and doing different things in different countries. In Switzerland, I started S2, Sustainability Strategies a representative of The Natural Step https://thenaturalstep.org/. In Mozambique, I started Diamond Leadership Academy http://www.diamondleadership.net/.

If you could pick one place to live, where would it be?

How do you prepare your kids when moving from one country to another? Do they find it difficult?

My kids have been great at moving. They have enjoyed being in their new homes upon arrival. To help prepare them, we have done what I call priming. We show them pictures of things that they like and will be even better at our destination. For example, when we moved to Mozambique we showed them lots of pictures of animals and the swimming pool at the house. We did this even before telling them that we had the opportunity to move there. When decision time came, they were so excited about the idea of living in a house with a swimming pool and going on safari to see the animals that they could not wait to move. They were 8 and 5.5 years old at the time. 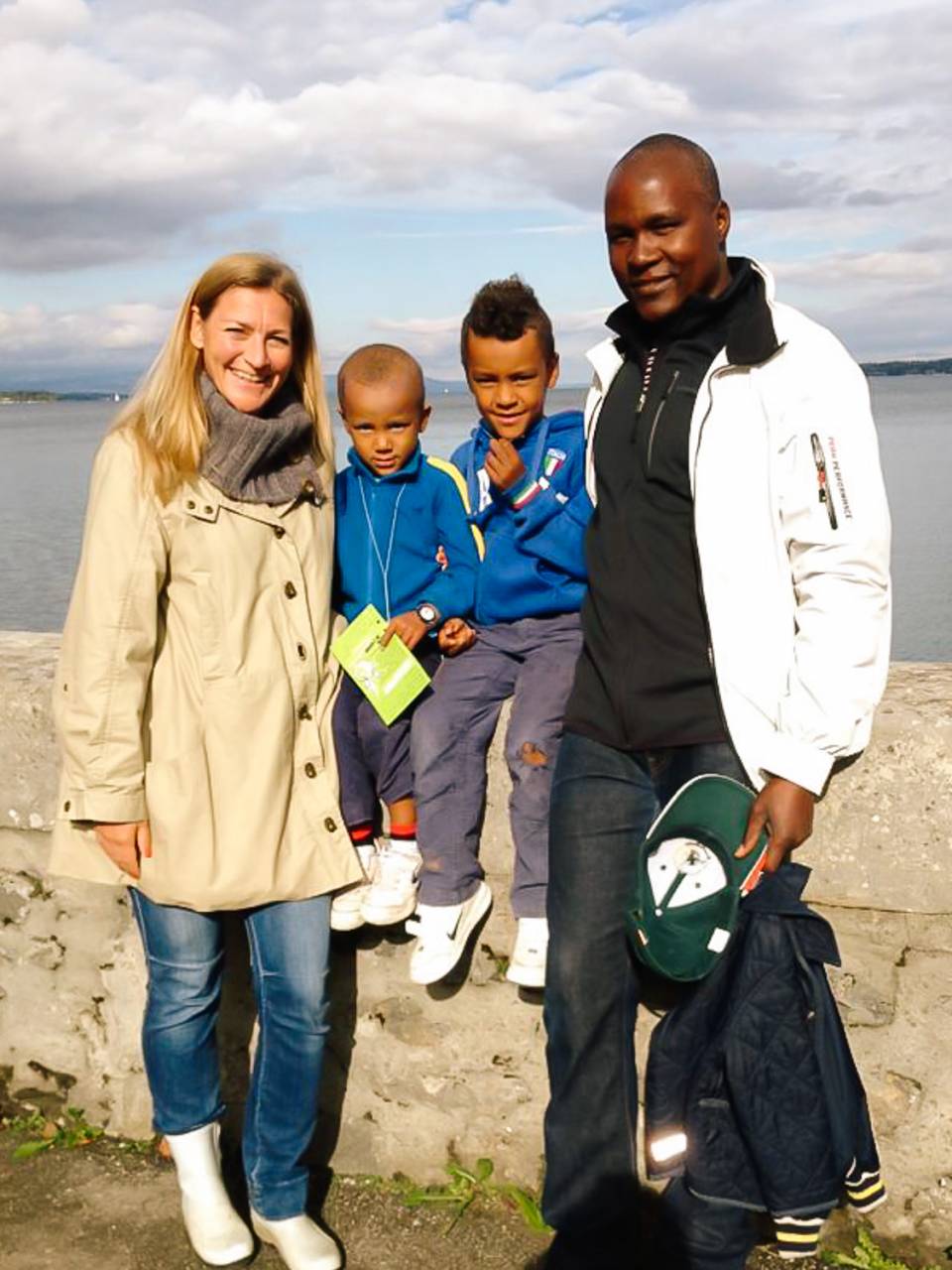 How do you approach education when you are moving as much as you have? Have the kids been homeschooled/international schools/local schools?

We first moved from Sweden when the kids were 4.5 years old and 18 months old, so they had not started going to school yet. The older one was only going to preschool.

When we came to Switzerland, we decided to send them to a local crèche even though there was an option to send them to a Swedish one. This was because we wanted them to integrate with the locals and learn French. When it was time to go to school, both went to a bilingual international school (English and French).

When we moved to Mozambique, we decided to send them to a Swedish school. They had continued speaking Swedish to their mother and I had started speaking English to them once they were at the international school.

In New York, they went to the United Nations International School. They had to change languages from Swedish to English. Since they both spoke fluent English, only the written part was challenging.

You are from Zimbabwe, your wife is from Sweden, and you are living all over the world. How have you kept both cultures relevant in raising your kids? How do you incorporate learning about new cultures at the same time?

For us, culture has always been a negotiation. We discuss everything and try to do whatever enhances our quality of life. We made sure that the kids visited Zimbabwe often when we lived in Mozambique. Actually, that is one of the reasons we moved there: to give them a chance to experience my culture. My only regret is that I got lazy with speaking my language with them. When they visit Zimbabwe they love to spend time in the village; it is like a big sandbox for them. Because they are used to interacting with people who do not speak their language, they find it easy to play with the local kids, including their cousins, who do not speak much English.

I also think that our family has become international in our culture since we have been living around the world. I would say that my kids are more Swedish than anything else since we moved back to Sweden two years ago. My wife has lived in so many different countries. Before we met, she lived in Angola, Brazil, and Zimbabwe, which is where we met. Together we have lived in Liberia, Ivory Coast, Switzerland, Mozambique, New York, and Sweden.

When it comes to food, I do most of the cooking and I cook international cuisine.

How was your experience as an interracial family in the different countries you have lived in?

We have only experienced love and curiosity as a couple. It has opened up so many different types of friendships. I rarely think about the question of our interracial marriage. It is only when we are in spaces where people treat us differently that I am forced to reflect on this, which for us has been rare.

The place where I felt that race was often in question was in the United States. There were a few incidents where I was upset by the assumption that I was bound to be a thief because I am Black. Otherwise, some incidents have been kind of cute. In Zimbabwe, I remember this policeman who could not believe his eyes when he saw my wife’s name on her driver’s license. He pointed at me and pointed at her. He could hardly believe that we were a family… It was just beyond his comprehension.

Do you talk to your children about race and about what has happened in America this year?

We do discuss race issues when they come up. We have asked the kids if they have ever felt treated differently and they do not even understand the question because their friends are from all over the world.

One of the things I have done in each country is to start cooking clubs. In Mozambique we had almost 40 members that met to cook every other week, exchanging ideas and recipes. In New York, I had a lunch club, mostly for parents like me who did not work during the day or had a flexible schedule. I also had a dinner club called Guess Who is Coming for Dinner. I arranged for chefs to come and cook with the guests at someone’s house and then facilitated conversation to encourage connections. 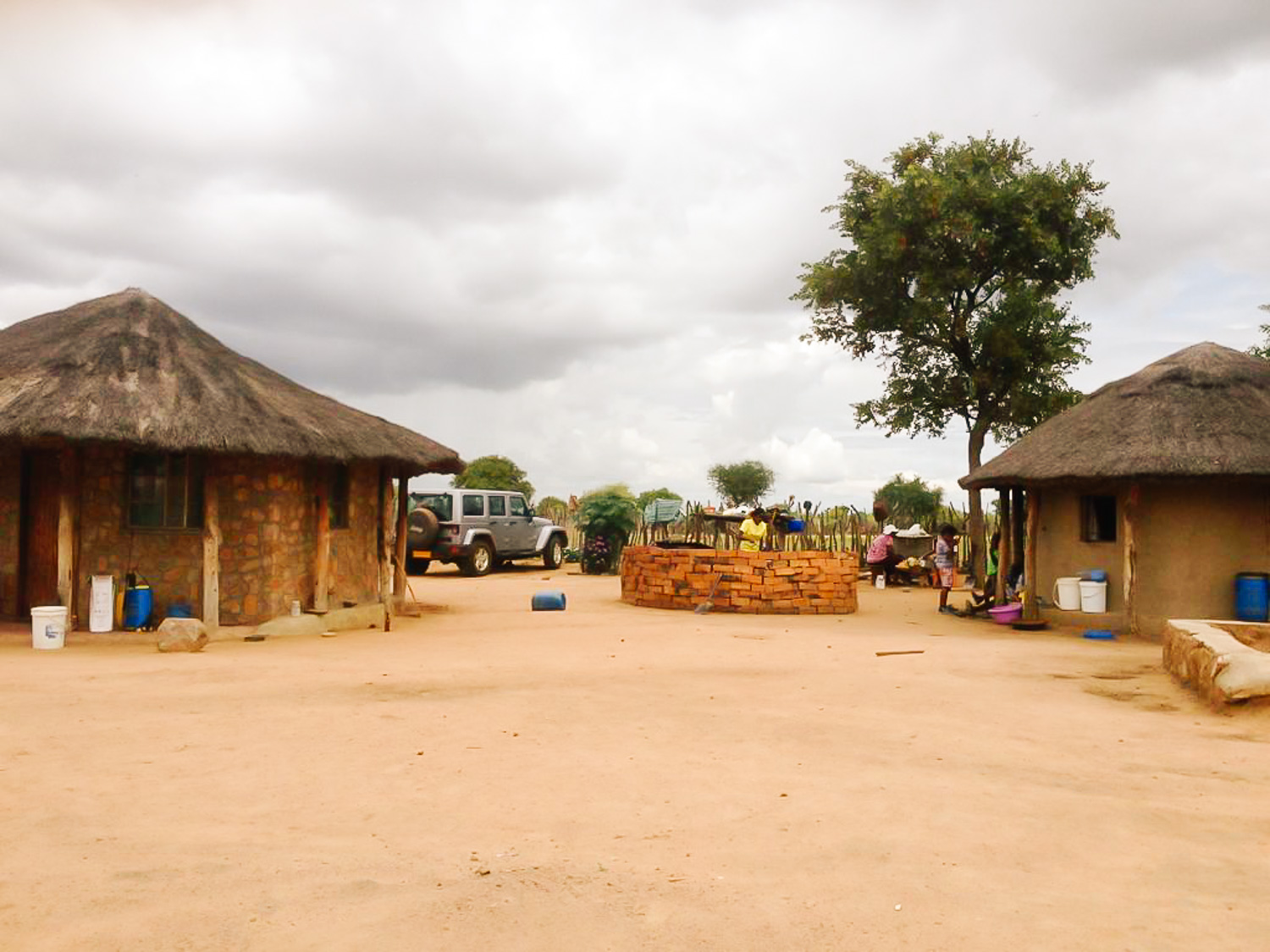 So You Want to Live Abroad? Here’s How to Do It!

Best Tips For Balancing Travel, Family Life, And Work As A Digital Nomad 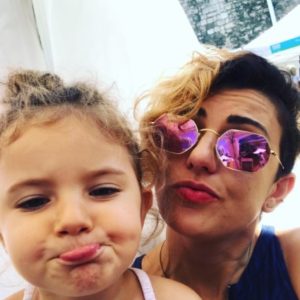 Marta (They/Them/Their) is the Editor-in-Chief for Bébé Voyage. Avid traveler, food lover and parent of one little kid. They hold a BA in English Literature and are currently studying with the London School of Journalism. Marta is Italian, based in London.
All Posts »
Become a member
PrevPreviousBest Tips For Balancing Travel, Family Life, And Work As A Digital Nomad
NextChipas from Paraguay: Delicious Recipes From Around The World!Next

Marta (They/Them/Their) is the Editor-in-Chief for Bébé Voyage. Avid traveler, food lover and parent of one little kid. They hold a BA in English Literature and are currently studying with the London School of Journalism. Marta is Italian, based in London.