We all dream of living abroad at least once in our life, but what does expat life actually mean? Bébé Voyage’s very own Maria Menchaca shares her family’s experience about living in Toulouse, France.

A. I’m originally from Mexico, daughter to a Chilean mom and Mexican dad who did a fair amount of traveling for conferences and sabbaticals when my sister and I were kids. My husband and I met in grad school at MIT. He is from Argentina (and a Spanish passport holder, without which we wouldn’t be in Toulouse!). We have two kids, aged 5 and 2, both born in the US, where we used to live until a few months ago.

Q. When and why did you move to Toulouse?

A. We moved to Toulouse at the end of July 2020, in the midst of the pandemic as my husband was invited to be a visiting researcher for a year. Needless to say, between the time he got the offer in February and the time we moved, our reasons to move to France changed dramatically. I had spent many of my parents’ sabbaticals in France as a kid, so just the idea of having our kids go through the same experience was like a dream come true. As the pandemic evolved, however, our main goal became to find a place where we (hubs and I) could work and the kids could go to school in person. This sabbatical became our lifeboat.

Q. What is your favourite thing about living in Toulouse, France?

Q. How do you find living in Toulouse? Did you manage to adapt to daily life easily?

A. It’s only been a few months, one of which we spent frantically trying to get settled by swimming through oceans of paperwork. Once that was over, yes, adapting to life has been quite simple. Keep in mind I had spent many years living in France as a kid, so some elements of the culture were expected. People in Southern France are beyond friendly, and that has made us feel extremely welcome. The kids are happier than I’ve ever seen them, and they go to a school in a language they don’t yet speak! The time difference with the US, where I still consult, means that my work day starts at 3 pm and I have most of the day to myself. Who wouldn’t adapt to that?! 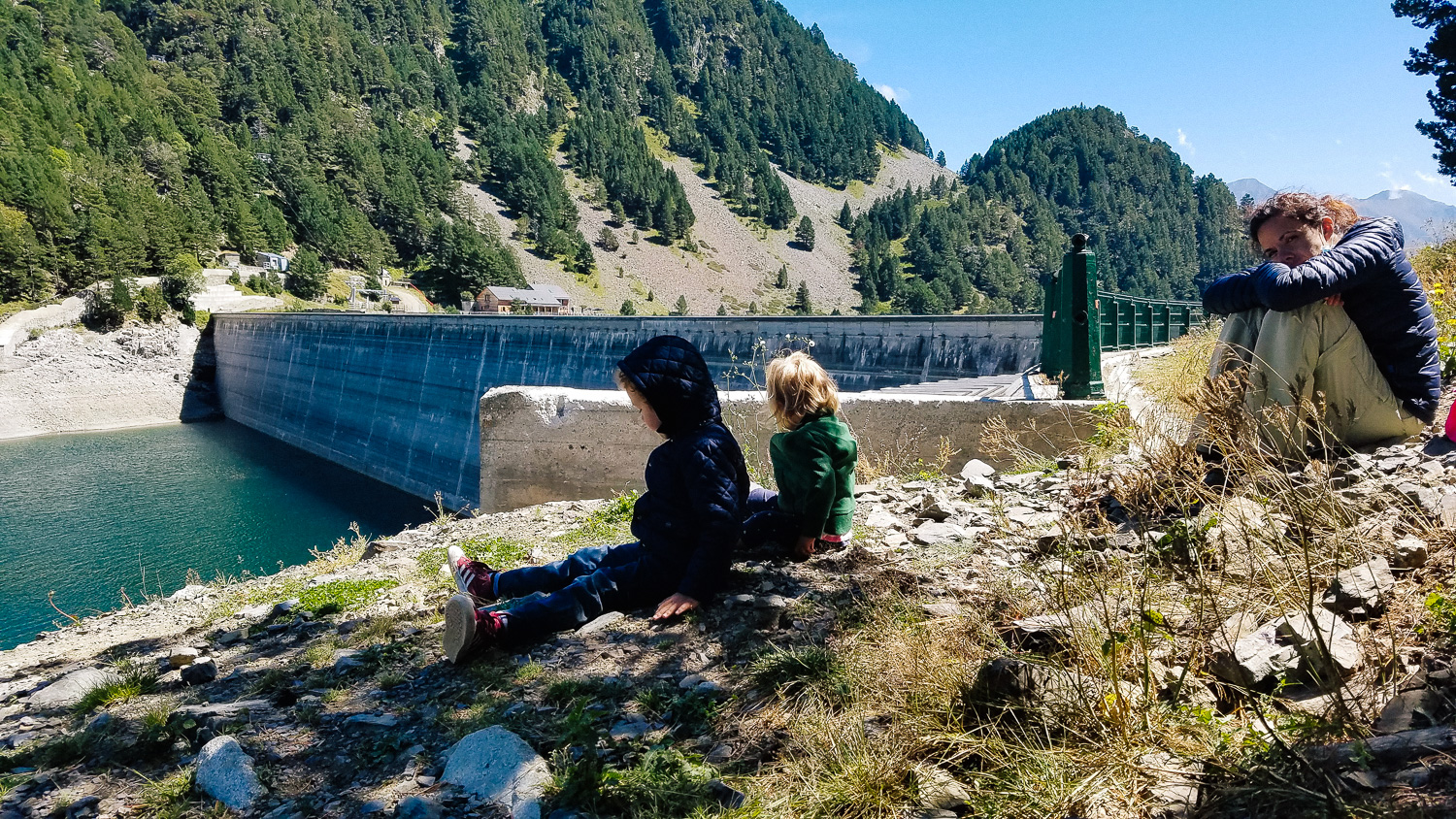 Q. How is family life? How did the kid/s find living in a new place and culture?

A. Our kids love France. They are in love with their school, they love discovering new fruits and veggies in the local market, and are overall very eager to communicate in the few words they’re slowly acquiring. We bought an old car within the first month and have made it a thing to explore the surrounding countryside every weekend. We visit castles, mountains, lakes and small villages.

Q. What do you miss most about your home country?

A. I miss two things dearly about Cambridge. The first one is having a Buy Nothing Community. While I’m slowly finding the right places to buy used stuff, I do feel we’re constantly buying things which I’m sure people in our neighborhood would have been happy to pass along, had there been an easy means to ask for it. The second one is having an active moms group. While there are a couple of moms groups in the city, I have not gotten used to their formality (compared to the very frank and open group we had in Cambridge). Oh, and I also miss gallon-sized milk cartons!

Q. What are the biggest challenges you face whilst living in Toulouse, France?

A. Bureaucracy has been one that I wasn’t expecting to be as bad. It took us a month and a half to get the internet at home, and even getting a phone number was quite the nightmare. Other than that, no complaints…

Q. If you could move there again what would you do differently?

A. Nothing really. Bureaucracy is a nightmare, but there’s nothing we’ve learned that would make the process easier the next time around!

Q. Can you give some useful tips to families who are looking to move to France?

A. Do it! The one thing that could be quite challenging would be to move without speaking some French. While my husband knows some basic French, the bank would always ask me to go with him to translate. And I don’t even know all the bureaucratic jargon (I speak the French of an 18-year-old)! That said, there are lots of people who have moved here and who, mostly through online groups, have been able to find help in navigating the system. 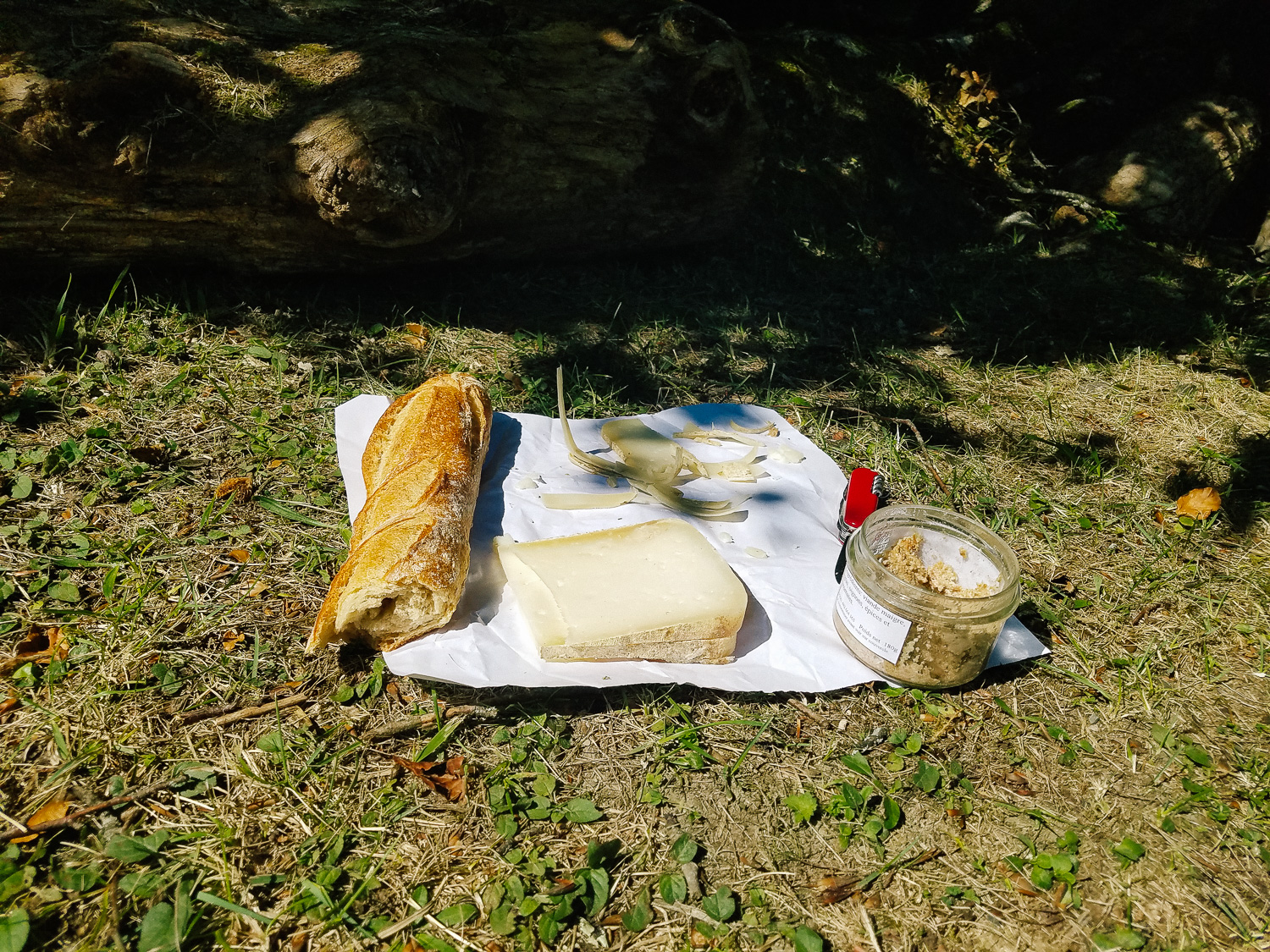 Q. Would you move back to your home country? Why?

A. We will be moving back (to Mexico, in fact) since this was only meant to be a sabbatical. My parents are back there, and we couldn’t conceive living far from them in the long run. However, if for some reason schools continue to be virtual in North America the next academic year, we’ll likely be extending our stay in the Pink City for another year.

Q. What would you miss about living abroad?

A. I’ve lived abroad most of my life. When we move back home I’ll definitely miss (from both Cambridge and Toulouse) the safety and the ability to walk everywhere. I’ll also miss the French cheese big time

Living Abroad: Angela Bruneau Shares Her Experience About Living in Amsterdam, The Netherlands

Marley (They/Them/Their) is the Editor-in-Chief for Bébé Voyage. Marley is an avid traveler, food lover and parent to one kiddo. They hold a BA in English Literature and a Diploma in Freelance and Feature Writing with the London School of Journalism. You can find out more about Marley at www.mconte.com
All Posts »
Become a member
PrevPreviousDiwali, Festival Of Lights: Traditions From Around The World!
NextBébé Voyage Holiday Gift Guide: The 2020 Stress-Free EditionNext