Family Travel Destinations > Minneapolis: A Guide To Your First Weekend In The Midwestern City

Minneapolis: A Guide To Your First Weekend In The Midwestern City 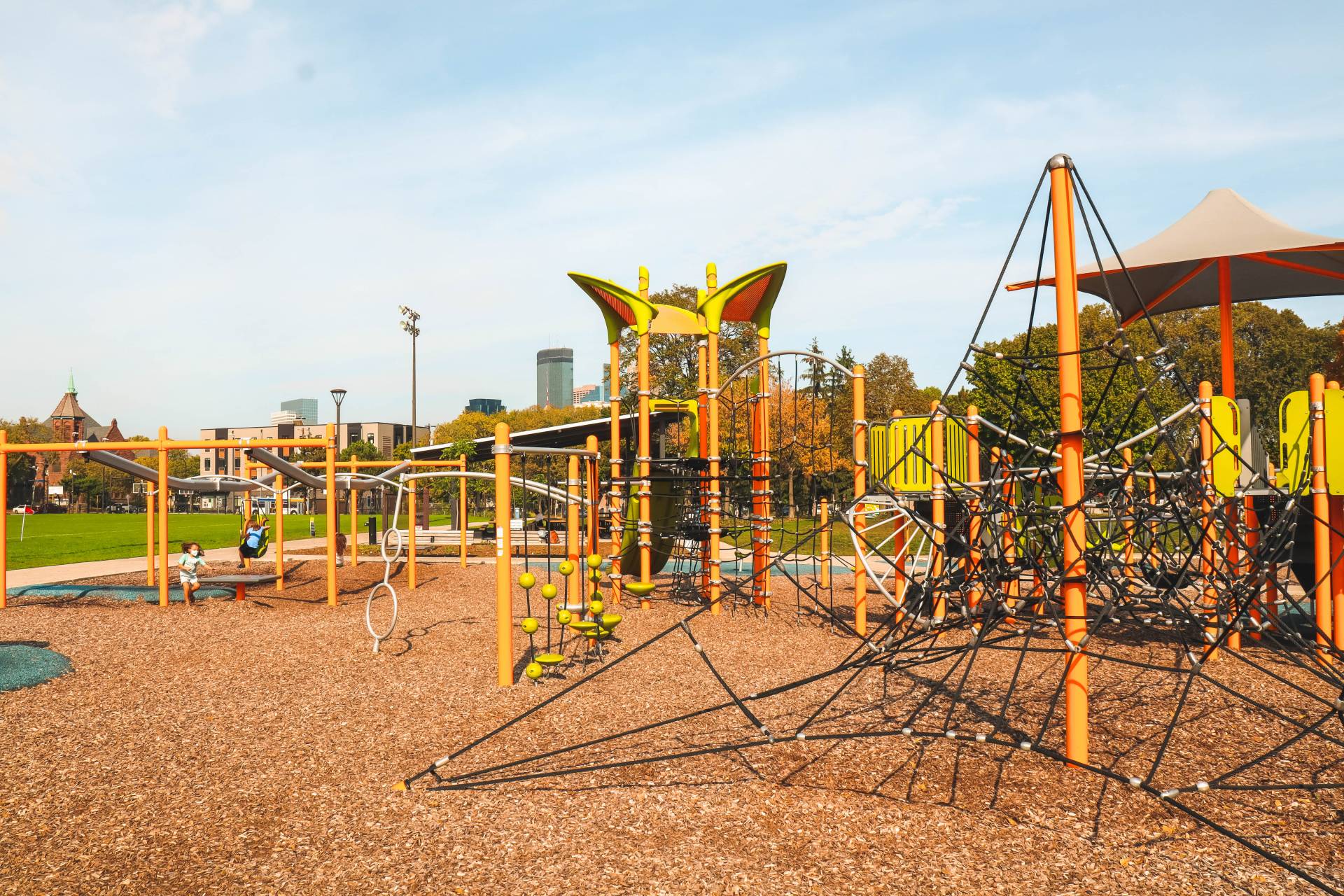 Minneapolis is a hidden gem, even among Midwesterns and often outshined by nearby Chicago. It is also a city in transition, known across the world as the home of George Floyd and the spark to a newfound global consciousness around long-standing injustices.

The city is home to a half-million people, including thriving Somali, Ethiopian, Hmong, Korean, and Latinx communities.  Its name derives from a Dakota word for the City of Waters, a tribal group who along with the Ojibwe maintain a strong presence in the area. Like many cities in the Midwest, Minneapolis is a tapestry of neighborhoods each with its own unique personalities.

Most travelers will visit Minneapolis between May and August. However, the city experiences four full seasons so depending on your interests and comfort level the city can be enjoyed year-round. You can arrive by plane, train, or bus, however, most Midwesterners typically arrive by car.  Minneapolis is 3 hours from Des Moines, 4 hours from Sioux Falls, 5 hours from Milwaukee, and 6 hours from Chicago. There are plenty of hotel offerings downtown and along the Mississippi River, though the city takes just 25 minutes to cross by car so don’t rule out an Airbnb in one of its eclectic neighborhoods.

Here are family-friendly ideas for your first weekend in Minneapolis.

Minneapolis boasts an impressive amount of green space, with nearly 200 city parks, over 50 miles of biking and walking paths, and more than 20 lakes including favorites Lakes Bd Maka Ska, Harriet, or Nokomis. After you plan your itinerary and route, be sure to Google what’s nearby to get out some extra energy or enjoy a coffee in the park. Nature is never far away in Minneapolis. 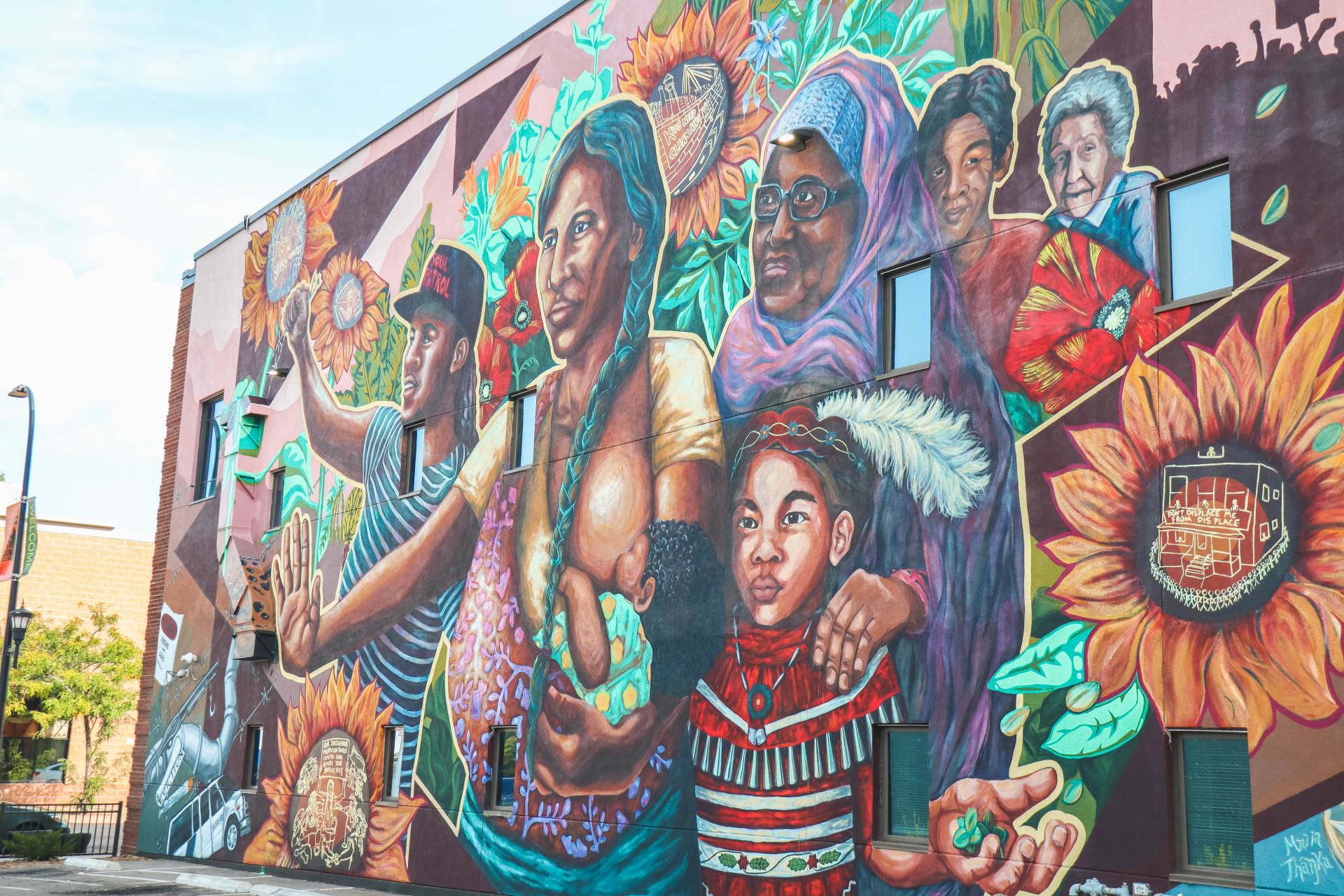 The brutal murder of George Floyd in May 2020 at the hands of the city’s police undoubtedly launched a global explosion. This event forever changed the world and the fabric of Minneapolis, including an exponential growth in street art addressing injustice. The George Floyd and Anti-Racist Street Art database are mapping this phenomenon in the Minneapolis and worldwide. We recommend taking time to enjoy the artistry, while also using these messages to start (or continue) important conversations in your own families.

Minneapolis is full of creative and international food choices. For a unique experience, check out the numerous food stalls at Midtown Global Market. To celebrate Minneapolis’ rich Indigenous history, sample decolonized offerings at the New York Times top-ranked Owamni along the Mississippi River and the favored Mill Ruins Park. To satisfy your sweet tooth, MN Nice Cream is the ultimate answer and has fabulous options for those on a vegan or gluten-free diet. 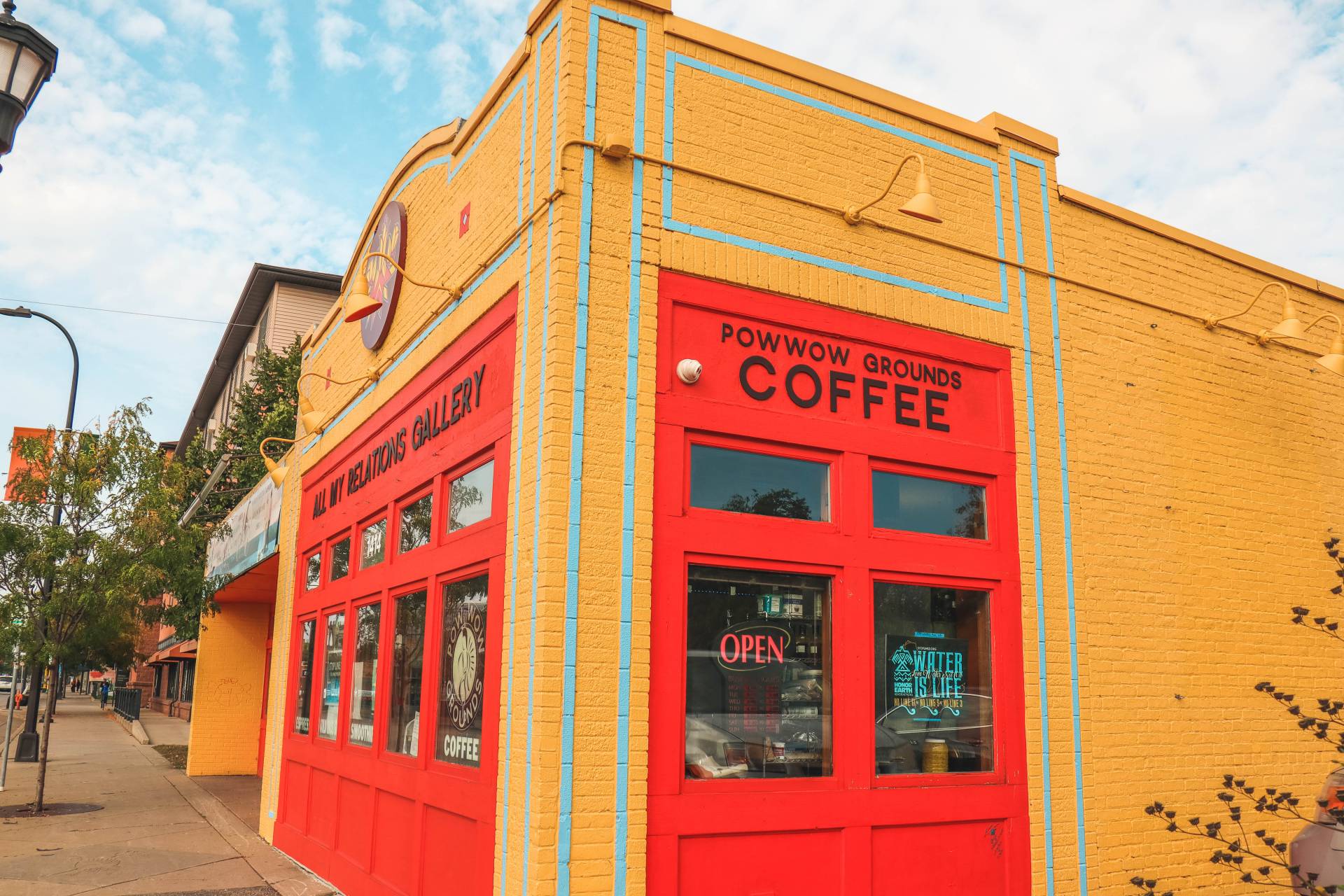 While not technically in Minneapolis, the Mall of America is just 10 minutes down the road and not to be missed. As the largest mall in the United States and big enough to occupy its own zip code, there are plenty of options to keep everyone busy. The mall has more than 500 stores and 400 events annually, plus a million-gallon aquarium and an indoor theme park. If you spent just 10 minutes at each store, you would spend more than 3 days here.

In the center of the Mall of America is Nickelodeon Universe, a sprawling indoor amusement park that spans seven acres. The park has nearly 30 rides for younger and older kids, including several looped roller coasters and a ferris wheel. Nickelodeon Universe is also the nation’s first indoor theme park. This is an especially excellent option for Midwesterns looking for winter ideas since most theme parks capitalize on fairer outdoor weather. It’s always 70 degrees and sunny here. Truly — the mall has no central heating but is instead heated by solar heat from ceiling windows and its many guests. 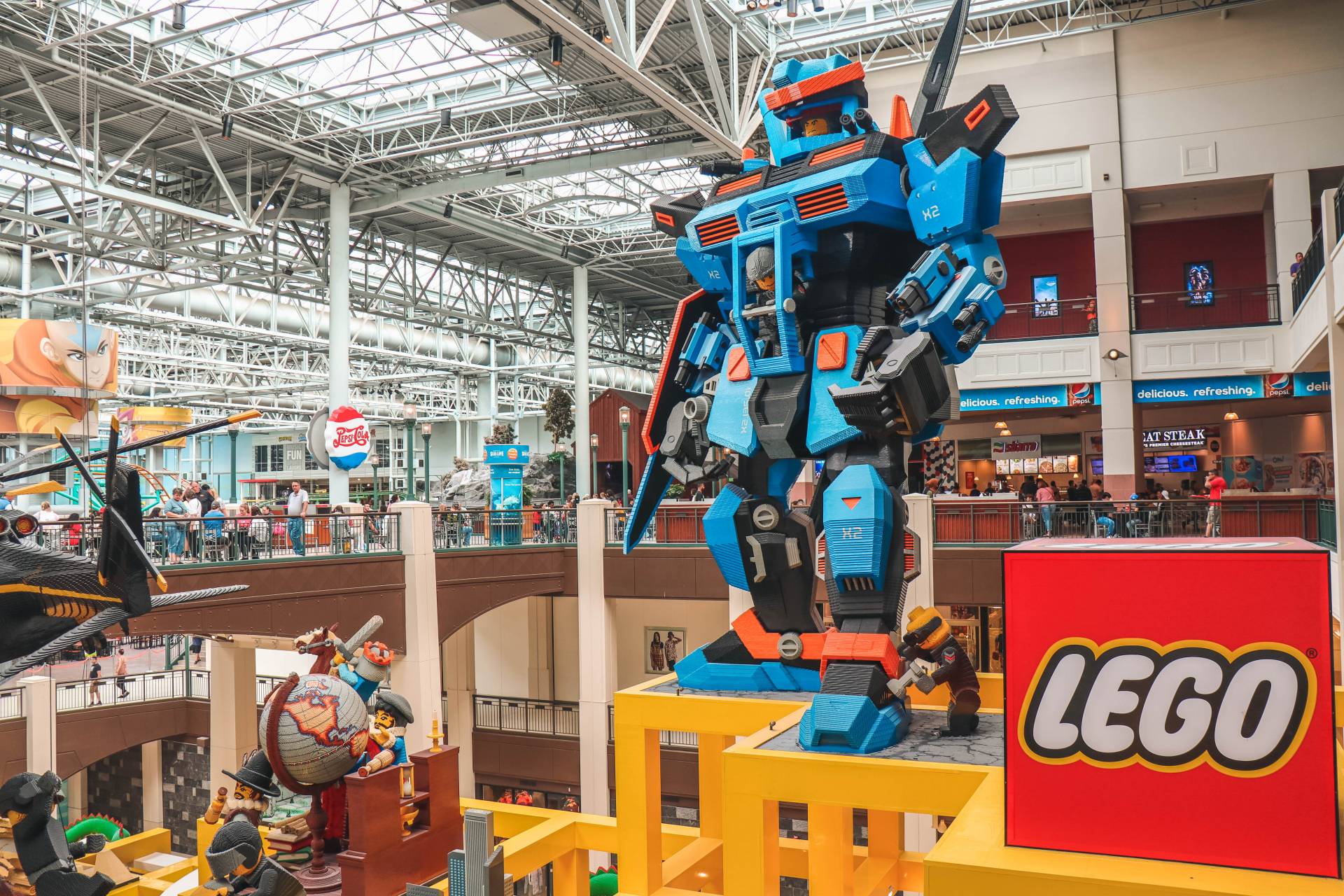 For an arts-meets-technology adventure, head to the Crayola Experience. The space will evoke all your childhood memories as you complete more than 25 hands-on attractions with your family including making your own crayons, animating your drawings, and developing your own coloring book. Most guests spend approximately 3 hours there.

Closeout your time at the Mall of America at the ultimate building store and one of Lego’s largest stores. The space hosts play areas for little and big kids, plus several larger-than-life models that extend beyond the store walls.

6 Top Places To Visit When In Memphis 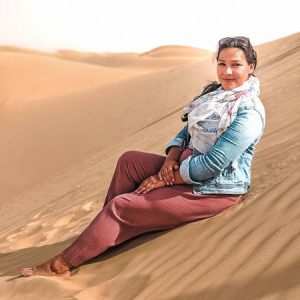 This Wisconsin mom has crisscrossed the globe with her husband and two children, documenting it all on her @FindingSalas Instagram feed and YouTube channel. Alison has lived abroad, taken a round-the-world trip, and travelled full-time with her family. Now living back in the United States, she jumps at any chance to get on a plane, train, or automobile to max out her leave time. With her family, she hopes to also bring an Indigenous lens to the travel community.
All Posts »
Become a member
PrevPreviousHow To Diversify Your Child’s Library!
NextSouth East England: Why You Need To Visit in The Fall!Next

This Wisconsin mom has crisscrossed the globe with her husband and two children, documenting it all on her @FindingSalas Instagram feed and YouTube channel. Alison has lived abroad, taken a round-the-world trip, and travelled full-time with her family. Now living back in the United States, she jumps at any chance to get on a plane, train, or automobile to max out her leave time. With her family, she hopes to also bring an Indigenous lens to the travel community.