Community > Saint Patrick’s Day: Traditions From Around The World

Saint Patrick’s Day: Traditions From Around The World

We all know about St. Patrick’s Day, the parades, the Irish food, and drinks. But do you know why everyone wears green? Why is the symbol of St. Patrick’s Day is a Shamrock? We have looked into the different Saint Patrick’s Day traditions to find out more about this special Irish day, we have even found some crafts and ideas to help you celebrate safely at home as parades and festivities are once again canceled due to Covid.

Although St. Patrick is the patron saint of Ireland, he was actually born in Britain and did not settle to live in Ireland until he was 16. He was very interested in Christianity and helped convert many people during his life in the country. March 17 actually celebrates the day he supposedly died. 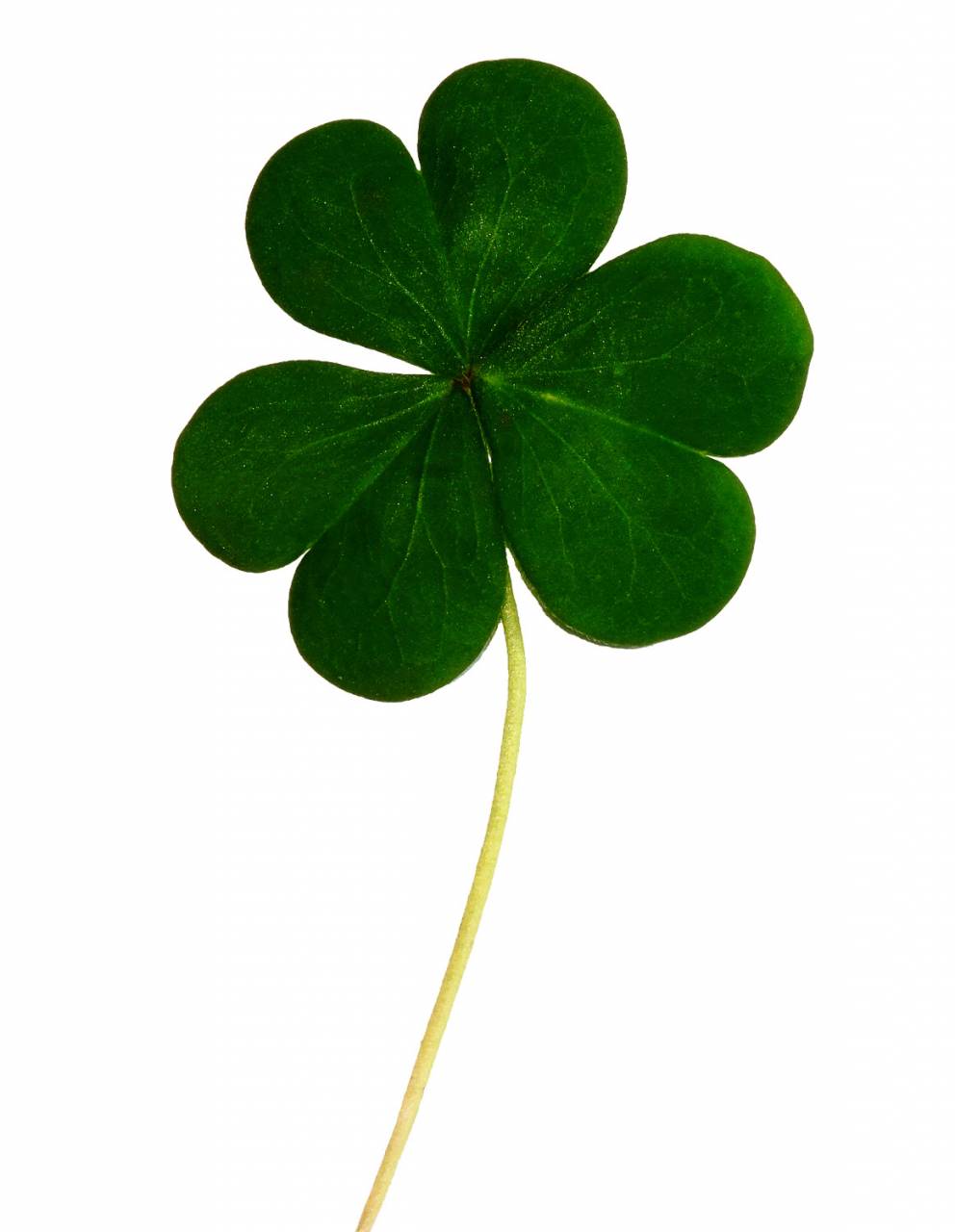 Often confused with the four-leaf clover, this three-leaf clover, also called “seamroy” by the Celt, has very strong connections to Ireland and Irish nationalism. The plant was sacred in ancient Ireland as a symbol of the rebirth of spring but during the 17thcentury it became more a symbol of displeasure with the English rule. Many Catholic Irish used to wear the Shamrock as a symbol of pride for their Irish heritage, language, and religion against the English invaders.

Green Is The New Blue

Did you know that the original color associated with St. Patrick’s Day was blue? Green was only introduced in the 18th century at the same time as the introduction of the Shamrock as a national symbol. The fact that Ireland is also known as the Emerald Isle, helped keep green as the main color for the festivities. 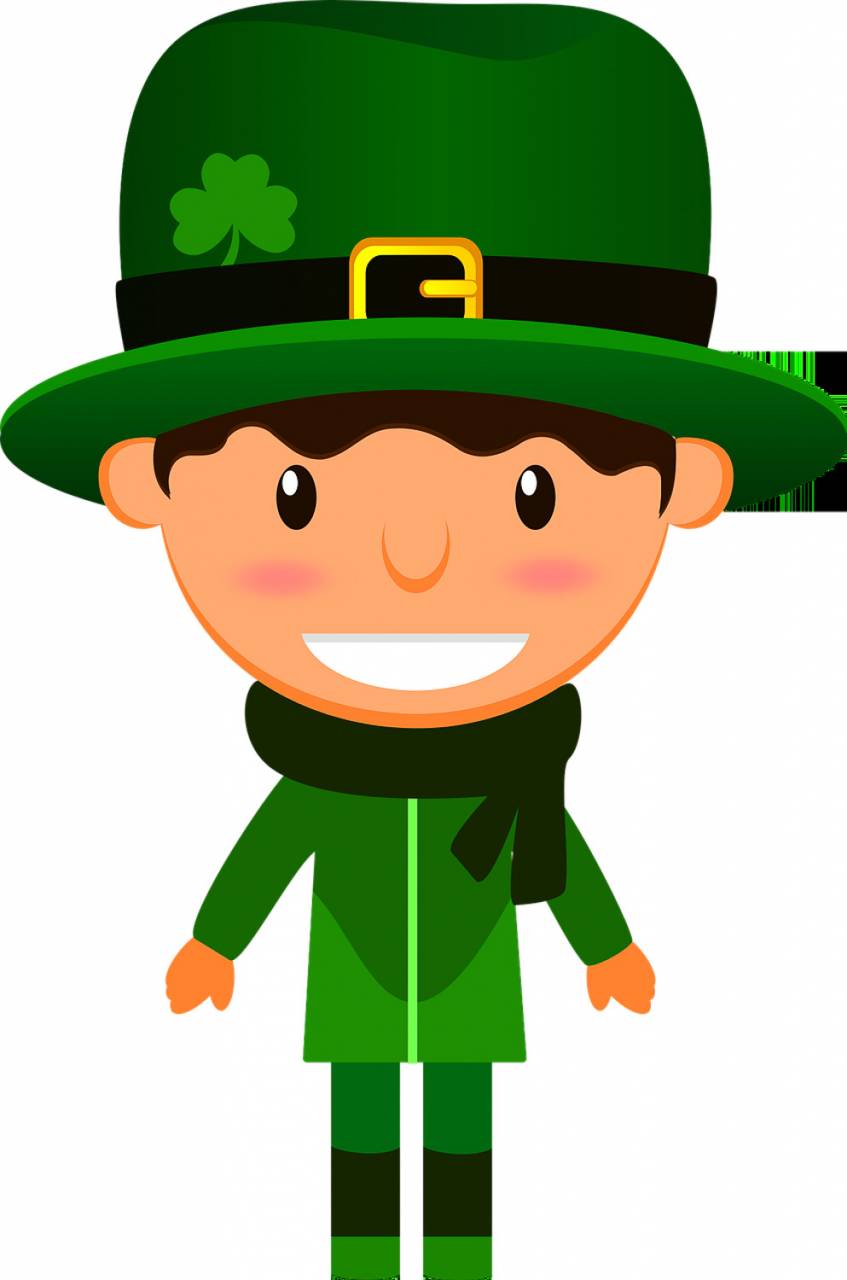 Careful Not To Get Pinched By Leprechauns

A staple figure of Celtic folklore the Leprechaun, or Lobaircin in Celt, is another symbol of St. Patrick’s Day. Cranky, tiny creatures who can use their magical powers for good or evil, they are often responsible for mending the shoes of other fairies. Did you know that much like the original color, Leprechaun did not use to be green? Their favorite color was actually red, it was changed to green in the 19th century. They also have their own day on May 13.

Leprechauns are actually the reason you should be wearing green during the holiday. Green is supposed to make you invisible to their eyes and as they like to pinch anyone they can see….. welll we did warn you!

Some Ideas To Celebrate At Home

Get cooking, Irish food is delicious and a perfect activity to involve the whole family. Find some of our recommended recipes here.

Get crafty, why not get the kids involved and spend some of the days making all things Irish? We have found some good ideas here.

Get dancing, Irish music is famous all over the world, make sure you have some playing around the house as you celebrate the day and dance away with your family. 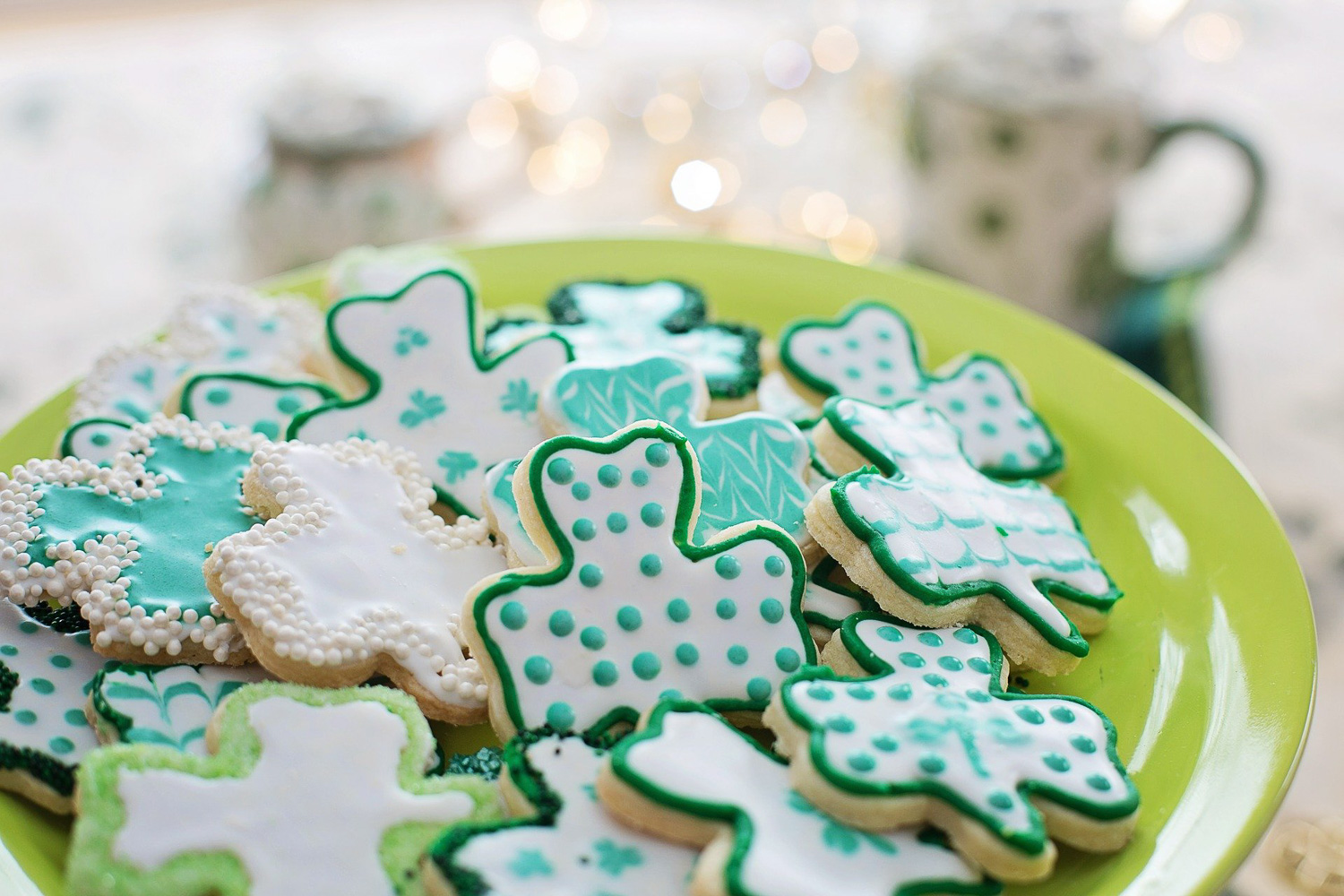 Do you have any fun Saint Patrick’s Day traditions that you do to celebrate? Let us know in the comments below! 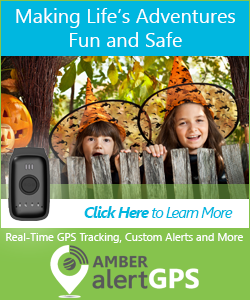 Finding A Saint Patrick’s Day Children’s Book Is Much Easier Than Finding A Leprechaun!

A Taste of Ireland for Saint Patrick’s Day: Recipes from the Emerald Isle

Marley (They/Them/Their) is the Editor-in-Chief for Bébé Voyage. Marley is an avid traveler, food lover and parent to one kiddo. They hold a BA in English Literature and a Diploma in Freelance and Feature Writing with the London School of Journalism. You can find out more about Marley at www.mconte.com
All Posts »
Become a member
PrevPreviousFinding A Saint Patrick’s Day Children’s Book Is Much Easier Than Finding A Leprechaun!
Next5 Manhattan Playgrounds to Make You Feel Like a LocalNext