In recognition of Pride Month (celebrated every year in June), Demond shares his views and tips on traveling as an interracial LGBTQ+ couple and family, and how to discuss these topics with children.

One of the most common tips for traveling LGBTQ+ couples is to adapt to the country’s culture. Is there any destination where you found it particularly difficult to blend in?

We’re not a touchy-feely P.D.A (public display of affection) type of couple. However, some people figure out that we’re a couple or at the very least, gay, the moment they lay eyes on us.

I would say that Tunisia is the only country where we felt like we needed to be on our guard. While there, some men loudly expressed their not-so-nice opinions about gay men even though it was evident to us that there is a large gay community there. Our Airbnb was a gay home.

Have you ever felt discriminated against as an LGBTQ+ couple? If so, where did it happen?

No, I can’t say that we have thankfully.

Can you think about any destination that surprised you for being more open to LGBTQ+/interracial couples than you would have thought? How about the other way around? 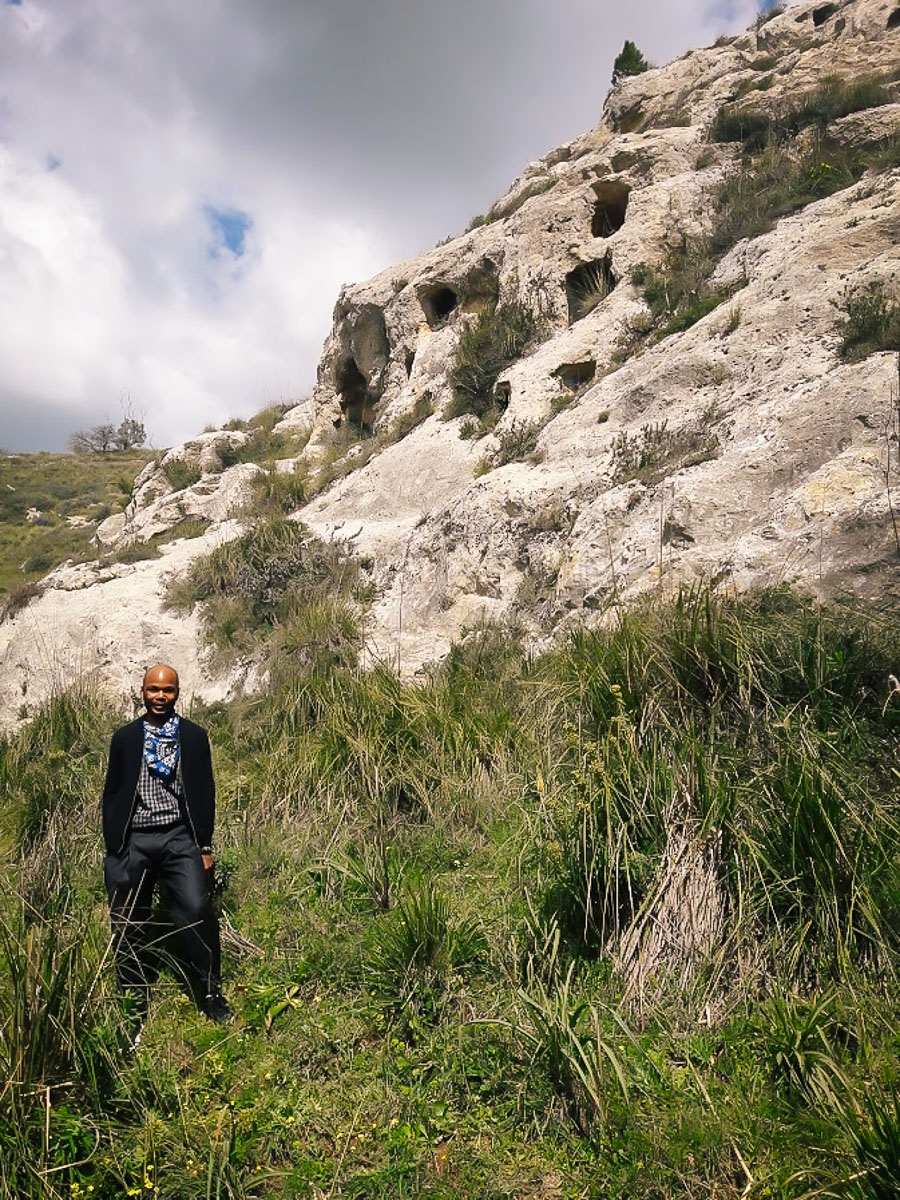 We’re both city kids who typically escape from cities out to nature when we go on vacation. Thus, we generally end
up in rural areas where one would think people would be a bit more conservative. However, we have always been warmly welcomed.

Ironically, large cities where people, in general, are open-minded like in New York City, Washington D.C, Paris, Tunis (two of which are our hometowns) are the cities where we’ve both have had horrible homophobic comments said to us on the street.

What information do you consider essential for LGBTQ+ couples to research before a trip?

I always search gay-friendly blogs to get a feeling of the culture concerning the LGBTQ+ community. Especially when I have a doubt regarding feeling welcomed in a particular location. I need to be sure that we can have a normal vacation and not be concerned with discrimination or violence.

What would you tell LGBTQ+ couples that are afraid to visit homophobic countries? 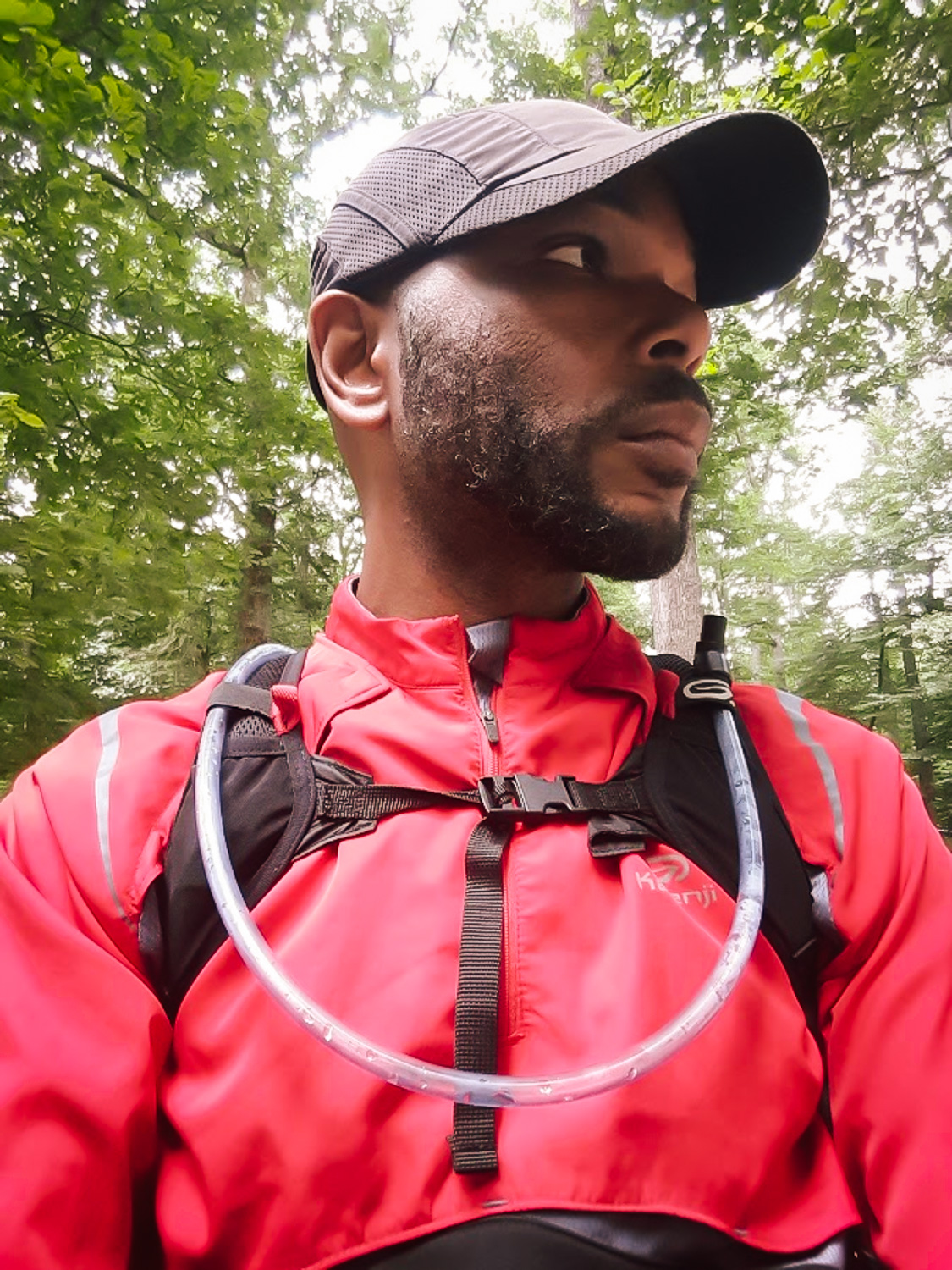 Unfortunately, there are countries I will never travel to that have a notable history of hatred/violence against the LBGTQ+ community.

Do you have any advice for other LGBTQ+ couples on how to talk to their children about traveling to countries that are not as open-minded?

Be honest and don’t sugar coat it. Explain to your children that in some places there are people who just aren’t nice and won’t understand your family.

You have to also tell your child that though you strongly don’t agree with the homophobic beliefs of that country, you will be respectful while staying there.

Traveling To Places With High Levels Of Poverty: How To Teach Our Kids About Economic Privilege

Marley (They/Them/Their) is the Editor-in-Chief for Bébé Voyage. Marley is an avid traveler, food lover and parent to one kiddo. They hold a BA in English Literature and a Diploma in Freelance and Feature Writing with the London School of Journalism. You can find out more about Marley at www.mconte.com
All Posts »
Become a member
PrevPreviousAn International Move During Covid-19: From London To Pennsylvania
Next2020: The Year Of RV Travel! Bébé Voyage Nomad Ambassador Tiana Kubik Shares Her Best Tips For An RV Trip With KidsNext