Traveling to the Southern US with a Socially Conscious Lens 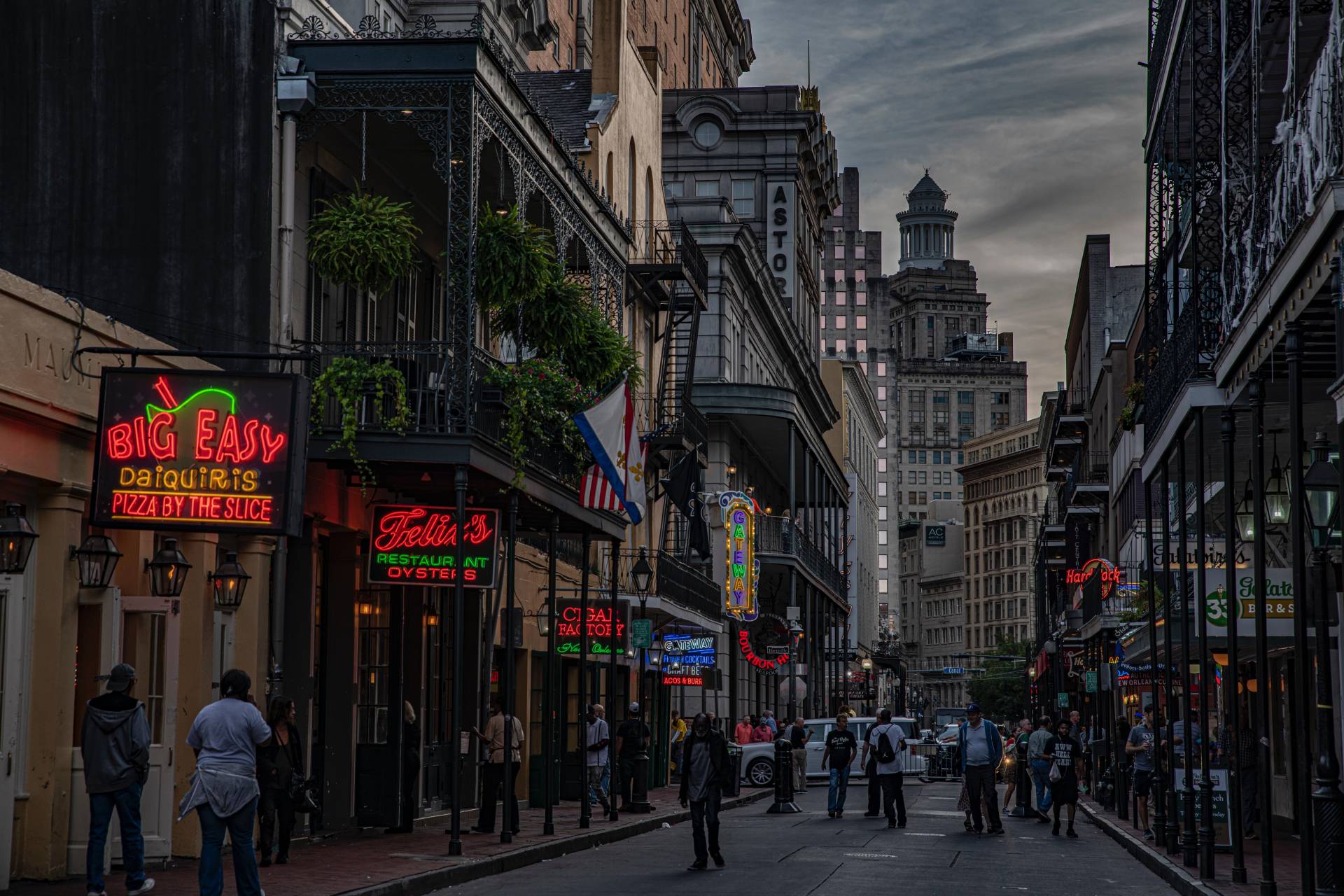 The southern part of the U.S. offers so much for travelers, from  charming cobblestoned towns dripping with otherworldly Spanish moss, to culture-rich cities that boast themselves as the birthplace of the blues and jazz and swampy coastal regions that offer seemingly foreign landscapes and wildlife viewing There is so much drawing visitors to the region, but there’s also an important part of American history that is often overlooked by travelers. The South has a dark and painful history as ground zero of the enslavement of Africans–and its effects still linger today.

As I’ve brought more conscious understanding of local history into all of my travels, I’ve realized that this lens can offer a transformative way to view the places we’re seeing. It can certainly be sad and sometimes depressing to learn about the truly awful history of certain places such as slavery, but I also believe it’s a way to deeper transformation personally that can also lead to more nuanced and even more unique ways to view the places we visit. Below is a guide to help you explore all that the South has to offer while maintaining awareness of its history and significance.

Many well known ‘Southern’ food favorites actually have roots in the ancestral cuisine of the enslaved Africans of the South. The Gullah Geechee people are descendents of people from the rice growing regions of West Africa. Their unique food culture grew out of their knowledge of African cuisine and an adaptation to crops and food rations available to them. Nowadays, Charleston, South Carolina has become a hub of Gullah Geechee cuisine where several Black-owned restaurants are proudly sharing their family favorites. Additional reading/watching:

Louisiana Creole cuisine has a similar backstory. With the arrival of colonists and missionaries, Black slaves in Louisiana had to innovate a fusion cuisine to satisfy a range of palates. Favorites such as beignets, gumbo and jambalaya are all products of enslaved people’s creativity in the kitchen. A trip to New Orleans is not complete without this fusion fare! Additional reading:

We may not realize the origin of modern genres of music, but it should be no surprise to learn that many have roots in genres popularized by Black artists in the South, such as Blues, Jazz and Funk. Blues, for instance, was meant to be a cathartic expression of the enslaved people’s experience. In Charles Burchell’s article ‘The Lasting Legacy of the Slave Trade on American Music’, the Blues, “… represents the transition from African slave to African American citizenry.” He states,

“…both musically and metaphorically, the blues represents an unorthodox juxtaposition of ideas, which is arguably reflective of how the African American experience fits into American society as a whole.”

Now, various rock-n-roll and hip-hop artists have drawn inspiration from ancestral slave songs, Jazz and the Blues into modern music, further cementing the influence of the African diaspora on what we listen to today. Additional reading:

The South offers miles and miles of State Parks and waterways for everyone to enjoy but many of these are not just respites in nature. Several are historically significant locations that have saved countless lives of enslaved people. The Underground Railroad was a network of routes which helped slaves escape to the North. They followed the waterways and sheltered in swamps to stay safe on their journey. Some stayed in the swamplands for just a short rest stop, while others simply stayed there and created ‘maroon colonies’. The residents of maroon colonies established a community in the woods where they were safer than being enslaved in the plantations of the South. Additional reading:

A trip to the South is arguably incomplete without admiring the stately architecture and the charming, colorful buildings. The old plantation estates have a regal air about them and are stunning to photograph. After all, houses are simply not made that way anymore and they are truly a historical landmark. However, these plantations housed generations of enslaved Africans who were abused at the hands of their masters and, sadly, much of this history has been ‘whitewashed’ because it is an uncomfortable part of US history to casually speak about. Caroline Eubanks from This is My South states,

“The main issue that comes up with visiting plantations is the “whitewashing” of what really happened there. It’s not uncommon to hear docents describe the slaves as “part of the family” or tell stories of how once slavery was abolished, they continued living there.”

We hope this guide helps enrich your next visit to the Southern US! 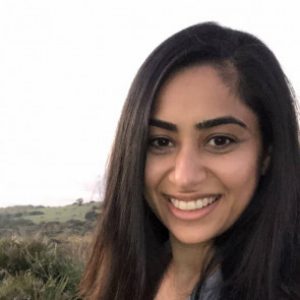 (She/Her/Hers) Brinda works in healthcare and moonlights as a travel writer. She is currently based in sunny southern California, though she is originally from lovely Vancouver Canada. Brinda, her husband and two young daughters are always on a quest for new adventures and love spending time with their family members around the world.
All Posts »
Become a member
PrevPrevious5 Top Companies And Strategies That Will Help You Pick The Perfect School Clothes
Next7 Tips On How To Minimize Your Social and Environmental Footprint When Traveling.Next

(She/Her/Hers) Brinda works in healthcare and moonlights as a travel writer. She is currently based in sunny southern California, though she is originally from lovely Vancouver Canada. Brinda, her husband and two young daughters are always on a quest for new adventures and love spending time with their family members around the world.