I travel with three little kids and sometimes it gets crazy. Keeping track of everyone can be difficult particularly when I’m on my own. Often on trips I’ll have all three kids on an unfamiliar playground and want to give them the space to play and be kids, but also want to know that they are all safe. 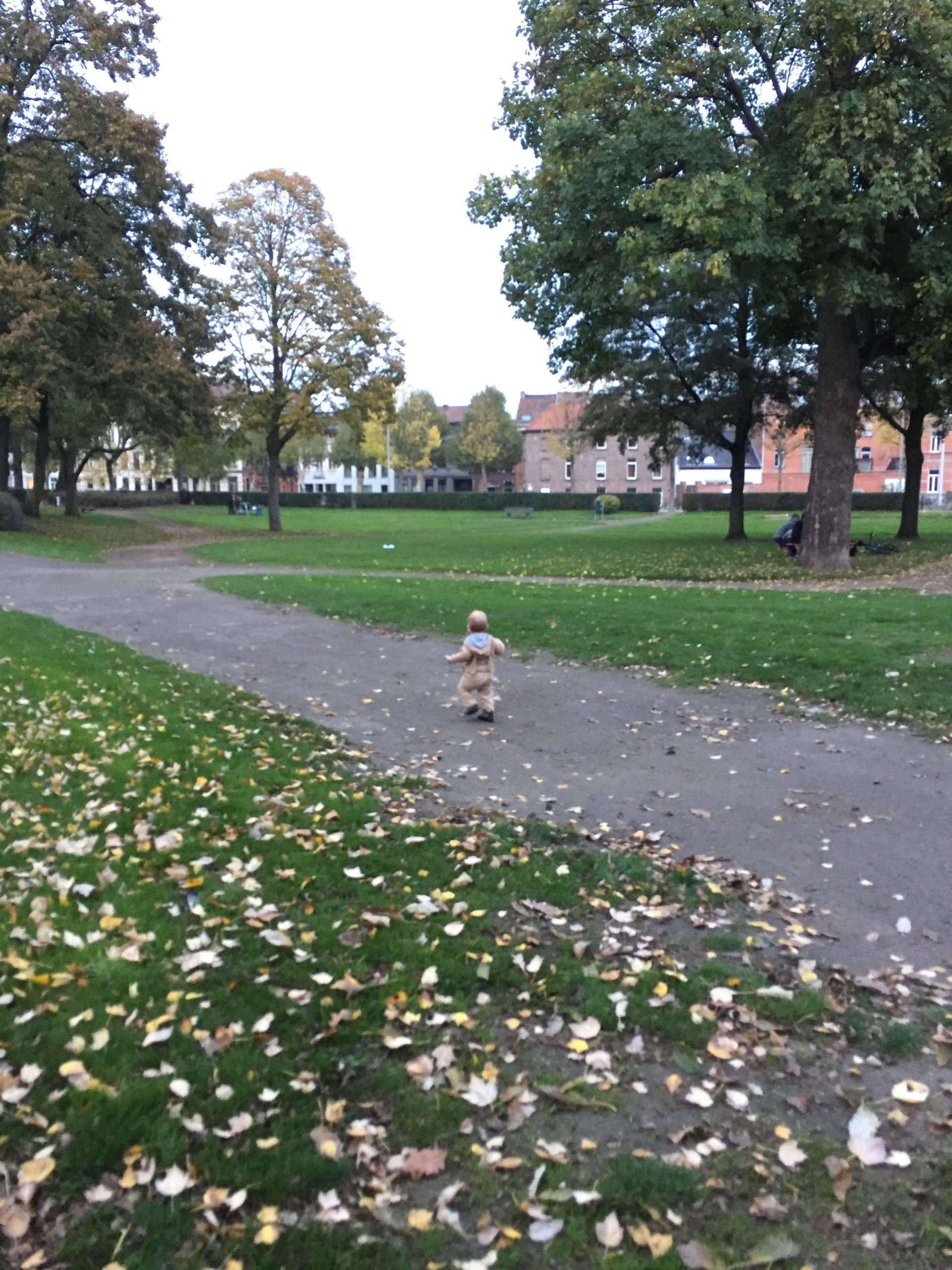 My five year old is great with rules and often checks back in with me. The three year old however becomes completely immersed in his game and can lose track of, well, everything. The thirteen month old is a new walker and is off as soon as you set him down. Despite being a rather relaxed mom it can all be a bit much in a new city.

That is where the Trax comes in. 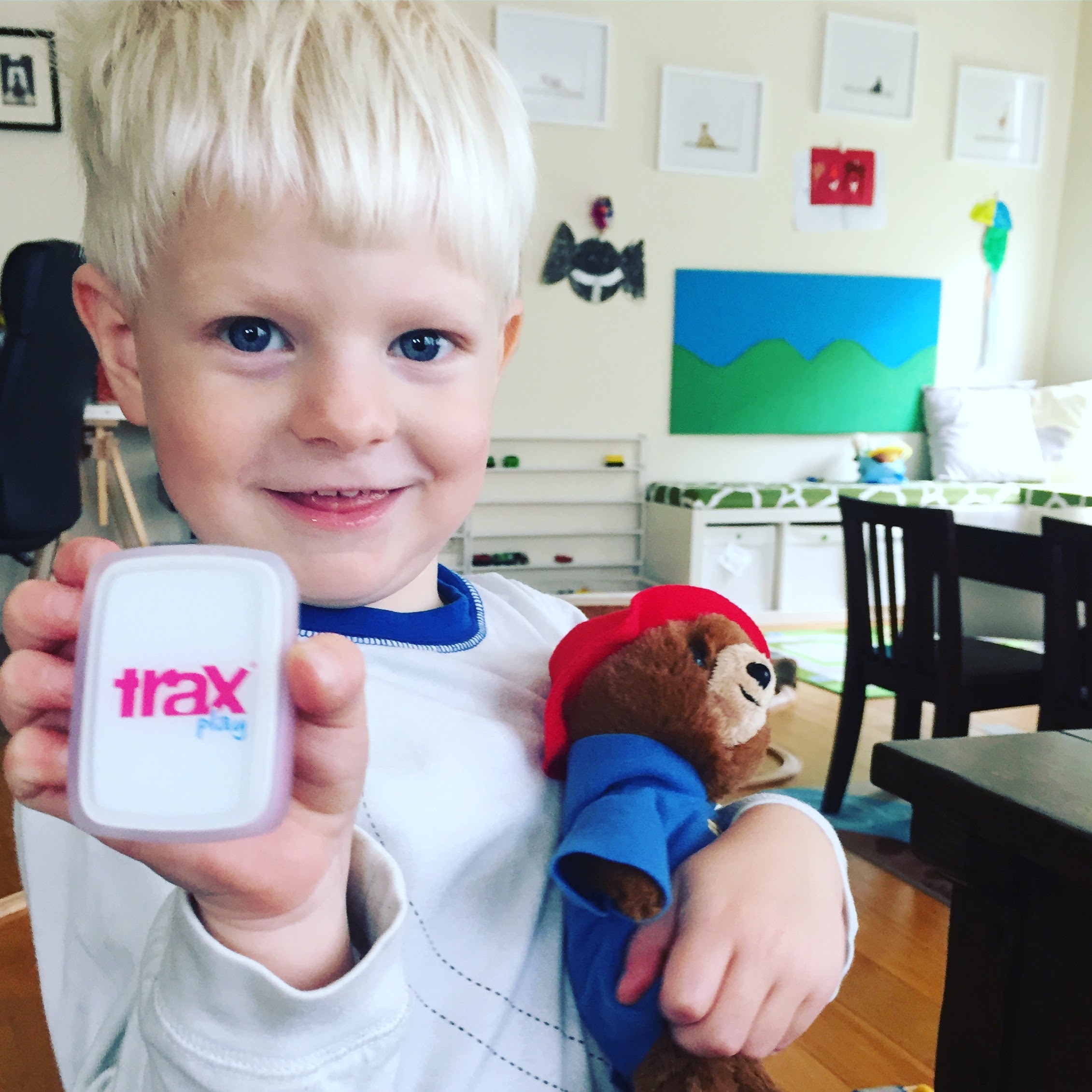 This Swedish designed tracker is small, light and perfect for peace of mind when traveling with your little ones. The maker claims it to be the smallest on the market. I put the Trax to the test on our recent trip to Romania where I had the three kids alone for most of the trip. 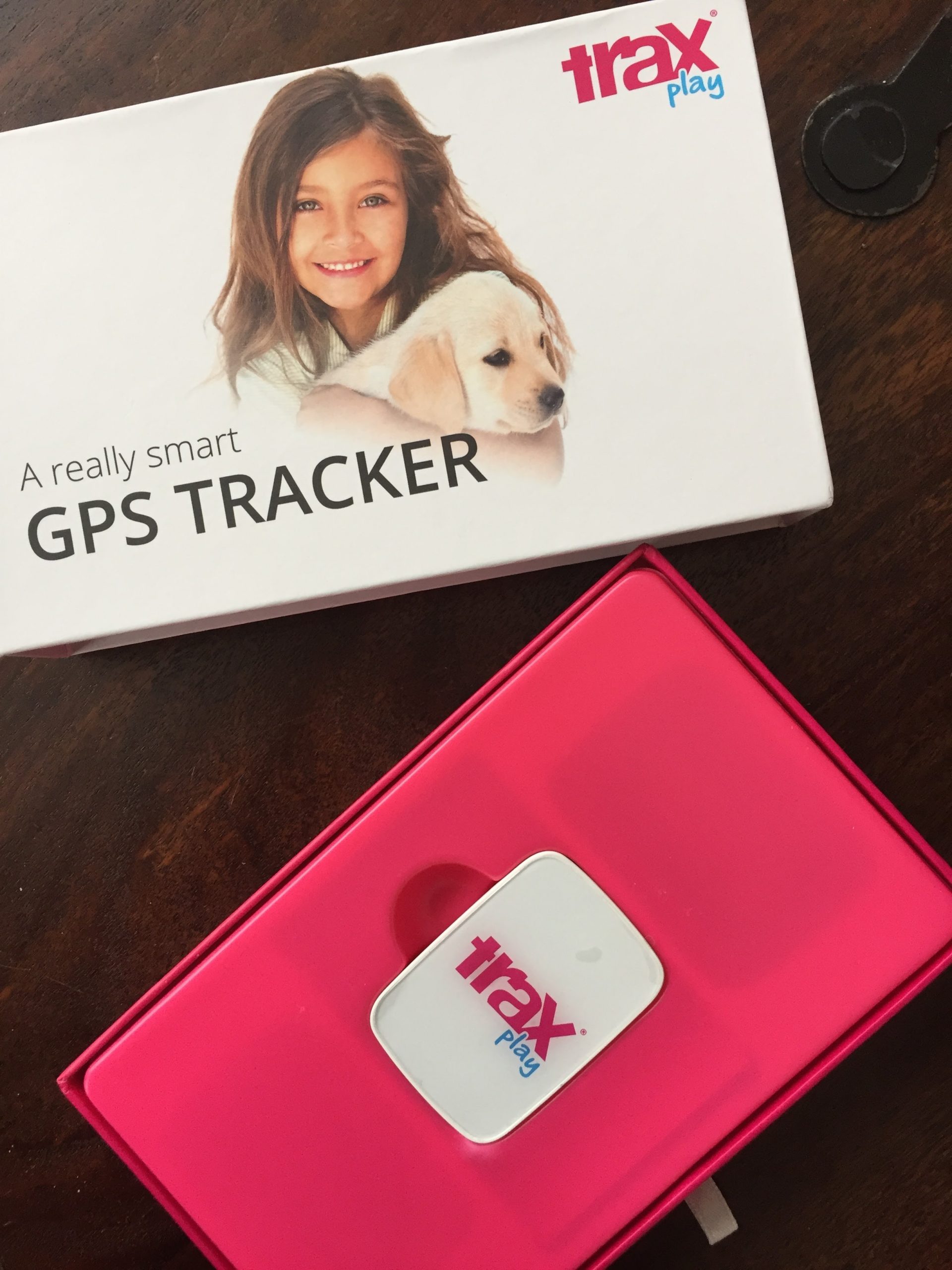 The Trax arrived in easy-to-open packaging. It comes with two types of cases, one that slips onto a belt and one with a spring that is perfect for clipping to a bag or pocket. The Trax fits snugly into silicone cases too. We had zero issues with the tracker falling out or the cases not gripping properly. Once I attached the Trax to the kids they promptly forgot about it. Further, it would be difficult to find and remove the tracker unless you knew where it was. 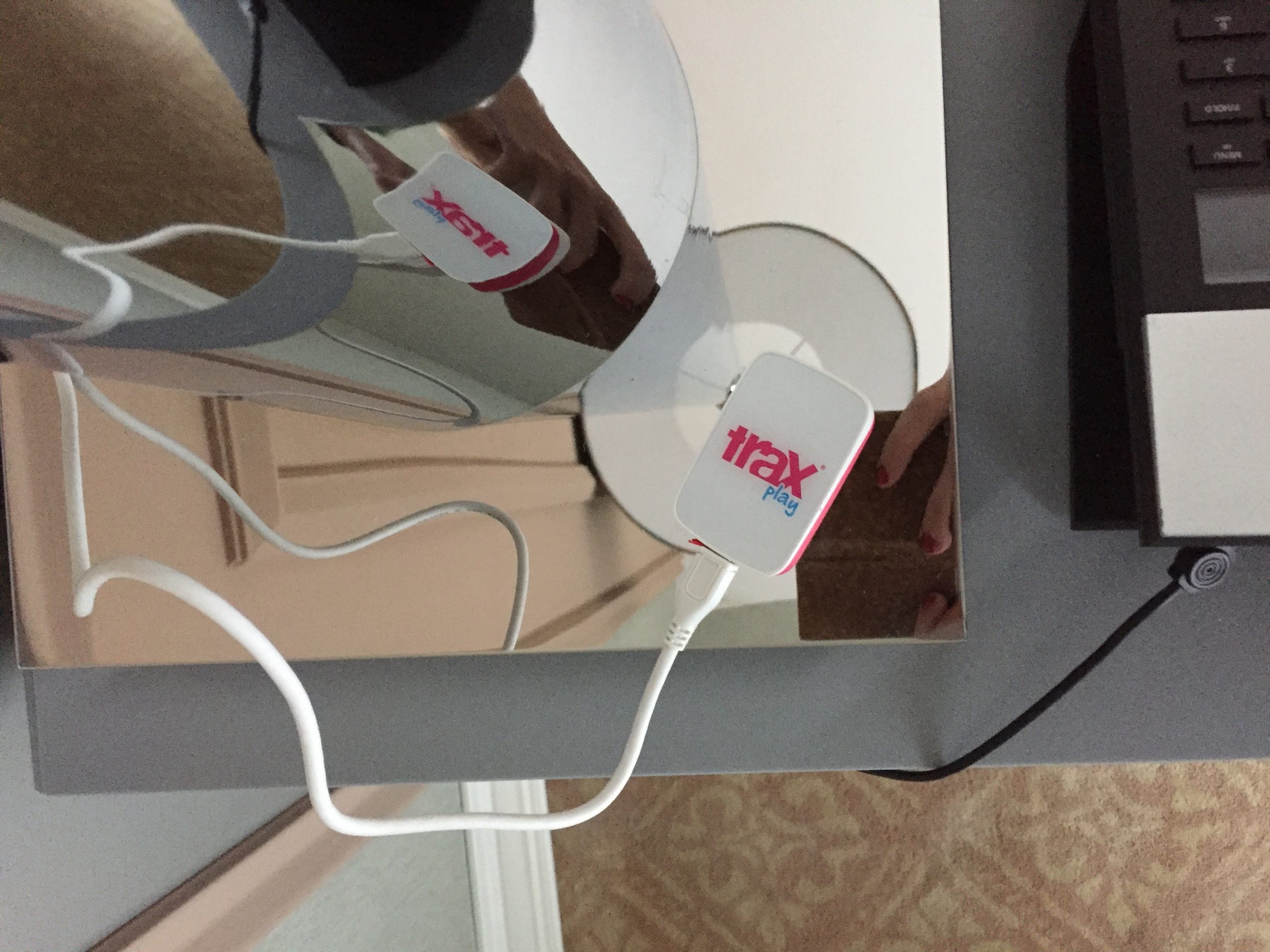 The Trax comes with a micro-USB charging cable. It has a USB on the other end making it super simple to charge with my travel charger (I use the Syncwire Travel Charger.)

Set up was a breeze. Once the Trax is charged and you’ve downloaded the app to your phone you simply pair the devices using the number on the tracker. You can also set up and monitor your device from your computer. You need to have a data plan for the tracker to work and they range from €52.27 for 6 months to 24 months for €92.93. (You can purchase the tracker with two years data for €191.93.)

The Trax is small and easy to travel with. I loved that I could set up “geofences” on the playground or at a museum. If the tracker left the area I was alerted by my phone. On large playgrounds I could let the two big kids run around and play while I played with the little one. If the big kids wandered out of the area I was immediately notified.

You can draw the geofence any way you want it. They can be any size. 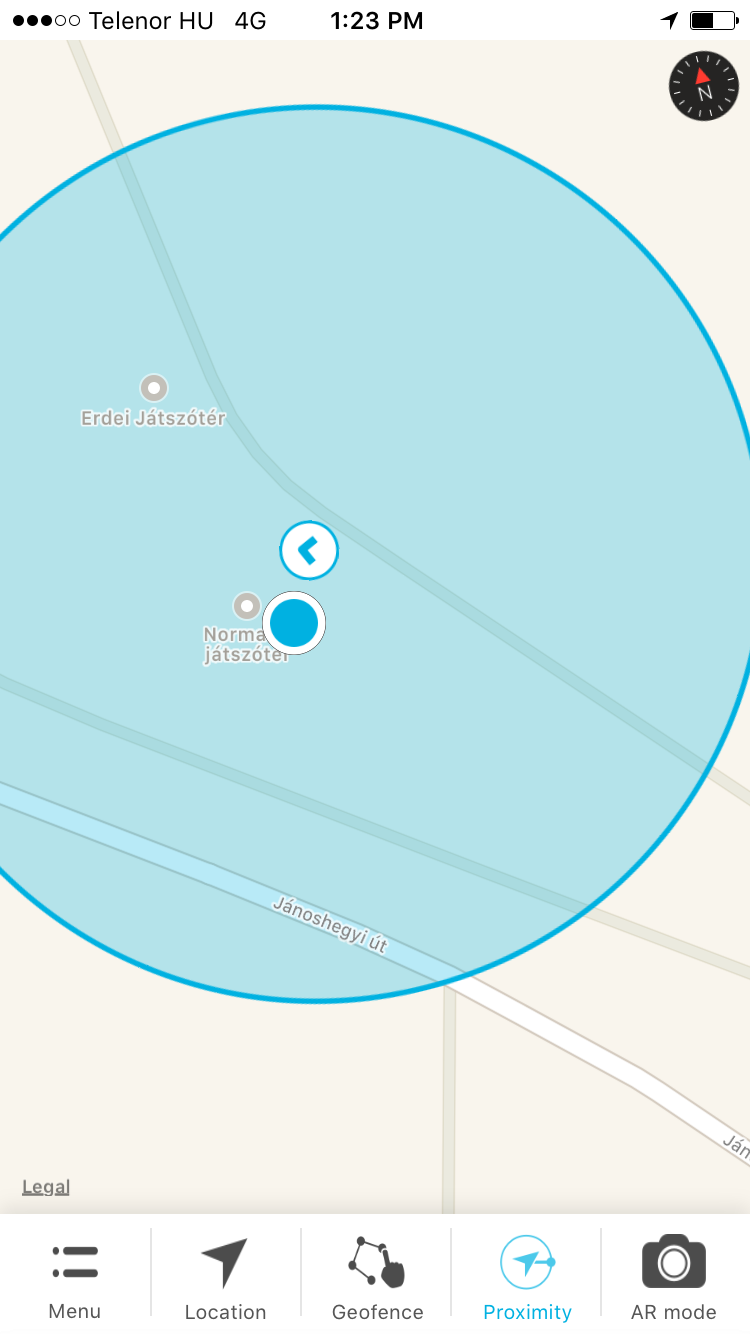 I was also able to tether the device to my phone such that the tracker was to stay within a set radius with me at the center-point. I loved this option for walks or playing in the park. The boys often love to run up ahead and check things out. I can still see them but this kept them close when my attention was diverted by one of the other kids.

The Trax works in over 100 countries without needing special service so it is perfect for travel.

The Trax will not work in subways or other places where it cannot get a GPS signal. You can pull up a map of where the tracker has been, but the lines (above, without circles) shows that the tracker could not be reached during that time. 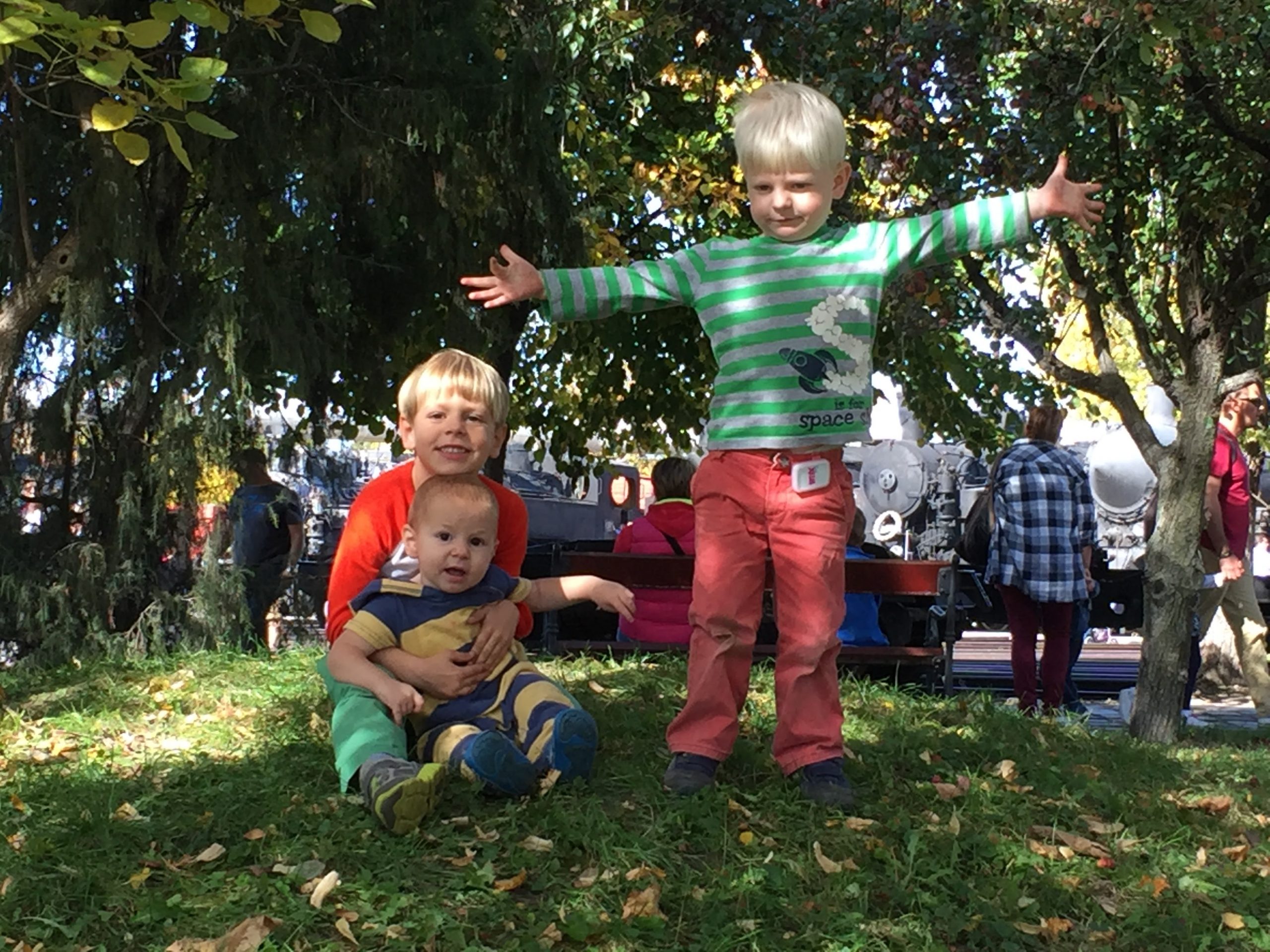 So. . .what if you do become separated from your child? We went off with the kids to a crowded railway museum while I sat on a bench. After a few minutes I booted up the app and attempted to track them down. The Trax allows you to use augmented reality to guide you to where your child is. I easily found them despite it being crowded.

I love it when a gadget I’m using for travel is also quite useful at home. My Big Little is in school in our neighborhood and rides his bike to and from school. It is quite common for him to have after school playdates where he goes home with a friend and his parents. I was able to set geofences around the school so I was alerted when he was leaving the school. I also was able to see that he arrived safely at the friend’s house. I typically am that parent who sends the message “hope everything is going well” really hoping to just confirm that the other parents remembered to pick my kid up and that they got home safely. This way I am just alerted when he arrives. It also helped me find a house when I failed to write down the address! I was able to just look up his tracker and find my way to the house of the playdate. 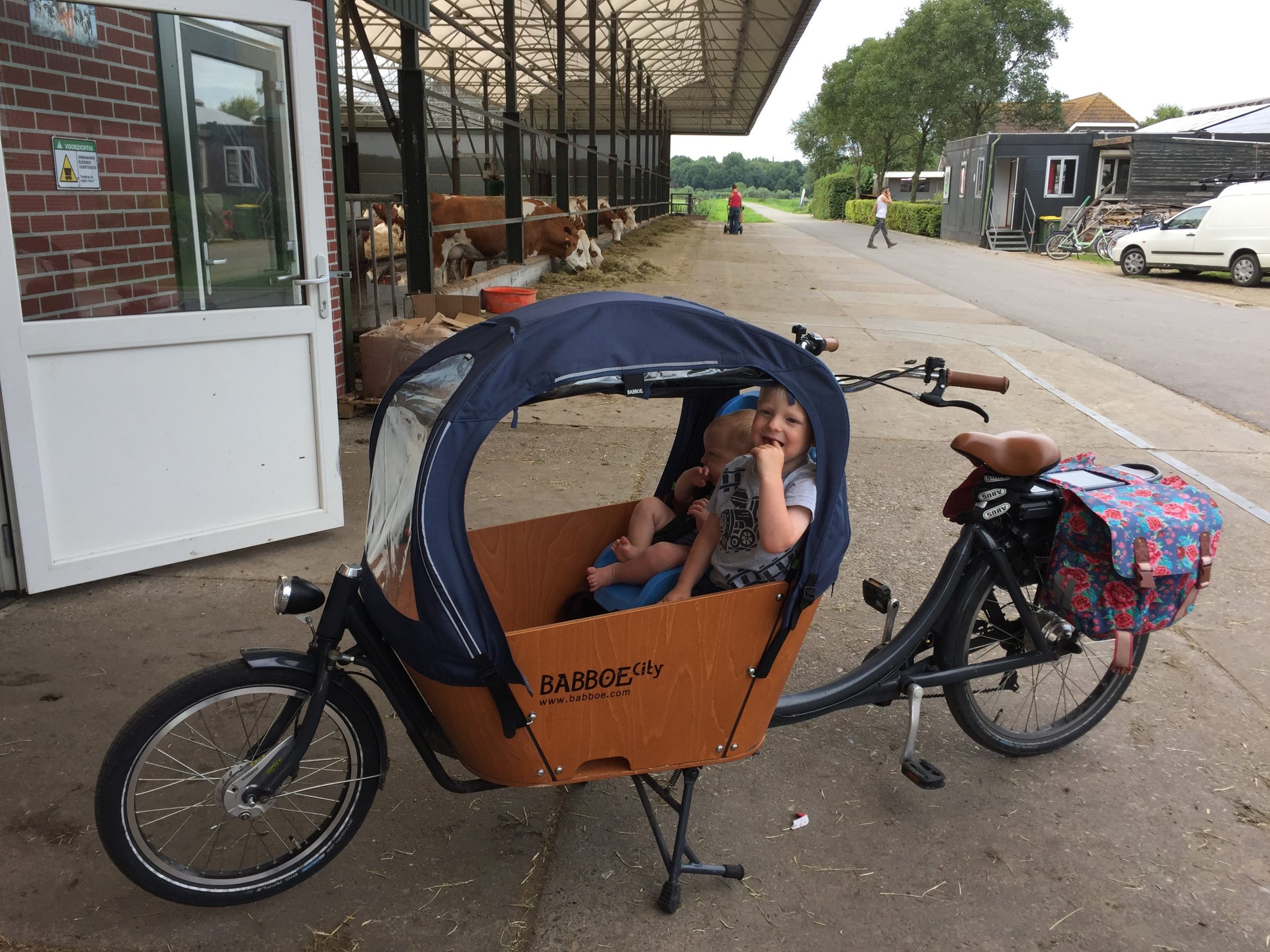 I also used the Trax as a bike alarm. Bike theft can be a big problem in the Netherlands. I have locks on my bike and am typically not worried about it, but when I took the big bike in to town for dinner with friends I dropped the Trax into the small pocket of my pannier. I set a really tight limit around where I parked so I would know if my bicycle was moved at all. I can’t say if it would have stopped a bike theft but it gave me peace of mind during dinner and drinks!

At the end of the day I couldn’t believe how much I loved having Trax. I was worried it would be like helicopter parenting but instead it eliminated much of the worry that I have about losing a kid. It won’t do the parenting for you and you still need to supervise your child, but as I mentioned it allows you to give your kids a bit more freedom. They could play at a foreign playground under the same rules I let them play on the neighborhood playground.

We are happy to be able to offer you a discount. Use the code “bebetrax15” for a 15% discount on Trax Play + any data plan in the online webshop www.traxfamily.com

Bébé Voyage received a Trax tracker and 30 day service free of charge in exchange for writing this review. This post contains affiliate links. When a purchase is made through a link Bébé Voyage receives a small payment at no cost to you. As always all opinions are our own.