Community > Experience of globetrotting parents > Ugadi: Traditions From Around The World!

Ugadi: Traditions From Around The World!

“Start of a new Yug (Era in Sanskrit)” Ugadi/Yugadi (also known as Visu in Tamil Nadu and Kerala) is one of the most important festivals in India and marks the beginning of the New Year. It is particularly celebrated in the southern states of Tamil Nadu, Karnataka, and Kerala. 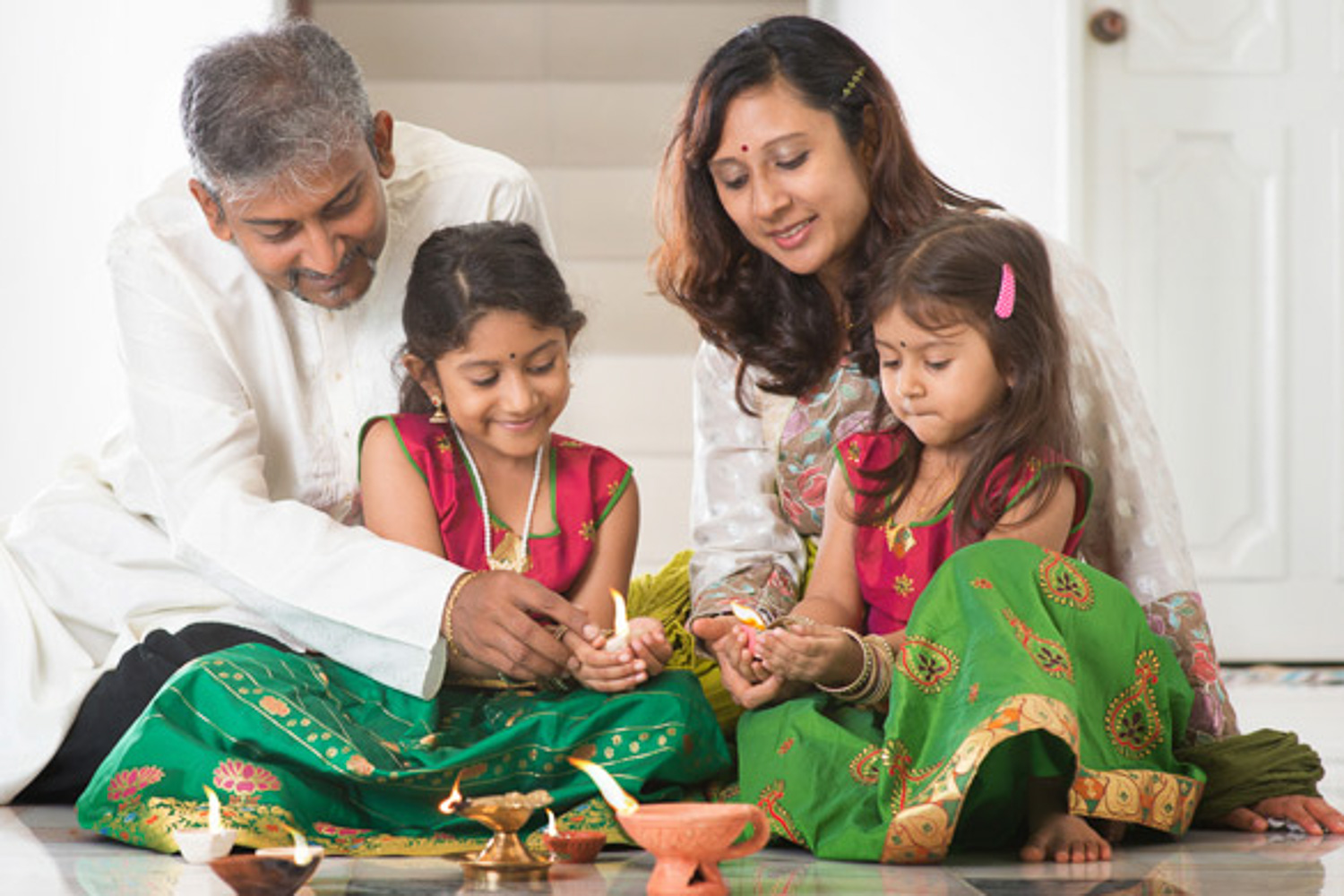 The most popular legend associated with the festival marks the creation of the universe by Lord Brahma. It is on this day that Lord Brahma began the creation cycle including all the elements of nature, days, months, and season, to keep a record of time. 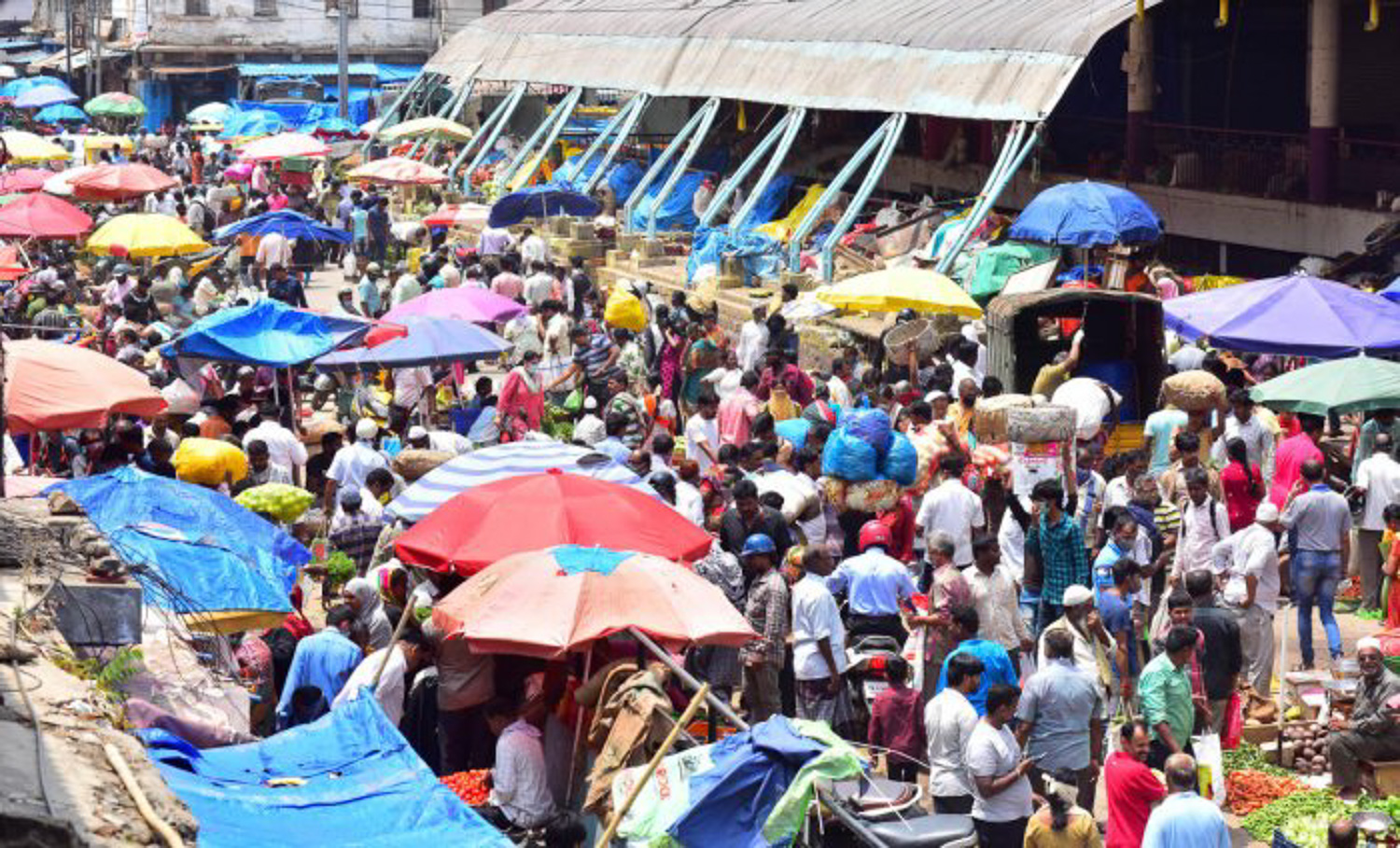 As the festival follows the lunar calendar, it falls on different dates each year between March and April. Ugadi is celebrated on the first day of Chaitra month after the first new moon and after the sun passes the celestial equator on the spring equinox.

The celebrations actually start a day or two before the festival. Everyone spends those days washing and cleaning every inch of their houses, shopping for new clothes and decorations like colorful rangolis or Kolams.

Like many festivals in India, Ugadi begins at the breaking of dawn, with an oil bath and hair wash ritual also known as Abhyanga, wearing of new clothes and prayers or chanting of mantras.

Doors and entrances are then decorated with mango leaves to please Lord Kartikeya and Lord Ganesh and wish for prosperity and wellbeing.

One of the most popular rituals is Panchanga Sravanam. The eldest member of the family gives out predictions for the upcoming year to each member of the household.

We all know food is what brings people together and it is not any different during Ugadi. Preparing special dishes is a fundamental ritual of the festival:

Ugadi Pachadi: One of the most popular dishes made from six ingredients each connected to a specific emotion: neem for sadness, jaggery for happiness, chilly for anger, salt for fear, tamarind for bitterness, and mango for a surprise. The ritual of making and eating Ugadi Pachadi is to serve as a reminder of the importance of every human emotion and how they should be respected and accepted. 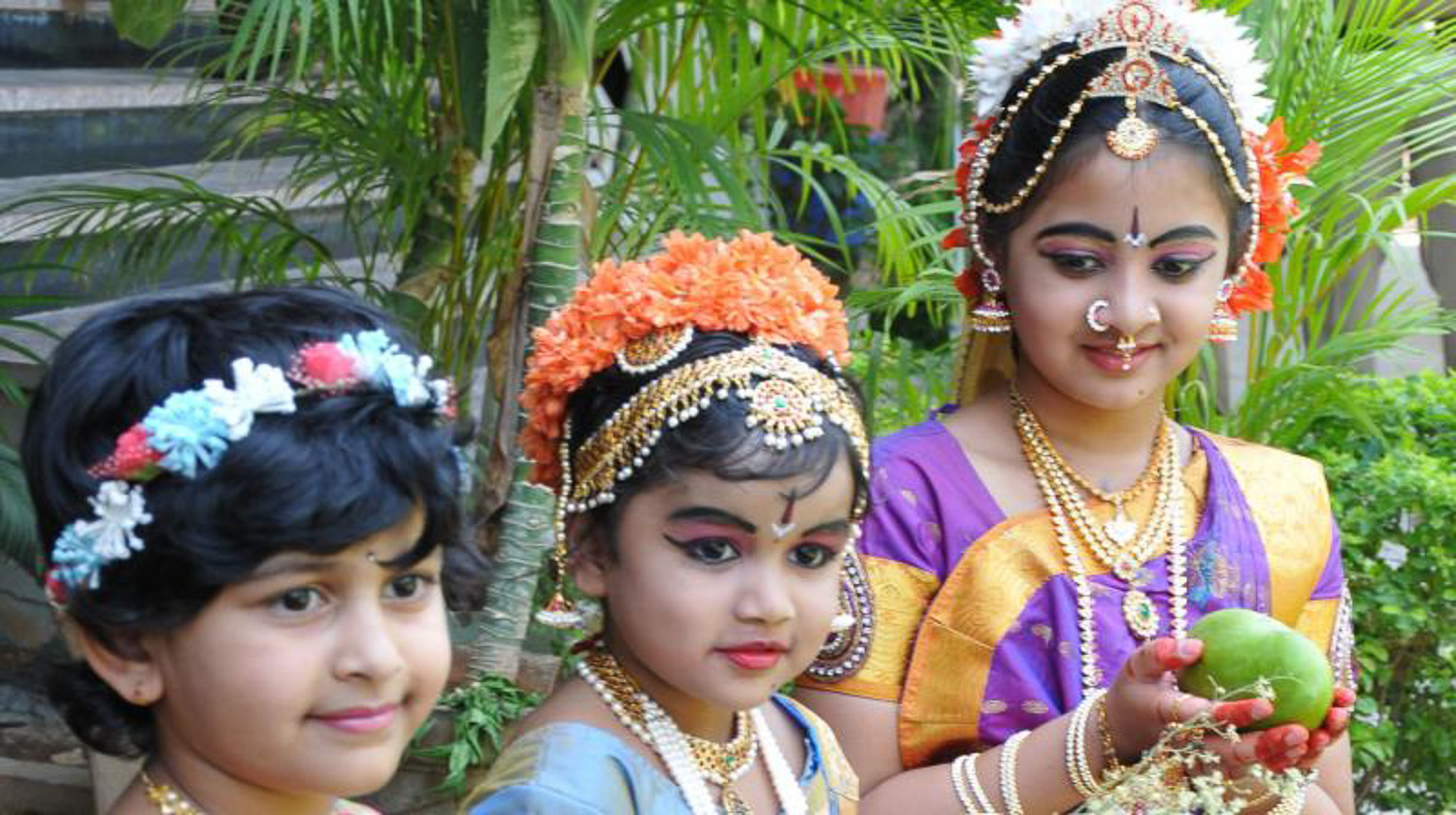 If you would like to try and make Ugadi Pachadi at home, here is an easy recipe to follow.

Other special dishes made on the day are:

The Holy Month Of Ramadan And Its Many Celebrations: Traditions From Around The World!

Hanami Cherry Blossom Festival From Japan: Traditions From Around The World!

Marley (They/Them/Their) is the Editor-in-Chief for Bébé Voyage. Marley is an avid traveler, food lover and parent to one kiddo. They hold a BA in English Literature and a Diploma in Freelance and Feature Writing with the London School of Journalism. You can find out more about Marley at www.mconte.com
All Posts »
Become a member
PrevPrevious5 Great Family-Friendly Rentals Across The US
Next5 Top Sustainable Hotels Around The World!Next