Vasa Museum Stockholm: A Review by Simon and Grammy

The Vasa Museum Stockholm is not like other museums because there is an entire boat, called the Vasa, inside it.

In 1626 the King of Sweden Gustav II Adolph of Vasa built a big magnificent boat armed with 64 very heavy bronze cannons because he wanted to attack the King of Poland. The boat’s portholes were covered with figurines of lion heads which when opened revealed the canons. The boat was magnificently painted and richly decorated with gold to demonstrate the King’s power.

On August 10, 1628 the ship was ceremoniously launched from the port of Stockholm and headed for Poland.  After 1300 meters (1400 yards) the boat sank in the Stockholm archipelago due to its excessive weight.  It was lost underwater for 333 years until 1961 when it was excavated with most of its hull intact.

Of the many items found inside were clothing, weapons, cannons, tools, coins, cutlery, food, drink, and six of the ten sails. Visitors to the Stockholm Vasa Museum can walk around the restored ship and kids can enjoy activities to experience what life was like on a naval ship of the 17th century. 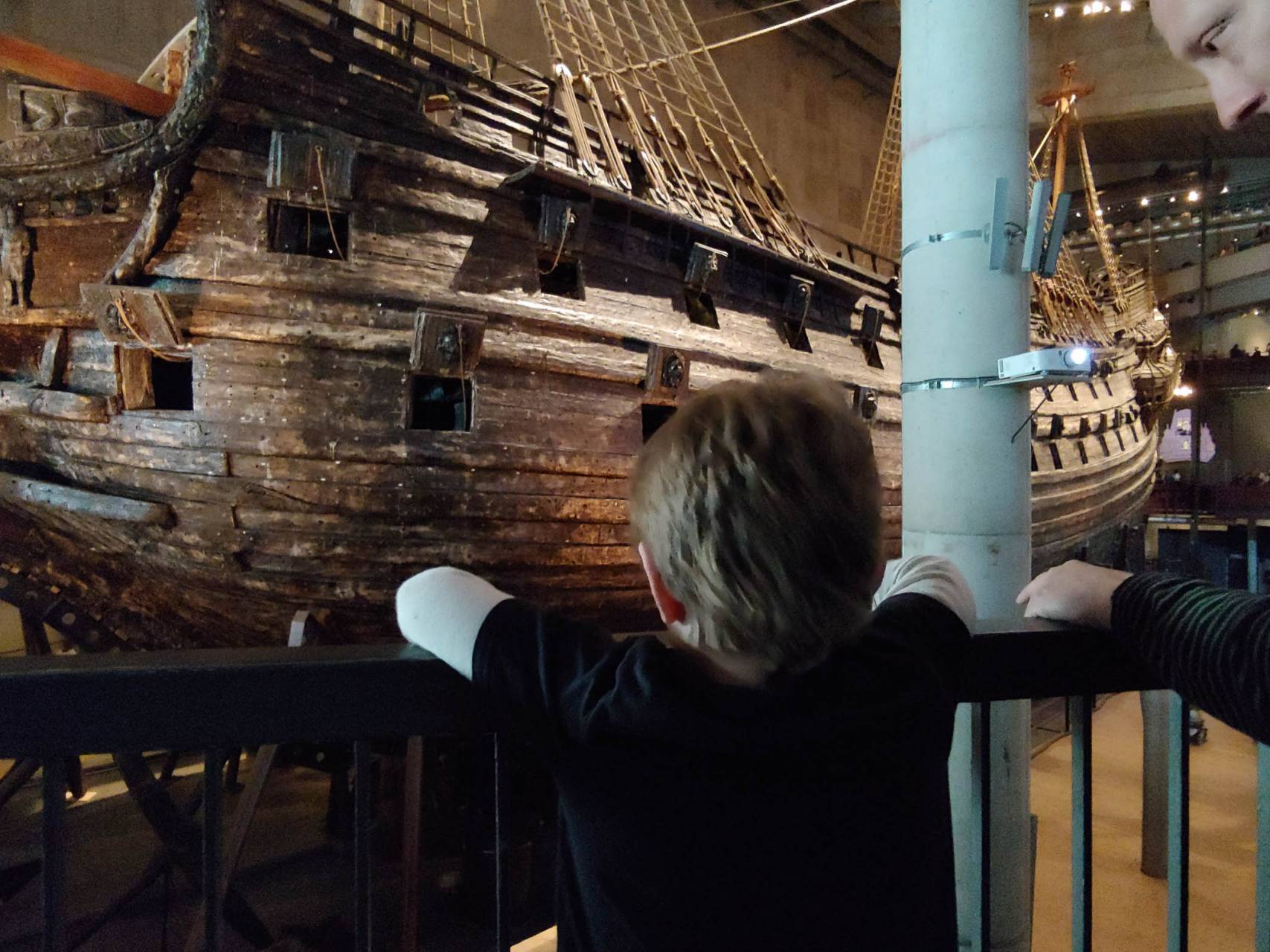 What is your favorite museum in the world? Why?

The Stockholm Vasa Museum is my favorite museum because I have been there many times and I like it. I want to go back so that I can learn even more about the Vasa.

What do you like about the Vasa Museum Stockholm?

That there is a whole big boat in it. And no other museums have that.

There’s a lot of cool stuff to visit in it. Like you can see where the Vasa’s chief excavator worked. It was an office with a table and a chair.

And they have a video that shows you how they pulled up the whole boat when my grandmother was a kid. It is pretty amazing.

One cool part for kids is that you go into a room and it’s like you’re really going onto the Vasa boat. There are also the real, original canons that were on the boat. 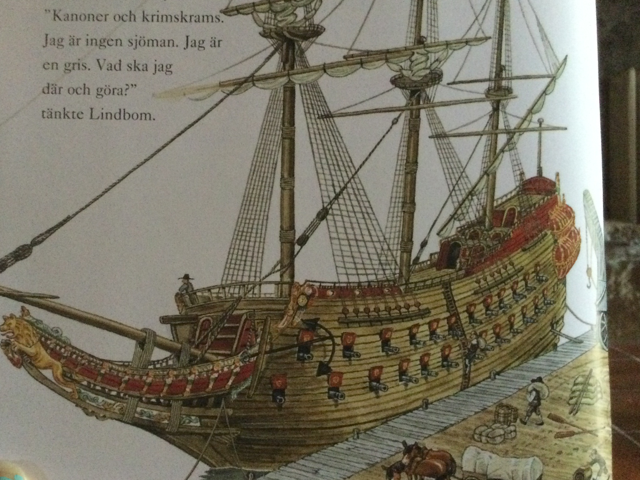 There’s another museum in Kalmar that has the Krona, another boat from the same period, but it went a bit further than the Vasa. I think it even fought in a war against Poland. But that museum is not as good as the Vasa Museum Stockholm, because it doesn’t have the whole boat. It only has some of the canons and a few other things from the Krona boat.

Here is a picture of the Vasa from one of the books that I got at the Stockholm Vasa Museum, Vasagrisen by Björn Bergenholtz. You can see how the boat was when they were preparing it to set sail.

The last time I was in Stockholm, I saw that they also opened a Museum of Wrecks (https://www.vrak.se/en/) where you can see artifacts from other shipwrecks. But I haven’t had a chance to see it yet. But you can use the same ticket for the Museum of Wrecks as for the Vasa Museum Stockholm.

If you’re now jazzed about time travel and want to plan a trip, be sure to check out Bébé Voyage’s Stockholm Destination Guide. It includes:

(she/her/hers) Marianne is Bébé Voyage's co-founder and CEO. Born with 3 passports and with friends and family around the world, it's not surprising that she's always been a traveler. And it didn't stop when she had kids. Her first son was born in Stockholm, Sweden. At 6-weeks he flew to Paris to visit family, before moving to Mozambique a week later. That's how Bébé Voyage started...
All Posts »
Become a member
PrevPreviousGreece with kids: Top tips for exploring the Cyclades
NextA day in Medellin, Colombia with kidsNext

Going to Stockholm with kids? 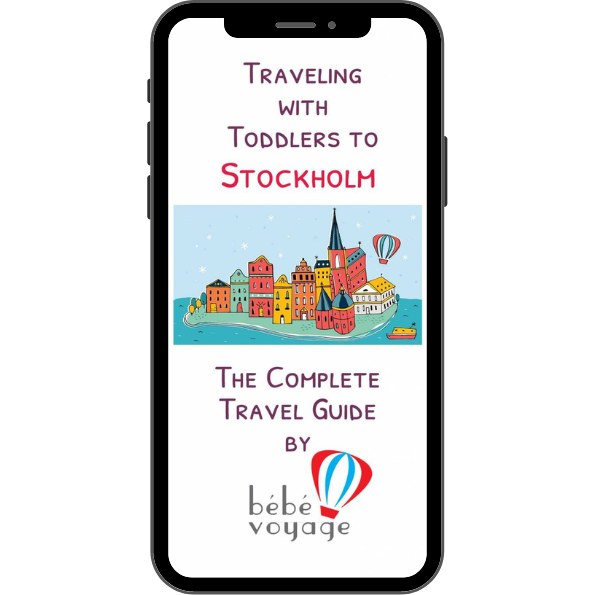